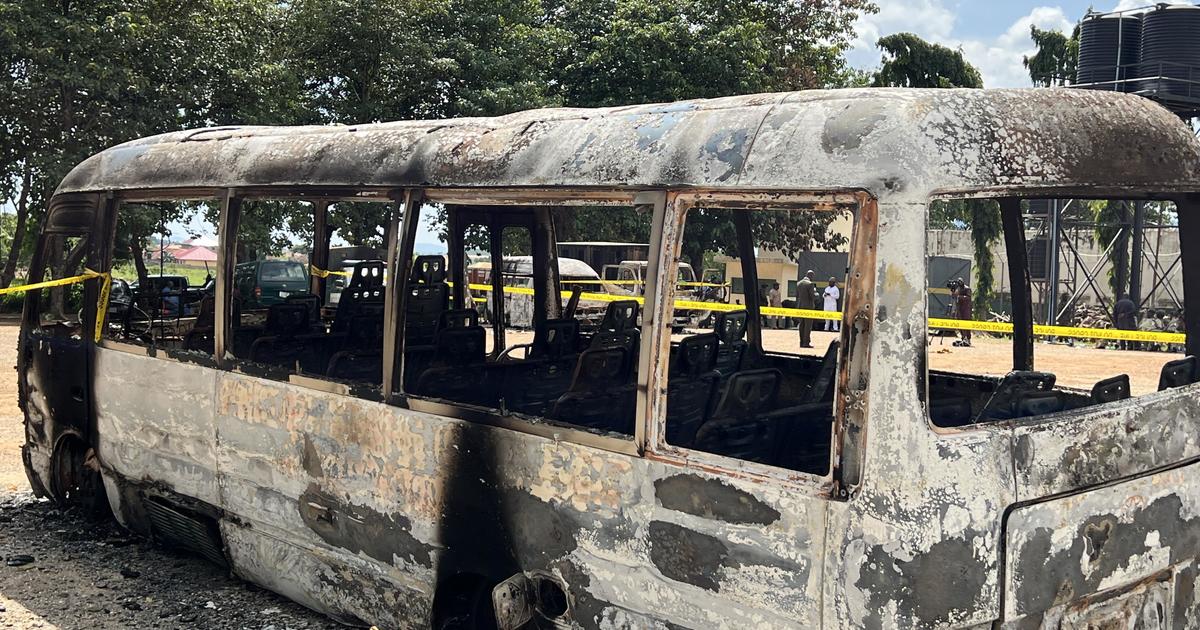 At least 443 of the 879 escapees are still missing, Umar Abubakar, a spokesman for the Nigerian Correctional Service said, while hundreds of others have either been recaptured or turned themselves in at police stations.

Officials will “track all fleeing inmates and return them to custody,” said Abubakar.

Later Wednesday, Nigerian President Muhammadu Buhari visited the prison where senior officials showed him around the facility. He then tweeted he was “saddened” by the attack and “disappointed” with Nigeria’s intelligence system.

“How can terrorists organize, have weapons, attack a security installation and get away with it?” Buhari asked.

The “very determined” rebels attacked the Kuje maximum prison in Abuja on Tuesday night with “very high-grade explosives,” killing one guard on duty, according to Shuaib Belgore, permanent secretary of Nigeria’s Ministry of Interior.

Explosions and gunfire were heard at about 10 pm in the Kuje area when the attackers arrived and forced their way into the prison through a hole created by the blasts.

The Islamic extremist rebels who attacked the prison have waged an insurgency in the country’s northeast for over a decade. Their attack on the detention facility freed many of their members who are inmates, prison officials said.

“We understand they are Boko Haram. They came specifically for their co-conspirators,” said Belgore.

The Kuje maximum security prison had nearly 1,000 inmates including 64 suspects of the Boko Haram extremist group all of whom have escaped, said Maj. Gen. Bashir Salihi Magashi, Nigeria’s Minister of Defense.

He told reporters that security officials on the ground did “their best” to prevent the jailbreak. “We are trying to see what we can do to ensure that all escapees are brought back,” he said.

As of Wednesday morning, bullet shells lay scattered around the prison premises while helicopters hovered over the Kuje area as security agents combed nearby bushes in search of escapees. A number of vehicles were razed during the late-night shootout.

Some recaptured inmates lay on the ground at the prison entrance near the bodies of those who died in the attack.

The Abuja jailbreak occurred around the same time that gunmen launched a daring attack on an advance security convoy preparing for the visit of Nigerian President Muhammadu Buhari in the northwest Katsina state. Those attackers “opened fire on the convoy from ambush positions but were repelled by the military,” a presidential spokesman said.

Nigeria’s jihadi rebels and other armed groups have carried out several jailbreaks in the country’s northeast in recent years, but this is the first in the capital city in recent years.

In 2021 more than 2,500 inmates were Friday in three jailbreaks. At least 4,307 inmates have escaped from Nigeria’s prisons since 2017, Lagos-based online newspaper TheCable reported this month, based on compiled media reports.

Most of Nigeria’s recent jailbreaks seem unconnected although the attacks are carried out in a similar manner using explosives, according to security analysts. A good number of those who have escaped in such attacks were awaiting trial. Nigerian prisons hold 70,000 inmates but only about 20,000, or 27%, have been convicted, according to government data.

Nigeria’s extremist insurgency, carried out by Boko Haram and an offshoot known as the Islamic State West Africa Province, is blamed for violence that has caused the deaths of more than 35,000 people and displaced more than 2 million people, according to the UN The prolonged instability , hunger and lack of health services caused by the insurgency have indirectly caused the deaths of more than 300,000 additional people, says the UN

The extremists’ violence is the most serious security challenge in Nigeria, Africa’s most populous country with 206 million people, which is also battling violence in the northwest area by rebellious herdsmen and a separatist movement in the country’s south.

Prisons in Africa’s most populous country are often overcrowded. As many as 70% of inmates are on remand and can be held awaiting trial for years. An even bigger jailbreak was carried out in the southeast state of Imo in April last year. It was not clear what group orchestrated that escape, but the region has long been a hotbed for Nigerian separatist groups, and tensions between federal authorities and the indigenous Igbo population there are often high. 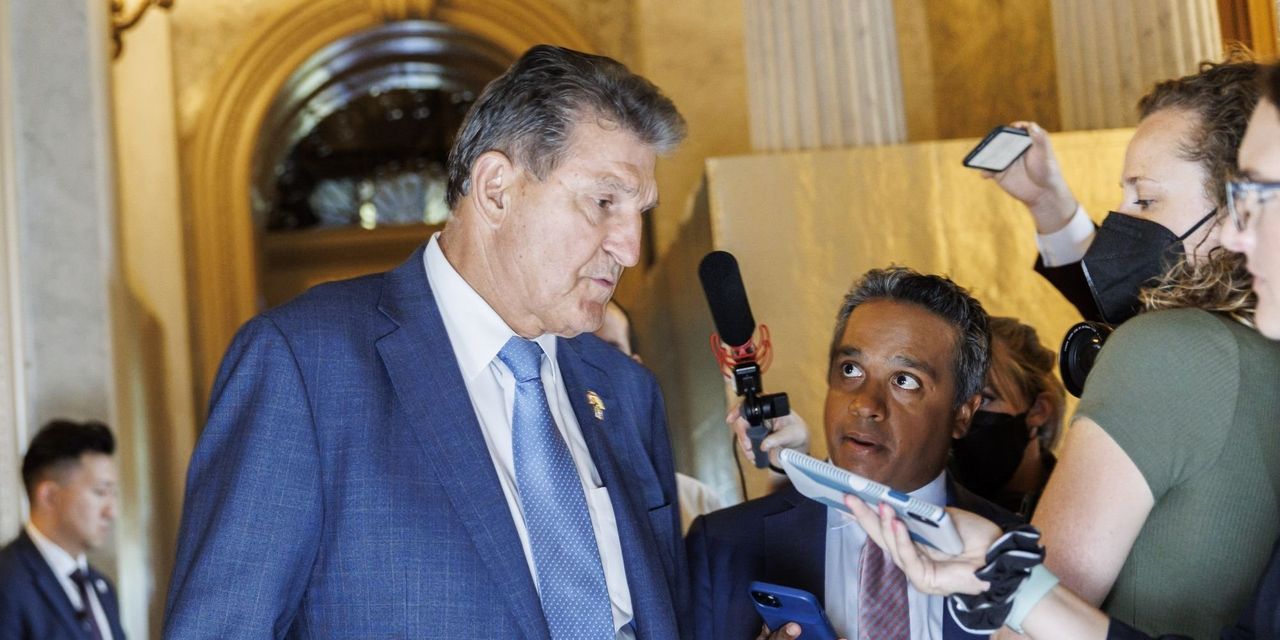