A Hollywood producer charged with the murder of a model and her friend who overdosed on drugs was slapped with additional sexual assault charges for unrelated cases – and there could be more victims, LA County District Attorney George Gascón said.

During a press conference on Tuesday, Gascón formally announced David Pearce was charged with the deaths of model Christy Giles and her friend Hilda Marcela Cabrales-Arzola, whose bodies were dumped at two separate hospitals on Nov. 13, 2021.

On Tuesday, Gascón said investigators found enough evidence to also link Pearce with the deaths of the Giles and Cabrales-Arzola, and the rape and sexual assault of three additional victims.

“We knew this was going to be a lengthy investigation, and we started with the charges we knew we could prove,” Gascón said at the press conference. “Most had to do with the using and the administration of drugs.

“The LAPD did a lot of work here as well as our prosecuting team because we knew they were murders and we wanted to prove that, and that is the reason why the outstanding charges have been confirmed,” said Gascón.

Other than the two counts of murder, Pearce is also facing multiple felony counts in connection to separate incidents involving seven women that allegedly occurred from August 2010 to November 2021.

He is also facing two counts of selling / offering to sell a controlled substance to Giles and Cabrales-Arzola. Pearce could face a max sentence of 120 years if convicted of the charges, Gascón said.

Jacob Glucksman, Pearce’s defense attorney, told The Post on Tuesday that his client is being held on inadequate information.

“All the allegations, including the new charges, are based on extremely weak evidence,” Glucksman said. “The DA’s Office is prosecuting under the premise of ‘where there’s smoke there’s fire.’ The problem is, they have not yet located any fire. ”

Pearce’s friend, 42-year-old actor Brandt Osborn, also was charged with two counts of being an accessory after the fact.

Osborn, a Staten Island native and Hollywood hanger-on, was initially arrested on December 15 but he was released two days later after the DA’s Office rejected his arrest information, according to LA County Sheriff’s records.

On Tuesday, Gascón said a warrant has been issued for Osborn’s arrest.

LAPD investigators said Pearce and Osborn, along with the third man– cinematographer cameraman Michael Ansbach— met Giles and Cabrales-Arzola at an after-hours warehouse party in Los Angeles on November 13 and continued their night at Pearce’s apartment on Olympic Boulevard.

Cabrales-Arzola died on Nov. 24 – five days before her 27th birthday– after she was pronounced brain dead, her family said.

A picture of Cabrales-Arzola sandwiched between Ansbach and Pearce that was taken at the warehouse party also surfaced shortly after the men were arrested.

Actors Alexandra Creteau and David Murrietta Jr., who worked with Osborn, told The Post that Osborn allegedly divulged information during a shoot in November that he had been partying with women and later helped dump their bodies.

“He told me how they’d partied, two girls came back to their place, and the girls had a bunch of drugs,” Murrietta said.

Murrietta added Osborn told him he left his apartment to get a COVID-19 test for a commercial shoot, and when he returned his roommate informed him that Giles was dead.

“He checked her pulse, freaked out, decided not to call 911, and they decided what to do with the body,” Murrietta said.

According to the LA County Department of Medical Examiner-Coroner’s office, Giles died of a mixture of cocaine, fentanyl, gamma-hydroxybutyric acid and ketamine, while Cabrales-Arzola died of multiple organ failure due to cocaine, ecstasy and other drugs in her system .

The coroner classified both women’s manner of death as homicides.

Giles’ husband, Jan Cilliers, told The Post on Tuesday that he was very relieved that the LA County District Attorney’s Office has pressed charges against Pearce and Osborn.

“There can never be true justice for the death of Christy and Marcela,” Cilliers said. “Nothing will ever bring them back, and their deaths will affect the rest of our lives. The best we can hope for now is that the full truth comes out and that they are put away for the maximum amount of time so they can no longer hurt anyone else. ”

Pearce remains in jail in lieu of a $ 3.4 million bail. He is scheduled to appear for a preliminary hearing on July 11. 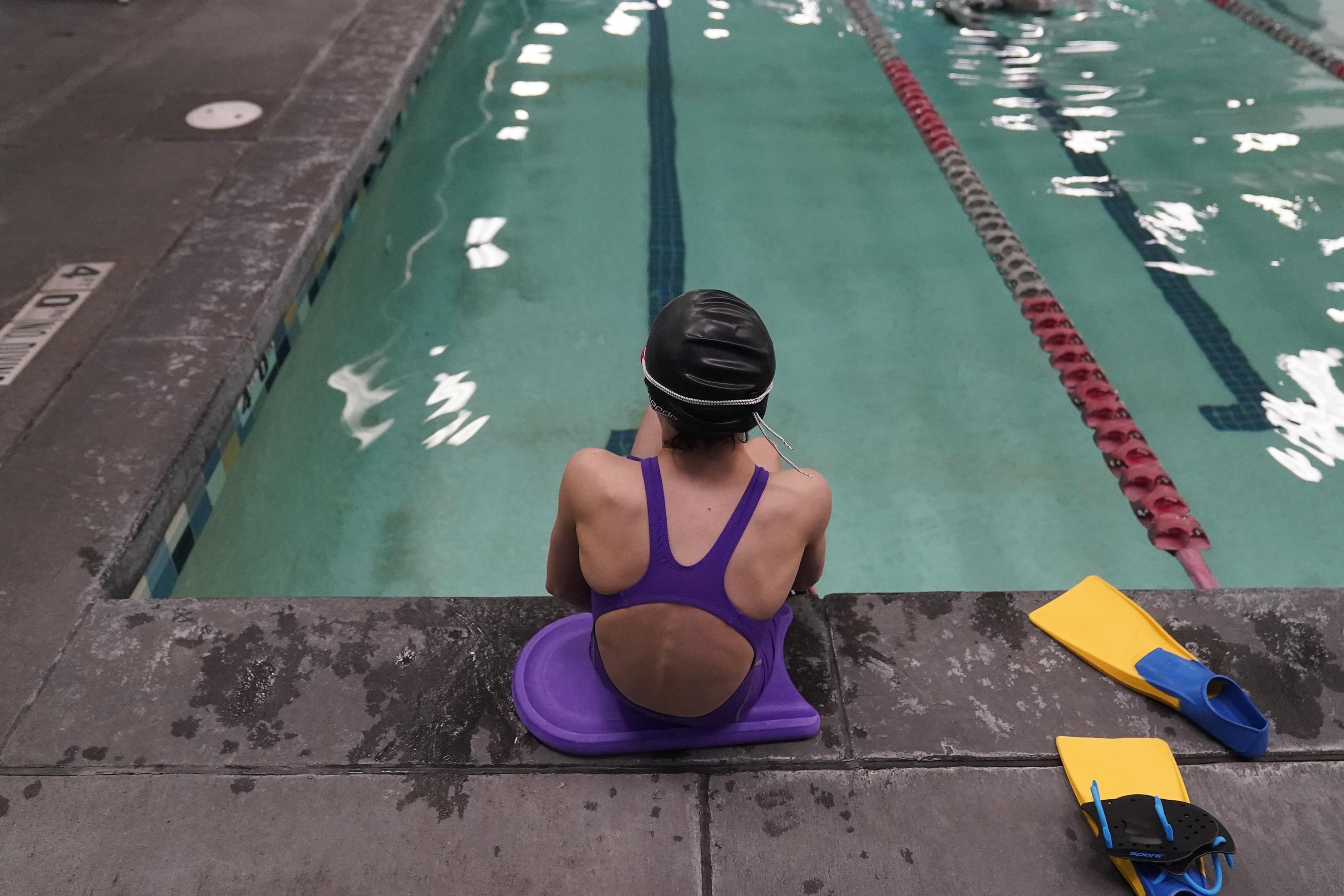