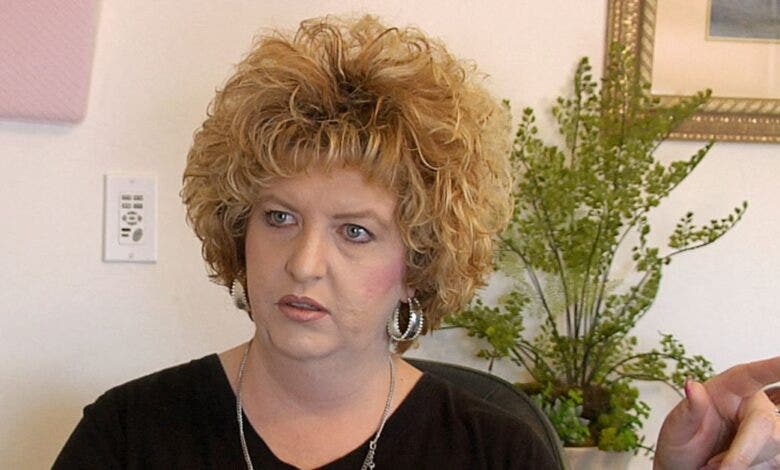 A former Colorado funeral home owner pleaded guilty on Tuesday to defrauding families by selling body parts of the deceased without the consent of their relatives.

Megan Hess ran the Sunset Mesa funeral home and a human body parts business called Donor Services from the same building. She admitted in federal court on Tuesday to defrauding at least a dozen families who wished for their loved ones to be cremated. Court records show her body dealer firm harvested heads, spines, legs and arms, and then sold them – mostly for surgical and educational purposes.

Hess, who had previously pleaded not guilty, is set to be sentenced in January. Prosecutors are asking for 12 to 15 years in jail. Hess has been out on bond since her arrest.

She and her mother, Shirley Koch, operated the funeral home and were indicted by a grand jury in March 2020 over accusations they were using the funeral home to sell body parts, forging signatures and misleading families about what happened to their relatives’ remains.

The indictment said that, from 2010 through 2018, Hess and Koch charged customers at least $ 1,000 for cremations, many of which never happened. They also offered free cremations in exchange for a body donation.

The families received ashes from bins mixed with the remains of various cadavers, prosecutors said. One customer was given a concrete mix as an alternative to their family member’s ashes.

A former employee accused Hess of earning $ 40,000 by extracting and selling the gold teeth of some deceased individuals, court documents revealed.

The two women also shipped bodies and body parts that had either tested positive for, or belonged to people who died from infectious diseases, including Hepatitis B and C, and HIV. This was done despite certifying to buyers that the bodies did not contain disease, authorities said.

A change of plea hearing for Koch is scheduled for July 12. Koch had also previously pleaded not guilty.