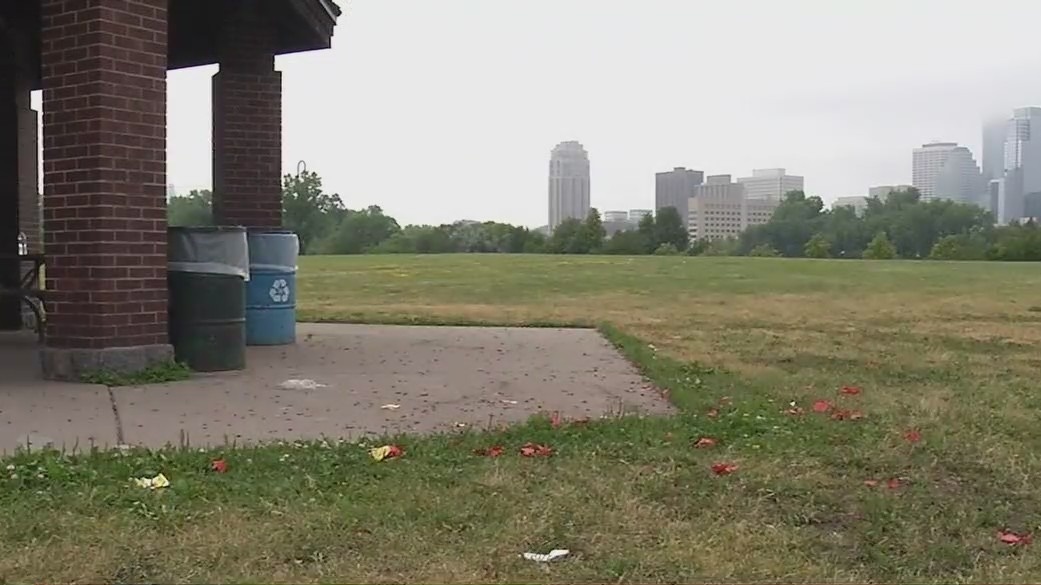 Minneapolis Park Police, along with Minneapolis Police Department officers, were called to a report of a shooting at Boom Island Park at 11:30 p.m.

Interim Minneapolis Police Chief Amelia Huffman said overnight on the Fourth of July, from 9 pm to 4 am, the city had more than 1,300 calls to 9-1-1. Huffman noted that’s typical of how many calls the city gets in an entire day.

“People – whether they’re doing shootings or blasting off fireworks in a residential area, they need to be held accountable too,” Frey said. “This kind of garbage cannot be tolerated in any city, and it’s our job to make sure it does not take place here in Minneapolis.”

The aftermath of July 4 at Boom Island Park in Minneapolis. (KSTP-TV)

In an update late Tuesday morning, Park Police said a large group which had been dispersed in the park after shots were fired. Officials said many people left before police arrived.

No one is in custody as of this time for the shooting, which happened as visitors gathered at Boom Island and at other parks to celebrate Independence Day.

There were no formal events or fireworks at the park or on the river, according to the Minneapolis Park Police. 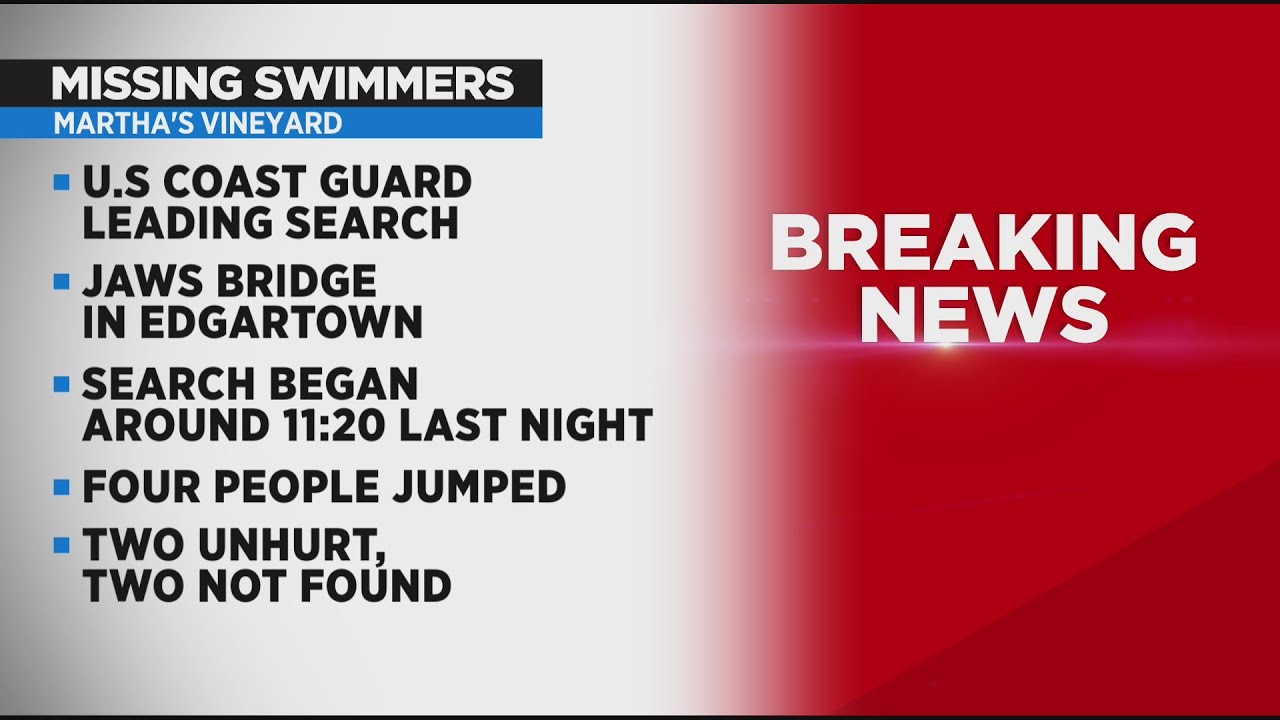