Can tweens’ eating habits be affected by messaging from influencers? A study published in Frontiers in Psychology suggests that a thin influencer does not affect food choice in kids between 11 and 13, while an overweight influencer may be able to.

Tweens, teens, and young adults are subject to a lot of promotion from influencers and brands. In this technology-driven age, influencer marketing is a huge industry, with influencers advertising clothes, food, makeup, and more. This can have a profound effect on people, especially individuals who are young and impressionable. With nutrition being such an important part of a developing child’s health, this study seeks to understand how influencers can affect food choice for tweens.

For their study, Steffi De Jans and colleagues utilized 146 participants with an even gender split. Participants were randomly selected from 3 different schools in Belgium. Researchers created 2 Instagram profiles for fake influencers, one who was presented as thin-ideal and one who was presented as overweight. Influencers were shown holding either carrots (healthy snack) or cookies (unhealthy snack). Participants completed measures on influencer credibility, influencer admiration, trans-parasocial interactions, and food choice.

This study took steps into better understanding influencers effects on food choice for tweens, but it also has some limitations to note. One such limitation is that this study utilized a fictitious influencer, which likely would not have the sway or influence on kids that someone they know of might. Additionally, participants were told they would be given their chosen snack as a thank you, which may have influenced them to pick whichever snack they would prefer at the time. Future research could provide more snack options.

“This study shows that exposure to a thin-ideal influencer did not affect tweens’ choice for healthy vs. unhealthy foods. Hence, we suggest that using thin-ideal social media influencers does not stimulate a healthy diet among tweens, ”the researchers said.

“Thus, we believe that it is not advisable to promote healthy food to children through the endorsement of unhealthy food by an overweight influencer, as this may perpetuate the stereotypes regarding overweight people in that people who do not have a thin ideal are unhealthy and eat unhealthy food, ”the researchers concluded. 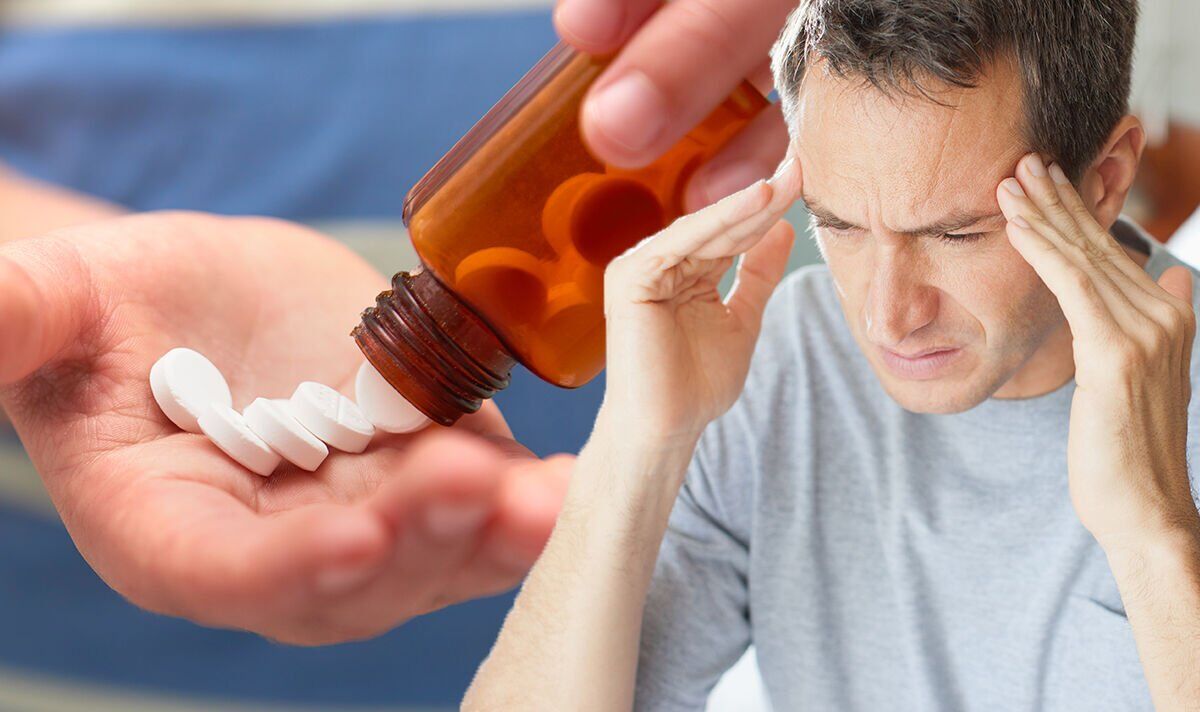