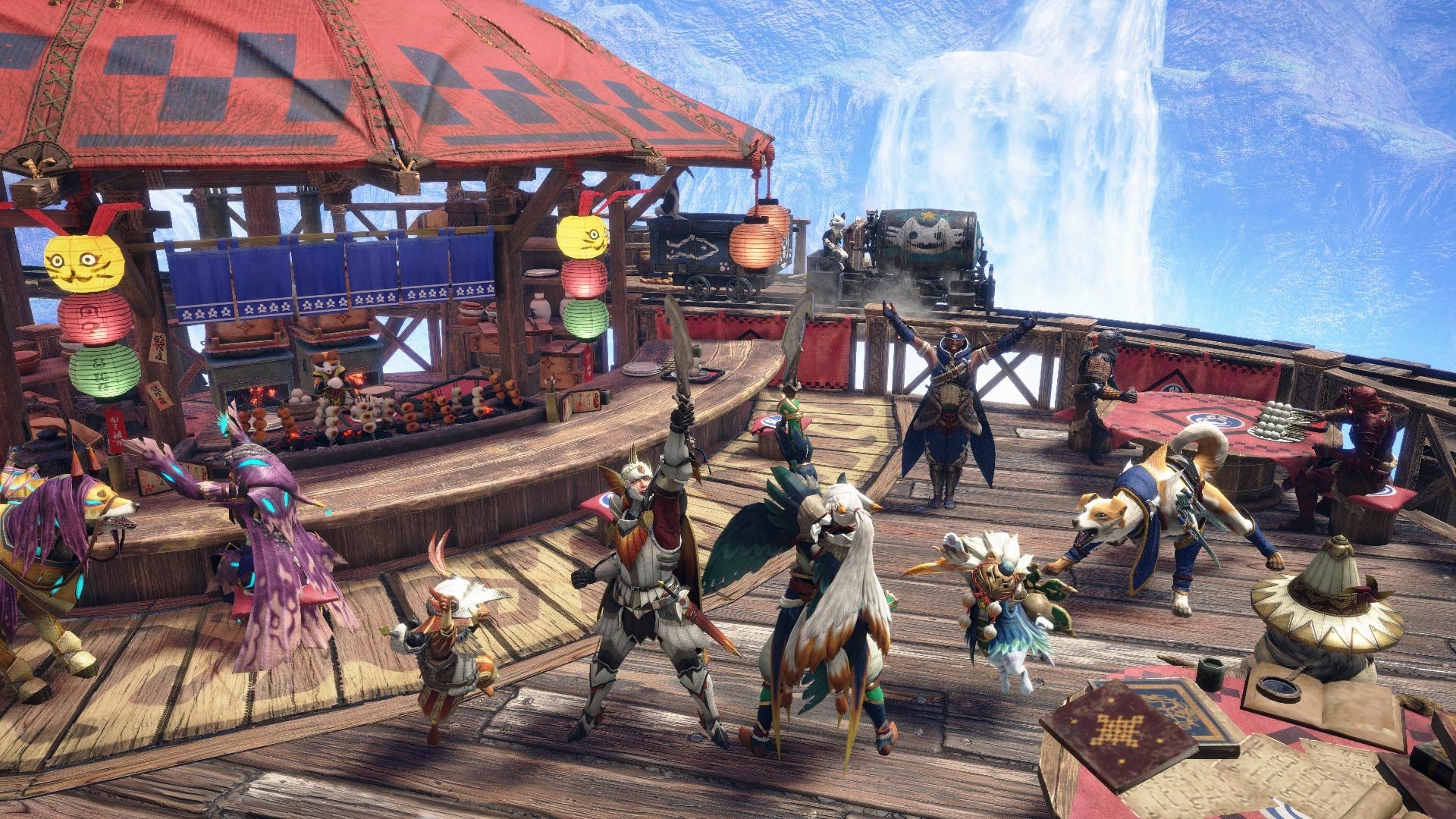 Large Herbivore Bones are a new crafting resource that can be harvested from certain small monsters in Monster Hunter Rise. They are used to forge new armor pieces, as well as Decorations.

Here’s where to find Large Herbivore Bones in Monster Hunter Rise: Sunbreak. We’ll be focusing on Rhenoplos, which are primarily found in Sandy Plains and Lava Caverns. Make sure you have unlocked these areas in Master Rank before proceeding.

If you look at the map embedded above, you’ll find Rhenoplos at 3, 6, 8 and 10. Just head to these areas and look for a large, brown monster with horns. You can see what they look like in the image below:

Just kill as many Rhenoplos as you can, and carve them. You have a 20% chance of getting Large Herbivore Bone for each carve. Check out the table below for more info:

Learn how to start Sunbreak – the first expansion – and from there, how to unlock Master Rank, use Switch Skill swap, and progress onward with our Monster Hunter Sunbreak walkthrough. There’s also a monsters list, as well as individual pages on beating Garangolm, Lunagaron and Shogun Ceanataur. For the base game, we have a number of Monster Hunter Rise tips and lists of ore locations, bone locations, weapon types, how to use Insect Glaives and Kinsects, details of how to join friends in multiplayer, how to capture monsters and learn about wirebugs and great wirebugs.

You will need Large Herbivore Bone to craft a number of gear pieces in Monster Hunter Rise: Sunbreak. Primarily the Rhenoplos X set, Slagtoth X set, and the Dober Grieves X. To increase your chances of finding Large Herbivore Bone, head out on an expedition when a Rhenoplos Outbreak is active.

In addition, you can increase your number of monster carves by wearing the Feather of Mastery headpiece. This is rewarded upon completion of all six arena quests in Kamura Village.

Check out our Monster Hunter Rise Sunbreak walkthrough and monsters list to see what you will be coming up against while playing Sunbreak.