Google officially announced its first smartwatch at I / O 2022 in May, but only provided a “first look” ahead of the full reveal this fall alongside the Pixel 7 and 7 Pro. 9to5Google has revealed a number of new details since then, and here’s everything we know about the Pixel Watch.

The Pixel Watch consists of three distinct layers, starting with a domed top glass that curves all the way to the recycled stainless steel sides. According to an early measurement, the circular watch body is around 14mm thick and over 40mm wide, while the actual flat display looks to come in at approximately 30mm wide (or 1.18 inches). Google has not revealed what the display resolution is or what kind of glass protects it.

There’s a bottle cap-shaped crown that rotates and can be pressed at the 3 o’clock position with a button just above it. The case also has a long speaker grill on the left edge and two small circular cutouts.

The top and bottom are home to rather sizable band slots with the 20mm straps attaching through a proprietary mechanism that involves inserting at a tilt and then snapping into place.

We reported in June that Google was working on an extensive collection of watch bands, though not all might make it to launch or be made directly by the company:

9to5Google in May reported that the Pixel Watch is powered by Samsung’s Exynos 9110. It features a co-processor and over 1.5GB of RAM, which should surpass what’s offered on Wear OS today. Meanwhile, the 32GB of storage is double that of existing devices and allows users to store many songs offline.

That chip dates back to 2018 with the Tizen-powered Galaxy Watch, but various tasks should be offloaded to the co-processor. It’s unclear how Google will identify this SoC and whether Tensor branding will be applied.

We’ve also reported that the Pixel Watch has a battery that comes in at just under 300mAh and should last a day. Charging is handled via a magnetic puck with USB-C on the other end.

Besides Bluetooth and Wi-Fi connectivity, Google will offer an LTE cellular model of the Pixel Watch. Other known specs include built-in GPS and 50 meters of water resistance.

Fitbit and health on the Pixel Watch

A big focus of the Pixel Watch is health, fitness, and exercise. There’s of course the Fitbit integration that offers a dashboard view of all your stats – just like on existing Fitbit devices, while Google Fit will also be offered.

The sensor array underneath the Pixel Watch looks identical to that of the Fitbit Luxe and Charge 5. There’s a heart rate sensor and hardware support for SpO2 (blood oxygen) and ECG (electrocardiogram) readings.

The Pixel Watch runs Wear OS 3, but it remains to be seen how much Google customizes the experience. It will be noticeably different from what Samsung has done (One UI Watch) and could be closer to the upcoming Montblanc launch or Fossil upgrades.

For example, there should be a simple list of apps instead of a circular bubble launcher, while you can swipe up to see notifications. Pulling down for quick settings is unchanged, while tiles are accessed by swiping vertically from the clock face.

We already previewed some watch faces that Google is working on. The designs span digital and analog with most offering complication slots, like for Fitbit.

Google Assistant will certainly be a big focus, while there’s Google Pay / Wallet tap-to-pay and Maps navigation. All those applications exist today, but the company also showed off a Google Home app with a feed of gadgets and the ability to get front door alerts.

Your Pixel Watch can unlock your Android device and Chromebook, while there will be a “Google Pixel Watch” companion app. Fast Pair should also be available to speed up connecting and switching Bluetooth headphones.

Google will launch the Pixel Watch with the Pixel 7 and 7 Pro this fall. Pricing has yet to be announced, but the use of stainless steel might raise the cost. 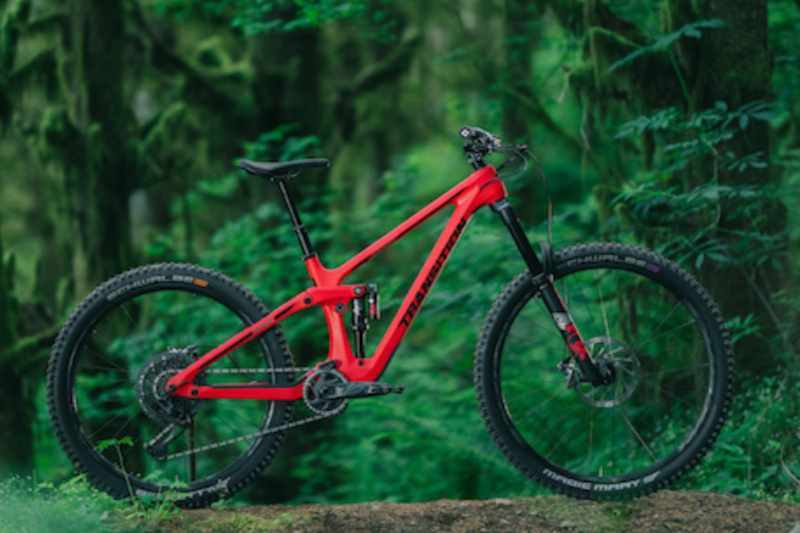