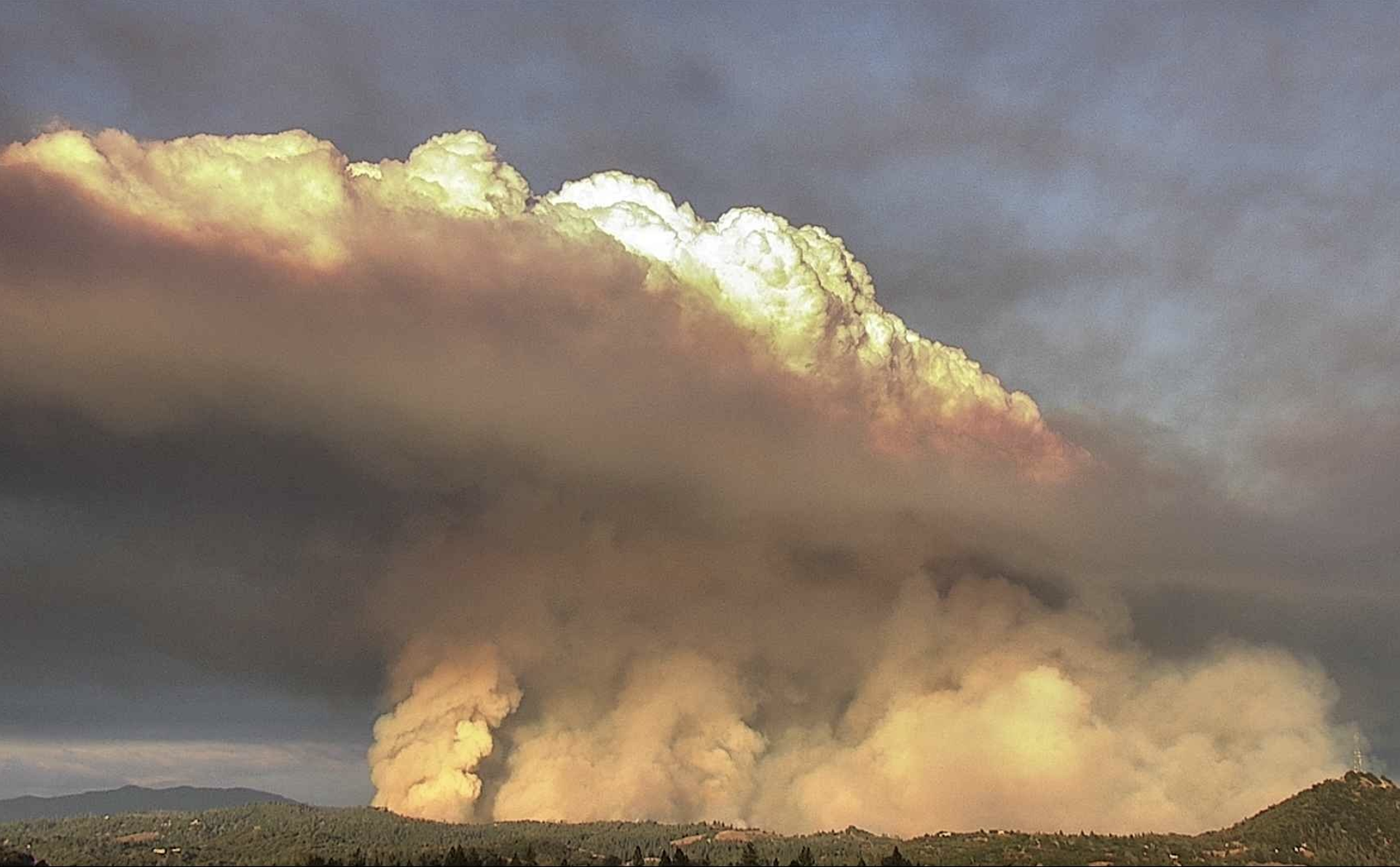 LATEST July 5, 7:35 am The Electra Fire tripled in size overnight growing from nearly 1,000 acres on Monday night to 3,034 acres on Tuesday morning, Cal Fire said. There is no containment.

The dozens of people who were sheltering at a PG&E facility on Electra Road were safely evacuated, Amador County Sheriff Gary Redman said. Most of them were enjoying the Fourth of July at Vox Beach along the Mokelumne River when the blaze began. Redman said it’s believed the fire started in the area, possibly because of a barbecue or fireworks.

July 4, 7:55 pm The Electra Fire in Amador County exploded to nearly 1,000 acres in a matter of hours after sparking Monday afternoon, sending up an enormous pyrocumulous cloud that can be seen as far away as Sacramento.

Shortly before 5 pm, Cal Fire assessed the wildfire at “approximately 75 acres burning at a dangerous rate of spread in dry grass in North Fork of the Mokelumne.” By 7:30 pm, it was already at 959 acres with no containment. The cause of the fire is unknown, but it’s believed to have started near Electra Road and Highway 49. Mandatory evacuations are in place east of the Mokelumne Hill area for now, but conditions can change quickly. Check the evacuation map here for the latest information, or call or text Evacuation Teams of Amador at 1-209-419-2000. First responders went door-to-door within a two-mile radius of Lake Tabeau to let people know they must leave immediately.

A map of the Electra Fire can be seen here:

To make matters more complicated, the fire is burning near a PG&E station along Electra Road. PG & E’s outage map shows that thousands of customers throughout Amador and neighboring Calaveras County are now without power. According to KCRA, about 100 people are sheltering in place at the PG&E facility, which took in individuals who were recreating at Vox Beach along the Mokelumne River when the blaze broke out. The Mokelumne River watershed supplies the water for the East Bay Municipal Utility District and provides drinking water to 1.4 million Bay Area customers.

“Steep and rugged terrain is making access difficult by ground but firefighters are making access,” Cal Fire said in its evening incident report. First responders are also reportedly working to clear downed trees and debris to reach the PG&E facility on Electra Road; its occupants are not in immediate danger.

OCFA’s Intel 12 on the #ElectraFire Amador County. Fire is mapped at 390 acres at 17:06 hours. pic.twitter.com/fVzbCJ0cMA

Evacuees can head to the Italian Picnic Grounds at 581 Highway 49 in Sutter Creek or San Andreas Town Hall at 24 Church Hill Rd. in San Andreas. If you have small or large animals, head to the Amador County Fairgrounds. Both directions of State Route 26 from Buckeye Lane to Lower Dorray Road are closed until further notice, Caltrans said.

You can monitor the fire on AlertWildfire’s livestreaming cameras here. 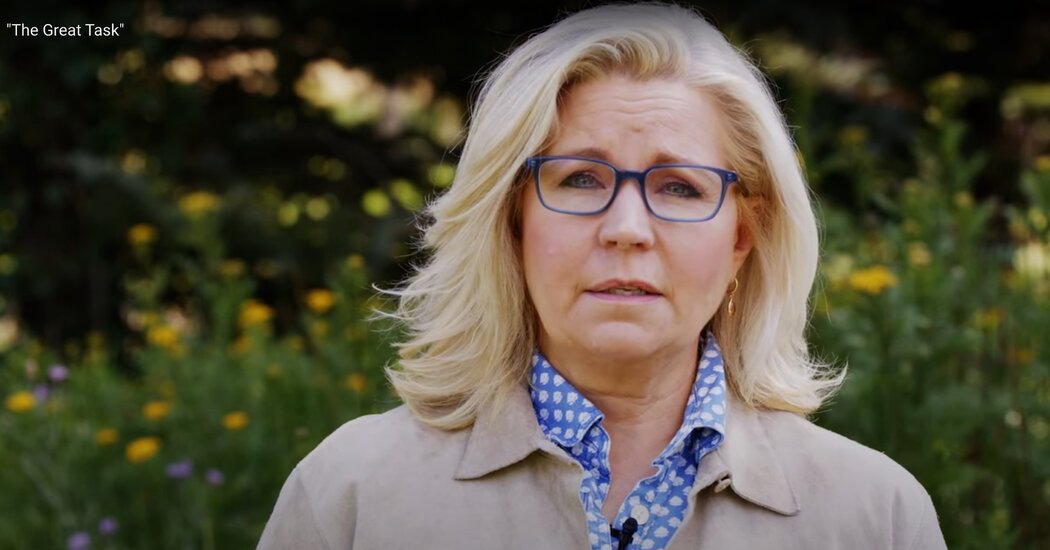