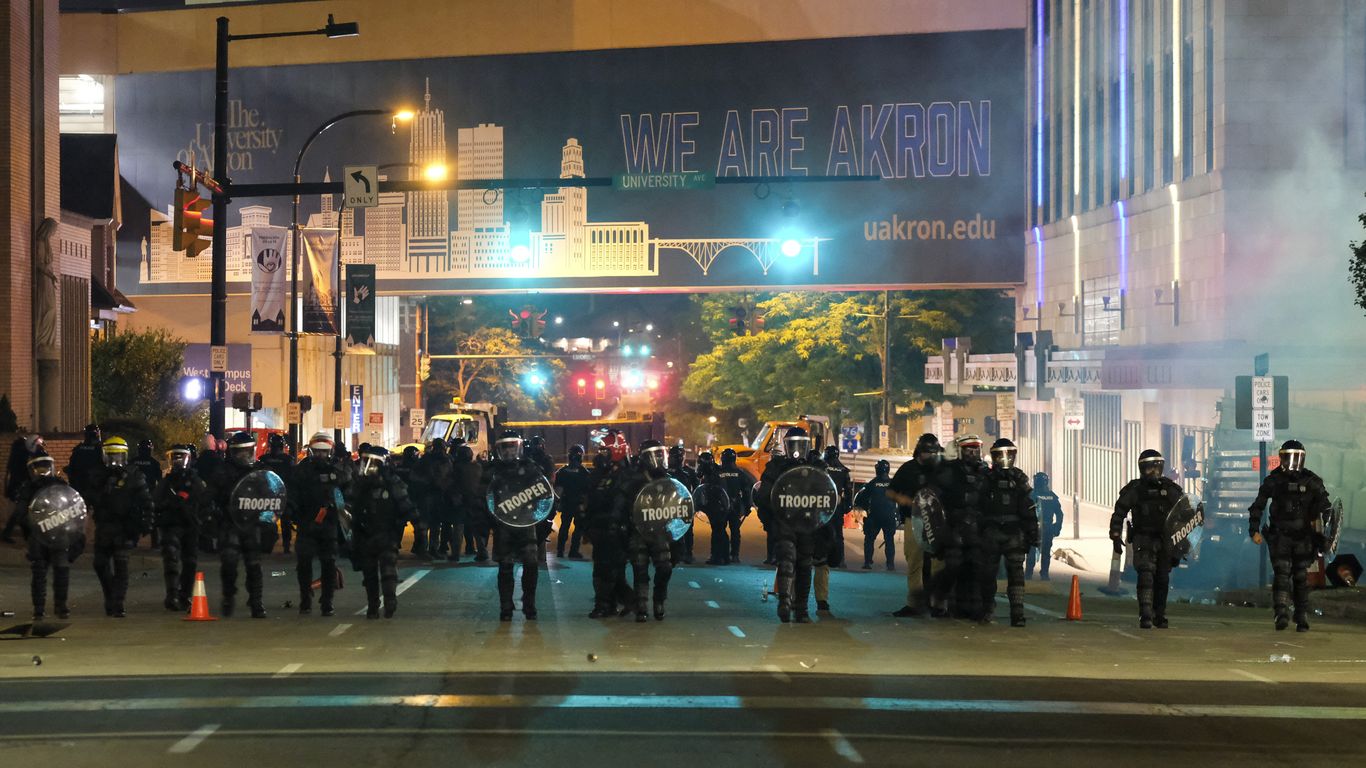 The latest: Akron Mayor Dan Horrigan declared a state of emergency on Monday and issued a curfew for the city from 9 pm to 6 am Tuesday. Horrigan also canceled the fireworks that were scheduled for July 4.

Catch up quick: Police said the shooting happened after the 25-year-old Walker fled officers who tried to initiate a traffic stop, the Associated Press reports.