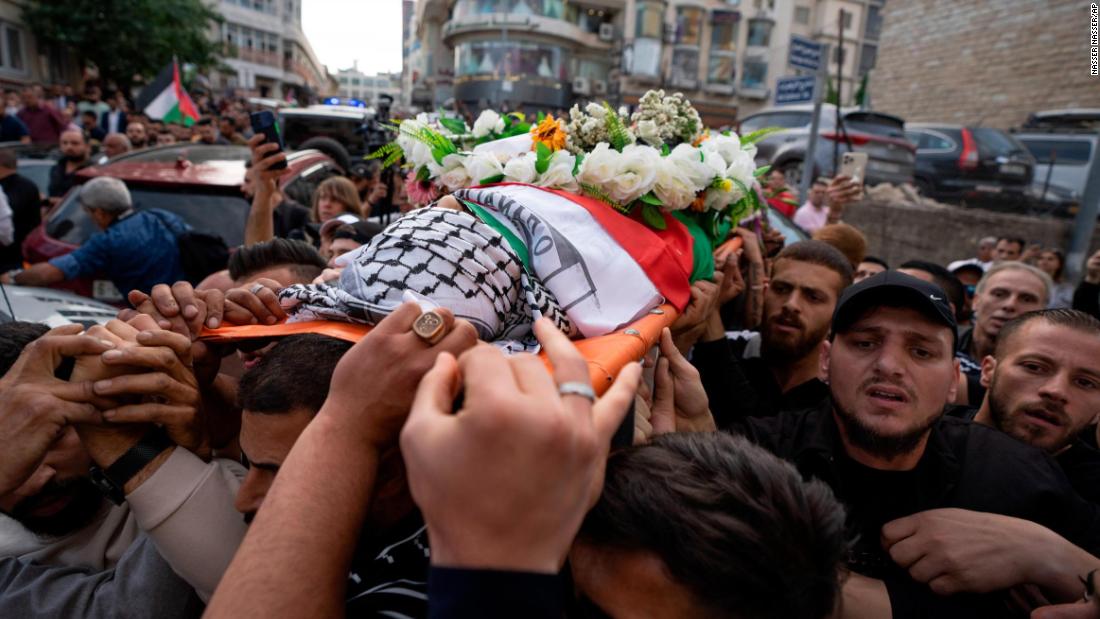 Price said that conclusion on the likely responsibility for the killing came “by summarizing both” the IDF and Palestinian Authority investigations – probes to which the US Security Coordinator was granted “full access” over the past several weeks.

The Security Coordinator, Price said, “found no reason to believe that this was intentional but rather the result of tragic circumstances during an IDF-led military operation against factions of Palestinian Islamic Jihad on May 11, 2022, in Jenin, which followed a series of terrorist attacks in Israel. “

He noted that the examination of the bullet was “extremely detailed,” and that “independent, third-party examiners, as part of a process overseen by the US Security Coordinator (USSC),” were unable to definitively conclude its origin.

“The United States appreciates and continues to encourage cooperation between Israel and the PA in this important case. We will remain engaged with Israel and the PA on next steps and urge accountability,” he said. “We again offer our deepest condolences to the Abu Akleh family.”

Palestinian officials made the bullet available to US authorities on Saturday. Palestinian Authority Justice Minister Mohammad Al-Shalaldeh told Al Jazeera on Sunday night that US officials had returned the bullet.

A US official previously told CNN that Washington had been pushing the Palestinians to give them access to the bullet that killed Abu Akleh for weeks.

“We have made clear our view to Israel and the PA that the United States expects thorough, transparent, and impartial investigations into the circumstances of Ms. Abu Akleh’s killing and accountability,” said a State Department spokesperson when asked about the matter.

“It is clear that neither of the parties on the ground trust the other to conduct a credible and independent investigation,” they wrote in a letter to President Joe Biden, who plans to visit Israel and the West Bank later this month. “Therefore, at this point, we believe the only way to achieve that goal is for the United States to be directly involved in investigating Ms. Abu Akleh’s death.”

Anne Heche suffered a brain injury and was not expected to survive, according to the family 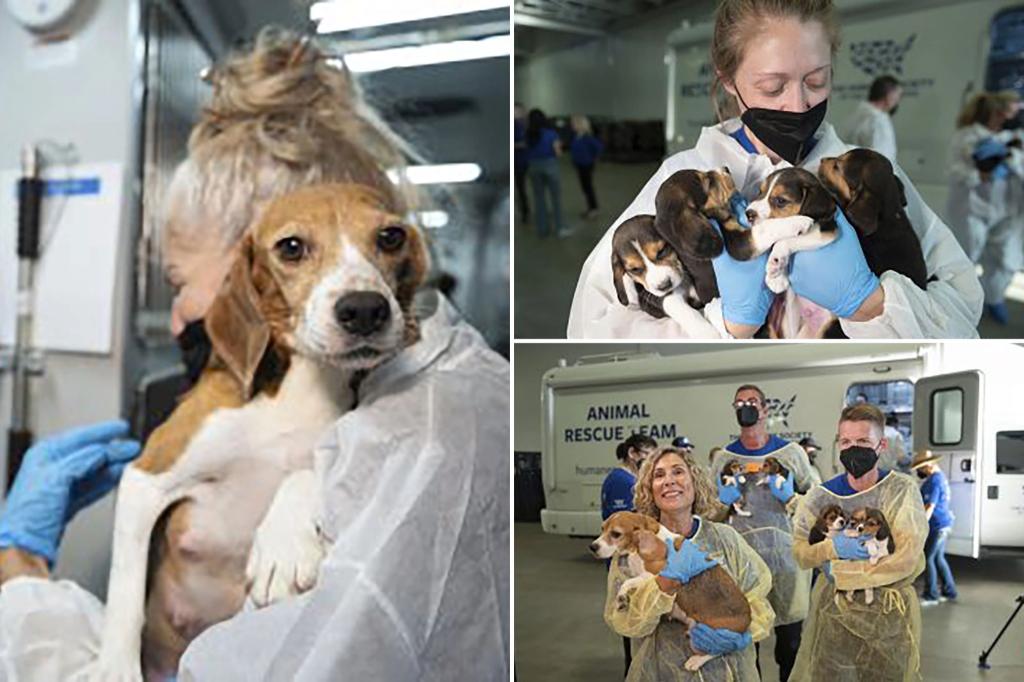 Ricky Shiffer: An armed man tried to enter the FBI’s Cincinnati office and was fatally shot after a chase and standoff with law enforcement. Here’s what we know