WASHINGTON – The US announced on Friday that it will provide Ukraine with $ 820 million in new military aid, including new surface-to-air missile systems and counter-artillery radars to respond to Russia’s heavy reliance on long-range strikes in the war.

Russia in recent days has launched dozens of missiles across Ukraine and pinned down Ukrainian forces with continuous fire for sometimes hours at a time. Ukraine’s leaders have publicly called on Western allies to quickly send more ammunition and advanced systems that will help them narrow the gap in equipment and manpower.

All told, the US has committed more than $ 8.8 billion in weapons and military training to Ukraine, whose leaders have sought more help from Western allies to repel larger and heavily equipped Russian forces. About $ 7 billion of that aid has been announced since Russia’s February invasion.

“We are going to support Ukraine as long as it takes,” President Joe Biden said this week at a press conference during the NATO summit in Madrid. He argued that Russia had already suffered a blow to its international standing and major damage to its economy from Western sanctions imposed over the invasion.

The US is giving Ukrainians “the capacity” so that “they can continue to resist the Russian aggression,” Biden said. “And so I do not know how it’s going to end, but it will not end with a Russian defeat of Ukraine in Ukraine.”

Much of the aid formally announced Friday will take weeks or months to reach Ukraine.

As part of the new package, the US will purchase two systems known as NASAMS, a Norwegian-developed anti-aircraft system that is used to protect the airspace around the White House and Capitol in Washington. A senior defense official told reporters the NASAMS are intended to help Ukraine transition away from using Soviet-era air defense systems that besides being well known to the Russians have to be repaired with spare parts that are hard to procure. The official briefed reporters on condition of anonymity to discuss military assessments.

“I am especially grateful today to the United States and to Biden personally for the package of support for Ukraine announced today, which includes very powerful NASAMS – an anti-aircraft missile system that will significantly strengthen our air defense. We have worked hard for these supplies, ”Zelensky said late Friday in his nightly video address.

The Pentagon will also provide the Ukrainians with up to 150,000 rounds of 155-millimeter artillery ammunition. Given the high usage of artillery on both sides, it’s unclear how long those new rounds would last. The official declined to say how many estimated rounds Ukraine and Russia are firing daily.

And the Pentagon will also buy four counter-artillery radars for Ukraine. Those new purchases, funded by the Pentagon’s Ukraine Security Assistance Initiative, require weeks at a minimum for defense companies to build. Ukrainians are also being trained to use the newly provided systems.

The Pentagon will also provide additional ammunition for medium-range rocket systems it provided Ukraine in June, known as the High Mobility Artillery Rocket Systems, or HIMARS. The ammunition will come from the Defense Department’s own inventory under what’s known as drawdown authority and will be made available to Ukraine more quickly.

This is the 14th package of military weapons and equipment transferred to Ukraine from Defense Department stocks since August 2021.

The war has evolved into a grinding stalemate in which both sides are heavily reliant on artillery, according to Western officials and analysts. While Russia has not achieved its initial goals of toppling Ukraine’s government, it is believed to be making slow progress in consolidating control over the eastern Ukrainian region known as the Donbas. 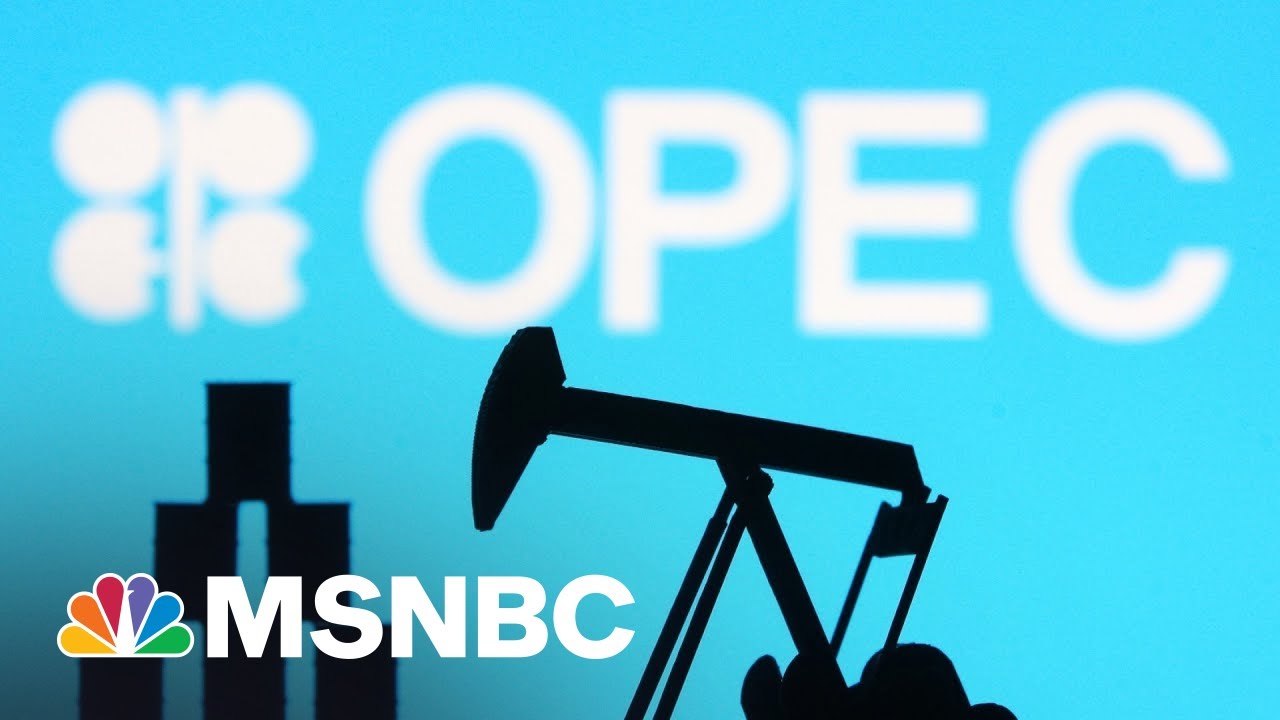 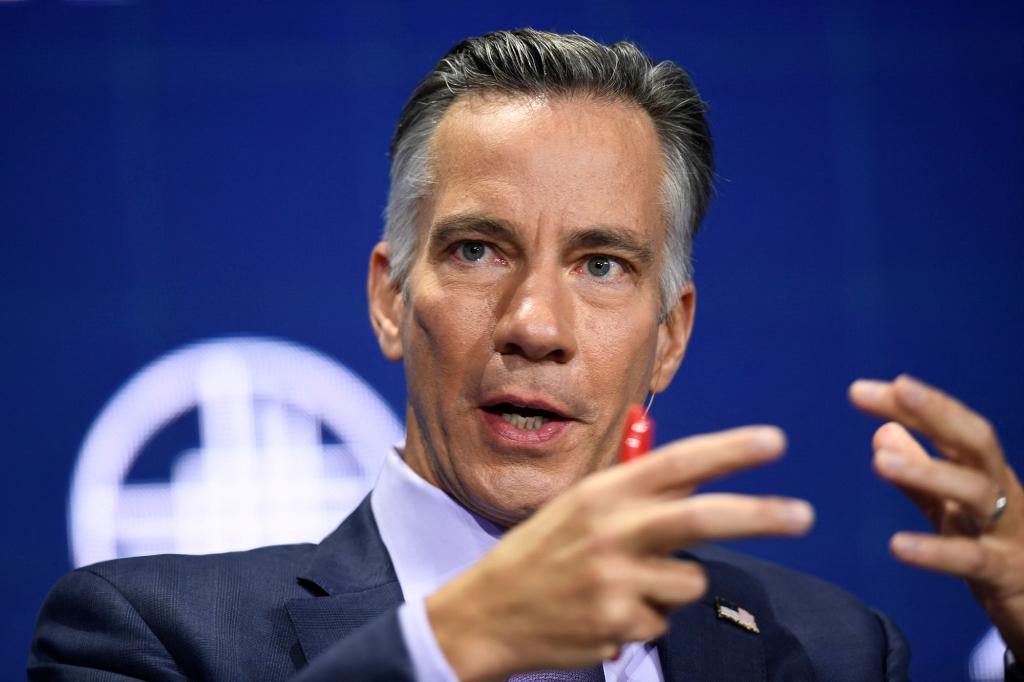