The logo for Diem, formerly known as Libra, is seen is displayed on a smartphone screen with a Facebook logo in the background.

Meta plans to shutter its Novi digital wallet on Sept. 1, just eleven months after the company formerly known as Facebook debuted it.

The company announced the upcoming closure on Novi’s website, informing customers that “The Novi pilot is ending soon” and will no longer be available for use after that date.

Novi users will be unable to access their accounts after Sept. 1, which means they will not be able to retrieve account information like their transaction history.

The company released Novi last October in a so-called beta, or testing, version with the help of the cryptocurrency exchange Coinbase. Coinbase acted as Meta’s “custody partner” on the project, providing digital storage and security technologies to help the Novi app secure people’s funds, the crypto exchange said in October in a corporate blog post.

At the time, Meta pitched Novi as an easy way for people to send and receive money with the help of the cryptocurrency Paxos Dollar, or USDP, stablecoin. At one point, Meta planned to issue and accept the Diem cryptocurrency, which was backed by a Facebook-led association, in conjunction with the Novi wallet.

However, the Diem cryptocurrency project, overseen by the Meta-backed Diem Association, faced intense scrutiny from regulators, which led to its demise. The leader of the project, David Marcus, announced his departure from Facebook last November. In January, the crypto-focused Silvergate bank bought all Diem-associated intellectual property and assets from the Diem Association, a major setback for Meta.

“Despite giving us positive substantive feedback on the design of the network, it nevertheless became clear from our dialogue with federal regulators that the project could not move ahead,” Diem CEO Stuart Levey said in a statement at the time. “As a result, the best path forward was to sell the Diem Group’s assets, as we have done today to Silvergate.”

Since then, stablecoins have come under intense scrutiny amid a broader downturn in the cryptocurrency market. The May collapse of UST, which lost its peg to the dollar, concerned investors and regulators that certain types of stablecoins might not have the backing necessary to redeem them in the event of a run. 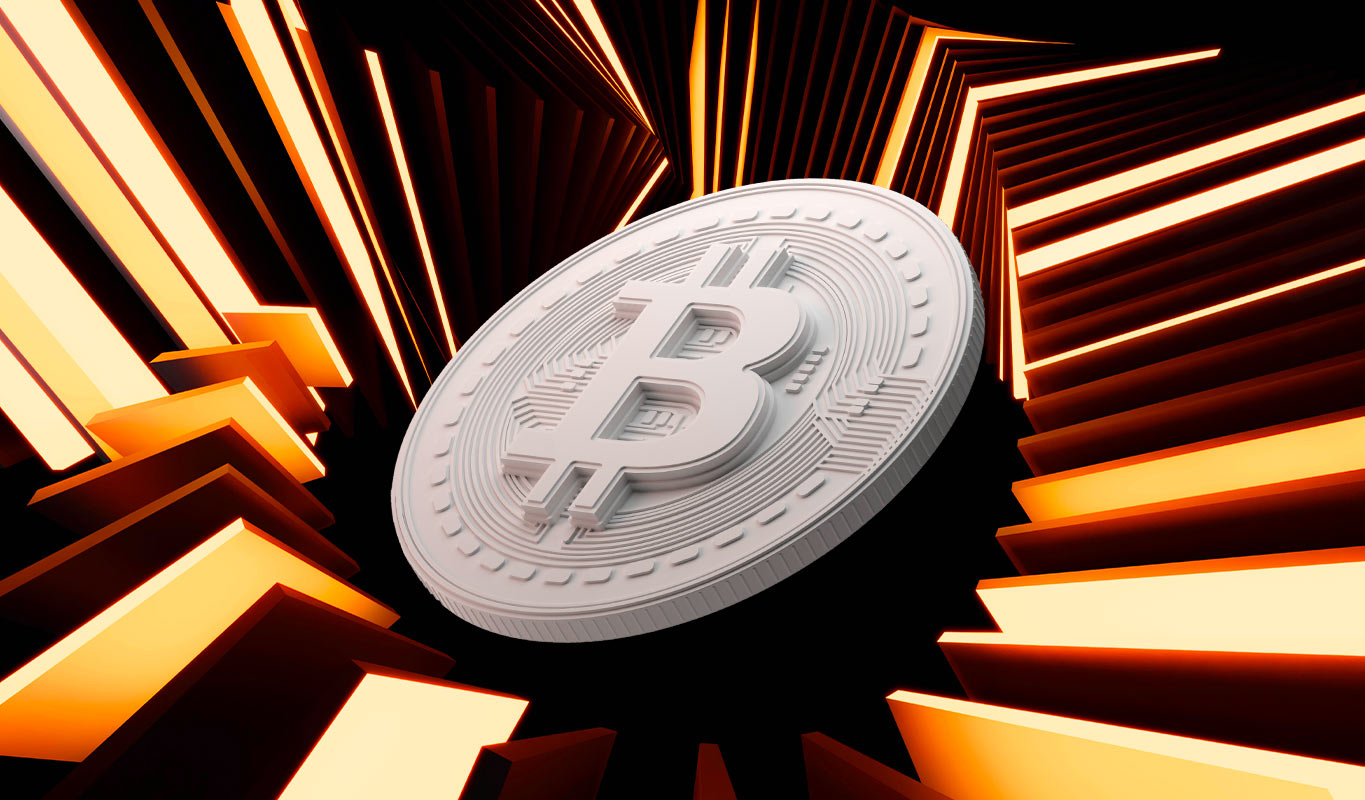