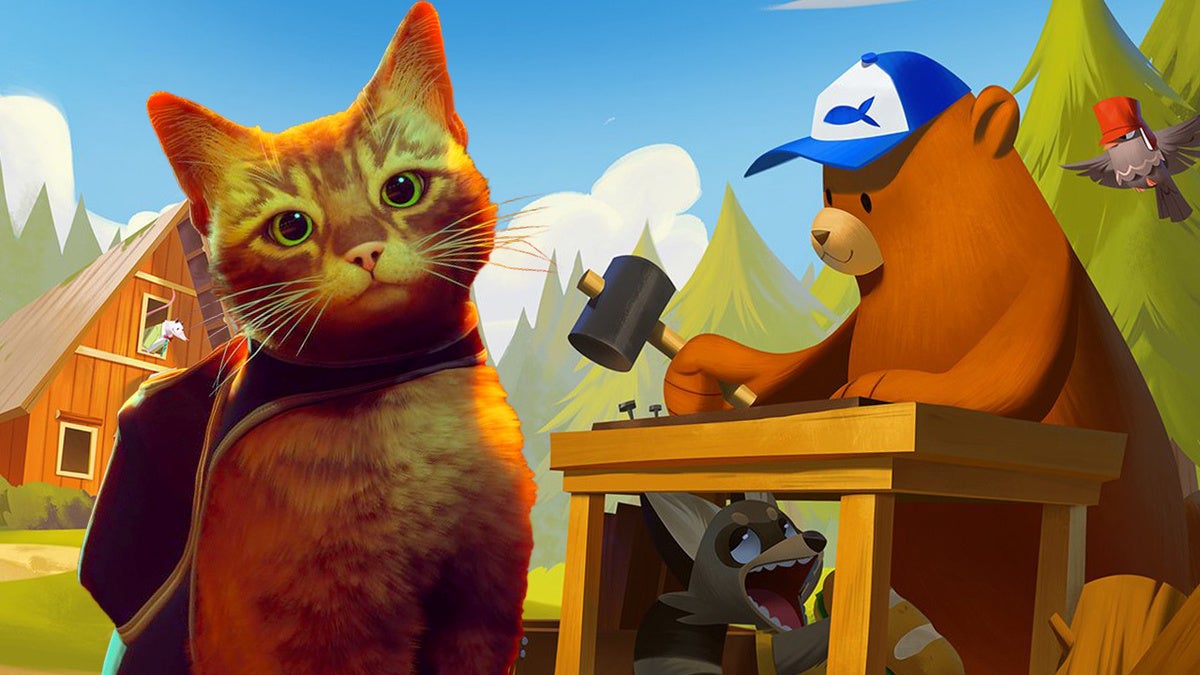 The scorching July temperatures forces most people to stay indoors, but what ever shall they do to occupy their time? There aren’t a ton of new titles coming out this month, but from Stray to Xenoblade Chronicles 3, here is every new game to be released in July 2022. As we mentioned, July isn’t going to be home to a plethora of new video game releases, but there’s still some goodies in there. Nintendo Switch owners will be delighted to finally get their hands on the RPG Xenoblade Chronicles 3. The long-awaited Annapurna Interactive game Stray is finally making its way to PS4, PS5, and PC. And finally, the cult-classic Famicom JRPG Live A Live get’s a western release on July 22. 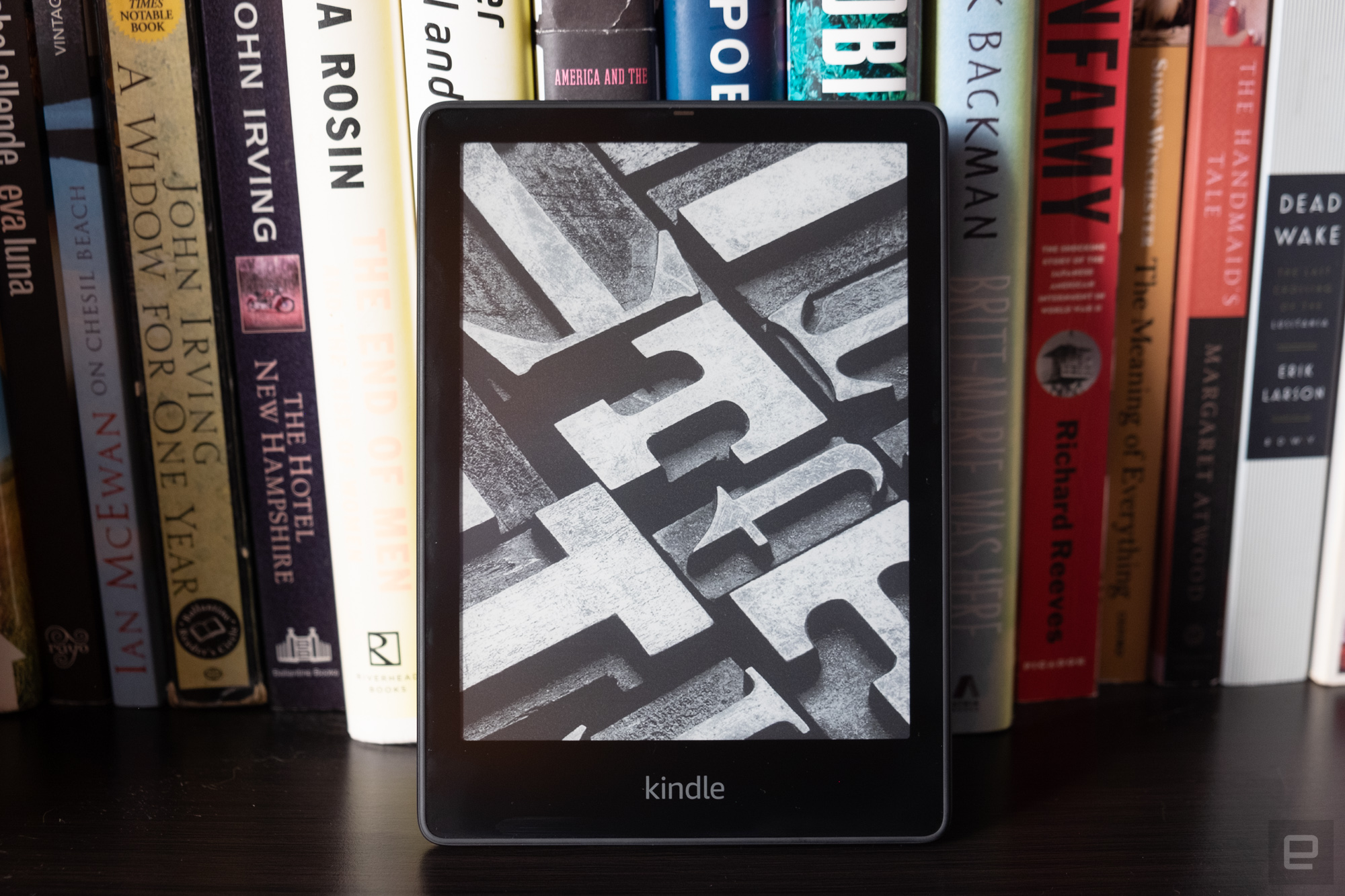 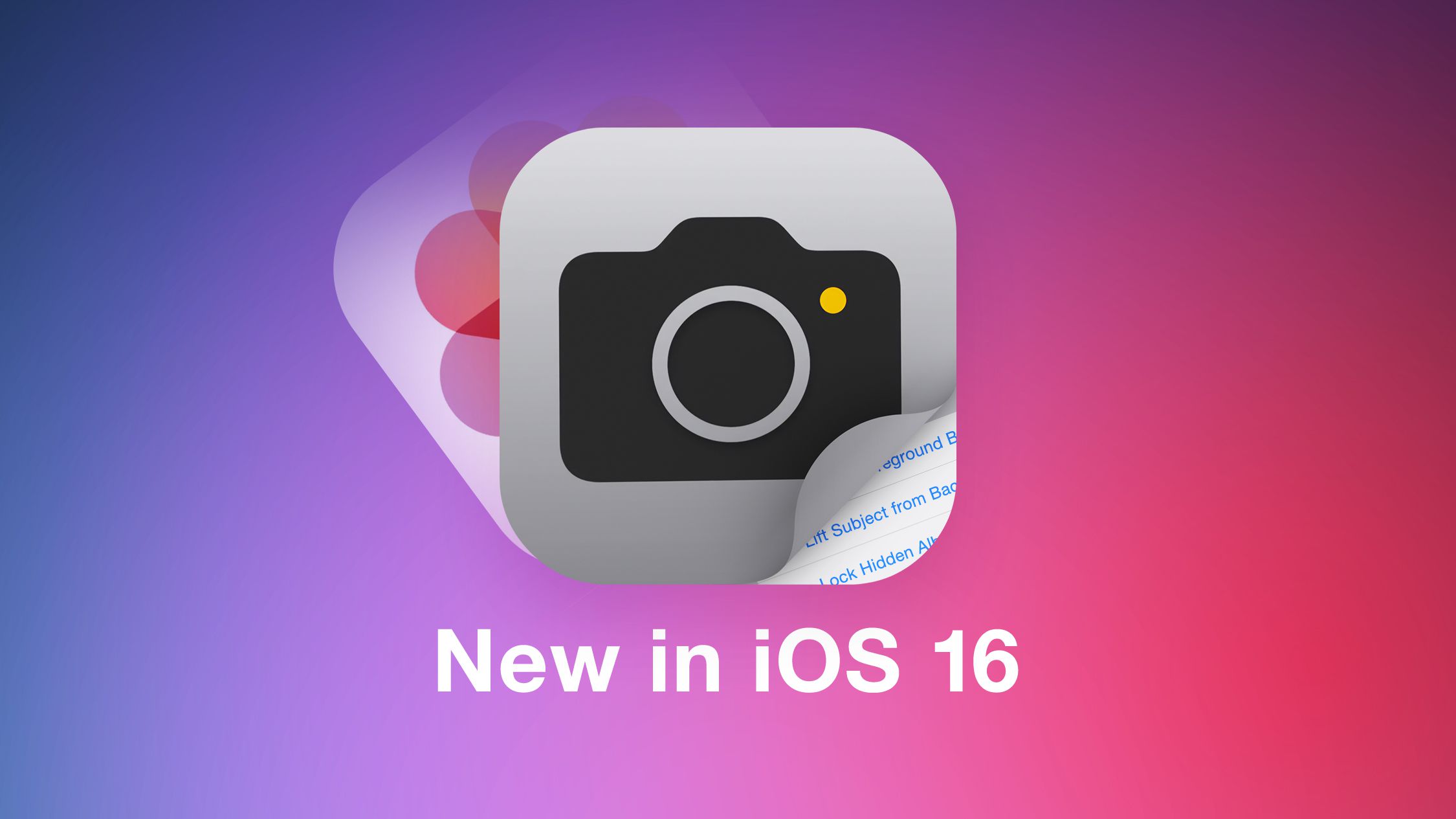 Everything New in the iOS 16 Photos and Camera Apps