Peruvian authorities say firefighters have managed to control a forest fire near the Incan ruins of Machu Picchu after three days battling the flames.

The blaze near one of the world’s most famous archaeological sites broke out on Tuesday, destroying around 100 acres of land – the equivalent of about 50 football pitches.

The fire, which Peru’s culture ministry said engulfed a remote area about six miles from the spectacular high-altitude citadel, was reportedly sparked by farmers who had been clearing land to grow crops.

“We have already been fighting the forest fire for two days and it has not been possible to get it under control, given the area is quite inaccessible,” Roberto Abarca, director of the Cusco risk management and security office, told Reuters on Thursday.

But by Thursday night Peruvian authorities announced the fire had been 90% tamed by dozens of firefighters and police officers. They claimed Machu Picchu itself had not been affected.

“Thankfully, it has been possible to contain [the fire], ”The mayor of the Machupicchu district, Darwin Baca León, told the Peruvian radio station RPP. The mayor admitted firefighters were still working to control some smaller outbreaks in the mountains that remained “active”.

The blaze comes as the South American tourist destination tries to recover from the devastating effects of the coronavirus pandemic, which claimed more than 200,000 Peruvian lives.

Peru’s tourist industry and Machu Picchu went into shutdown in early 2020 as Covid ripped across the globe, claiming millions of lives and wreaking havoc on economies.

On Thursday, Peru’s culture ministry insisted tourist activities at Machu Picchu had not been affected by this week’s fire while no lives were reported to have been lost.

Machu Picchu became world-famous about a century ago after an American academic and explorer announced the “discovery” of a “lost city in the clouds”.

Writing in the New York Times, Hiram Bingham said the stunning stone work and abundance of stone dwellings made him suspect the Andean city “might prove to be the largest and most important ruin discovered in South America since the days of the Spanish conquest”.

Bingham offered the name “Machu Picchu” for the area he had rediscovered and brought to global attention. However, a recent academic paper questioned whether that was in fact the right one.

Its authors said the Unesco world heritage site had actually been known as Huayna Picchu, after a mountain peak above the ruins, or simply Picchu. 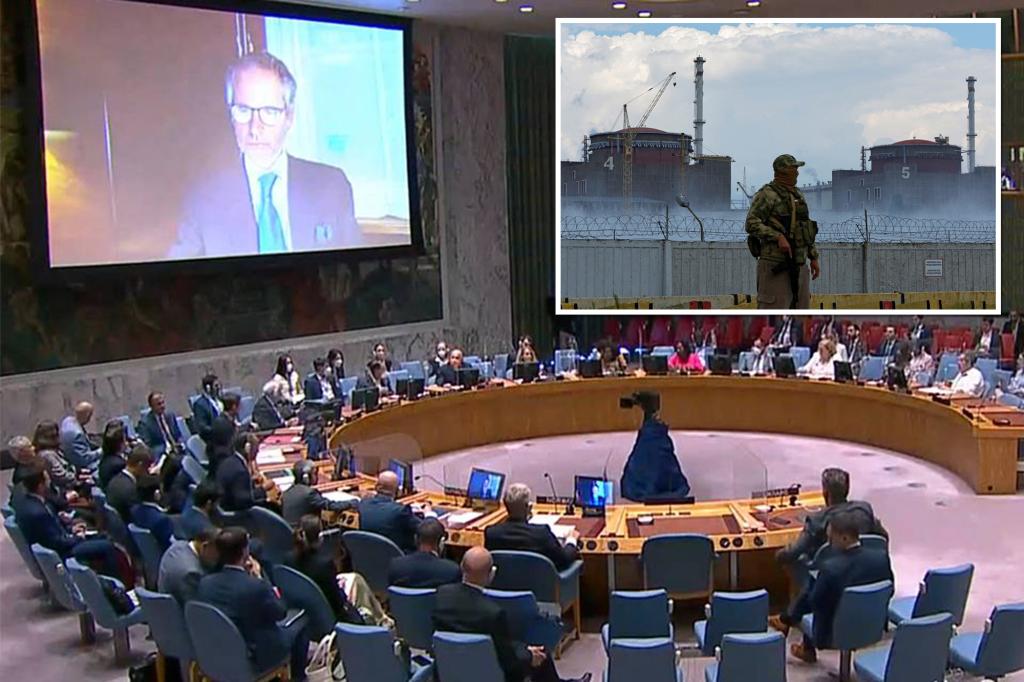