The hail of more than 90 bullets fired by police at Jayland Walker early Monday sounds like “a whole brick of fireworks going off” in what attorney Bobby DiCello describes as an “unbelievable scene.”

The attorney for Walker’s family told the Beacon Journal Friday night he’s worried about how people will react to the “brutal” police body camera video, which shows the 25-year-old Black man running away from officers.

DiCello said he was sharing details of the video before its Sunday release by Akron police to help the community prepare for what it will show, stressing Walker’s family wants peace to be maintained.

Jayland Walker:What we know about the fatal Akron police shooting

DiCello also said Walker had recently fled from New Franklin police for a similar violation, but police did not pursue him.

Akron police will show the video during a 1 pm press conference Sunday and release it publicly afterwards.

What the police video shows

DiCello, who watched the video Thursday, described an officer calmly telling dispatchers about the chase as it began about 12:30 am in North Hill when police attempted to stop Walker for an equipment violation.

As Walker flees and police pursue Walker, the officer announces a shot has been fired.

“His voice does not get excited and that’s echoed through the radio. You hear that and then they drive on for several minutes, ”DiCello said.

“The speed of the vehicle is 35, 45, 50, hearing the officer call out the speeds and directions of the vehicle. Suddenly it’s 15 miles an hour. This is the vehicle slowing down. ”

The chase ends in Firestone Park.

“The officer bails out of his car and you see Jayland run, as if he were a football player running for the end zone. He’s out there by himself running across the parking lot and within seconds a hail of gunfire. It sounds like a package, a whole package, a whole brick of fireworks going off.

“You see smoke … and you see an officer actually drop his clip and reload and in the time that it takes him … he reloads and in that time the firing is done. I think the firing happens in about six seconds. It was an unbelievable amount of gunfire. ”

Did Walker threaten the officers?

DiCello said Walker does not appear to gesture toward the officers in any threatening way.

“There is no stopping and turning around,” DiCello said. “There’s no making his hand into the shape of a gun. There’s no holding his cell phone. He has nothing in his hands.

“He is just in a down sprint when he is dropped by I think the count is more than 90 shots. Now how many of those land, according to our investigation right now we’re getting details that suggest 60 to 80 wounds. ”

DiCello noted the wound count is complicated as some bullets can cause multiple entry and exit wounds.

“His body is just riddled with bullets, his face is shot with bullets, the body where it hits the ground is shot … it’s an unbelievable scene,” he said.

“In my 22 years of doing trial work, both as a former prosecutor for Cuyahoga County and as a civil rights attorney on many serious cases of lethal use of force, I have never in my life seen anything like this, ever. It is very, very disturbing.

“I do not know how the media is going to actually put it on the air.”

‘We do not treat animals that way.’:Jayland Walker’s family demands police accountability

The attorney said the back windshield of Walker’s car was not damaged, meaning he did not fire a shot directly backward.

“And I got to emphasize there is no evidence that we’ve been shown, or that we’ve found, or that we know of that says that the young man somehow while driving away from the officers pointed his gun at the officers,” he said.

DiCello said though police contend that Ohio Department of Transportation traffic video shows a flash of gunfire coming from Walker’s car, his team has not been able to find that evidence so far.

The investigation should be able to determine if Walker fired a gun that night, he said.

The Rev. Roderick Pounds, pastor at Second Baptist Church, also was among those who have viewed the police body camera footage with family members and attorneys.

Pounds relayed what he saw before a crowd of about 30 protesters gathered in front of the Stubbs Justice Center around 5 pm Friday after he watched the video. The group erupted in emotion as some protesters began crying and others shouted in anger.

“His body was riddled from his face down to his knees,” Pounds told the crowd. “And they shot him on the ground.

“The first shots occurred to his back,” Pounds said. “When he turns, they let him up.”

Police have not yet answered questions regarding the number of shots fired or identified the officers involved in the incident.

Shortly after Pounds’ comments, he encouraged protesters to attend upcoming rallies this weekend.

Two marches are scheduled from Second Baptist Church to the Stubbs Justice Center, beginning at 2 pm Saturday and 4 pm Sunday.

Pounds urged protesters to conduct themselves peacefully, despite some people in the crowd calling for violence.

“We’re going in peace, but we’re coming in power,” he said. “We do not want any more bloodshed.”

He expects upward of 1,000 protesters to join in Saturday’s march, citing out-of-town activists who plan to travel and participate.

DiCello also pleaded with the public to respect the Walker family’s wishes for peace.

“The core of our message is peace, dignity and justice for Jayland. That’s the whole message for where they come from. They do not want any more violence at all.

“We want to make sure if people are going to protest, they do so peacefully.”

Ricky Shiffer: An armed man tried to enter the FBI’s Cincinnati office and was fatally shot after a chase and standoff with law enforcement. Here’s what we know 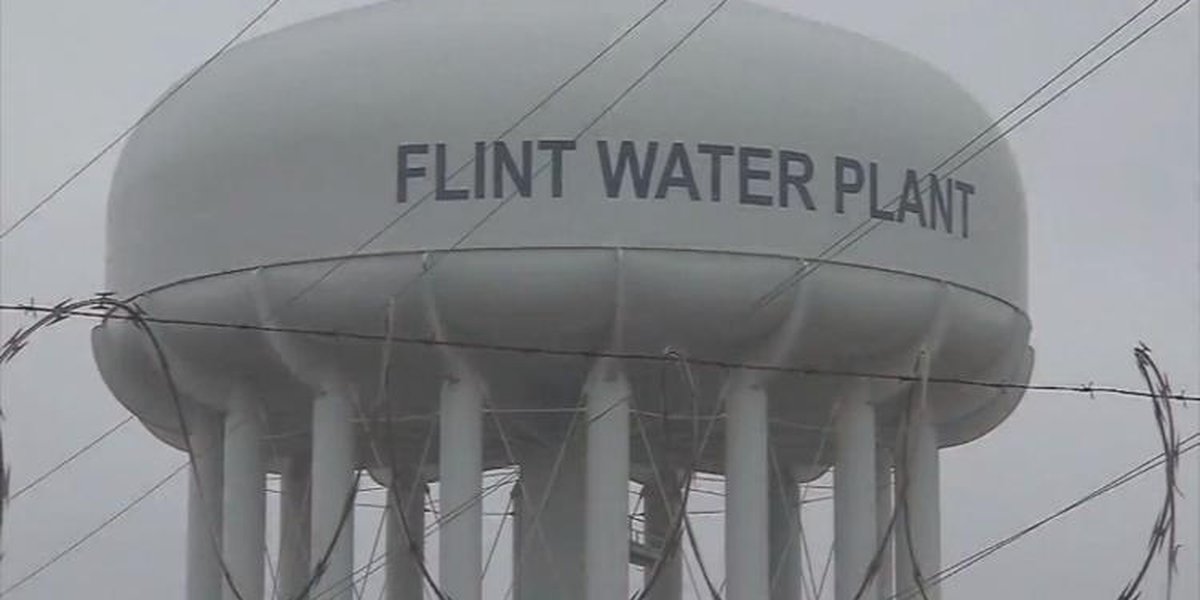