CAIRO — The Nile corniche on the west side of this bustling city was supposed to be a tranquil spot for its houseboat residents, until the government declared their stationary, floating homes would be theirs no more.

Manar El-Hagrassy and her elderly parents, along with dozens of other houseboat owners and residents, had their lives upended when the irrigation ministry gave official notice on June 20 that their homes would be confiscated within days. The government has given a variety of reasons for the seizures, including that some boats were unlicensed. 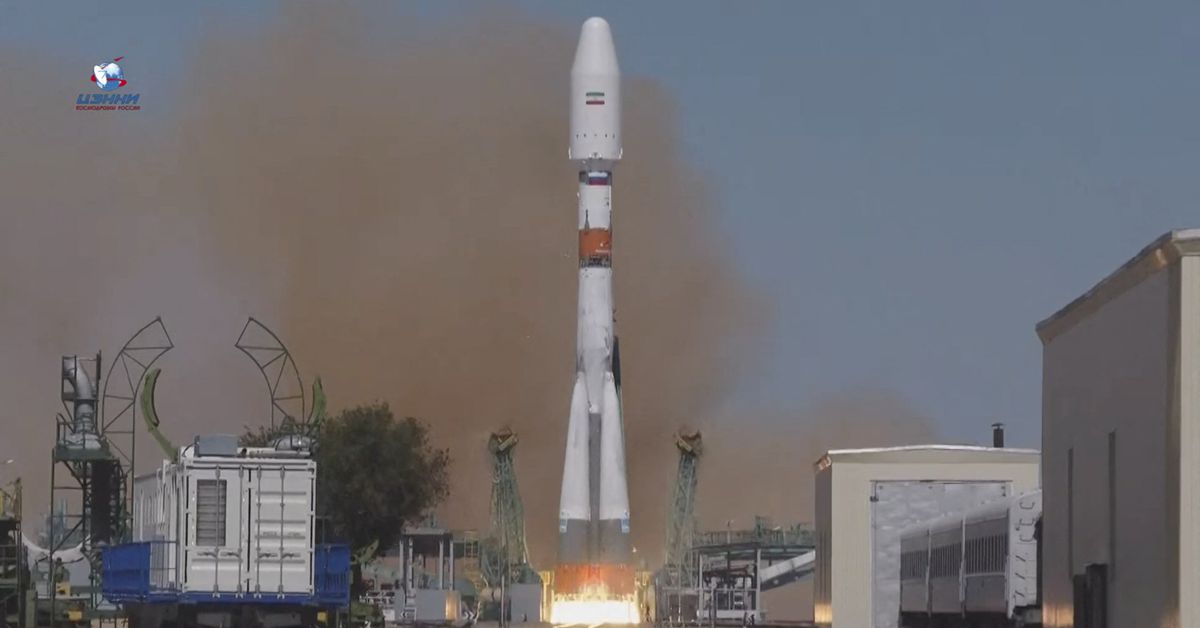