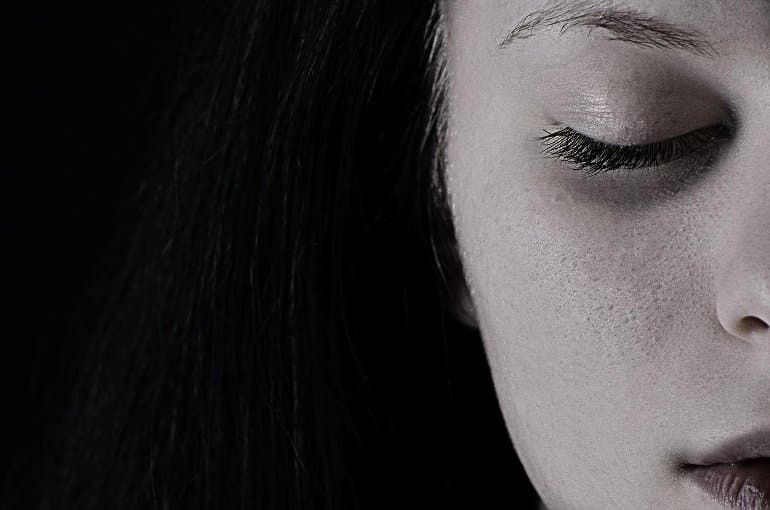 Summary: Researchers provide a new summary of symptoms for the diagnosis of CPTSD, a sibling disorder of PTSD that has recently been officially recognized by the WHO. CPTSD usually occurs following prolonged exposure to traumatic experiences, such as abuse, torture, or domestic violence.

An international team with the involvement of the University of Zurich has now summarized the symptoms of the long-awaited new diagnosis and issued guidelines for clinical assessment and treatment.

One of the most widely known responses to trauma is post-traumatic stress disorder, or PTSD. People affected by this mental disorder typically suffer intrusive memories or flashbacks that may overwhelm them.

But international experts have been aware for decades that some trauma victims or survivors exhibit a broader pattern of psychological changes, most commonly after prolonged or repetitive events — such as exposure to war, sexual abuse, domestic violence or torture — now termed CPTSD.

Many experts have thus been calling for the diagnostic requirements for PTSD to be adapted. Earlier this year, the WHO issued a new version of its International Classification of Diseases (ICD-11). The updated ICD now includes a new diagnosis for complex post-traumatic stress disorder (complex PTSD).

New symptoms — such as self-organization disturbances — were added to the previous symptoms of PTSD, which include flashbacks, nightmares, avoidance, social withdrawal, and hypervigilance.

Key features of self-organization disturbances include excessive or heightened emotional responses, feelings of worthlessness and persistent difficulties in sustaining relationships and in feeling close to others.

An international team with the involvement of UZH has now published a study in The Lancet describing in detail how to diagnose complex PTSD based on a patient’s symptoms.

The study describes the difficulties that may occur, the distinct features of the disease in children and adolescents, and the diagnostic differences that need to be made to closely related mental health disorders such as severe depression, bipolar disorders, psychoses or personality disorders.

Precise description of diagnosis and therapy

“We elaborate how the CPTSD diagnosis can be made in routine situations in emergency medical facilities and in regions with underdeveloped health care systems, for example,” says first author Andreas Maercker, professor of psychopathology and clinical intervention at the University of Zurich.

The study covers the latest findings on biopsychosocial correlations based on systematic selection criteria. The researchers also analyzed the evidence base for all available therapeutic studies and developed guidelines for treating CPTSD.

“This is particularly important, since not all countries use the WHO’s disease classification. Some have adopted the DSM-5 classification published by the American Psychiatric Association, which currently does not list a diagnosis for complex PTSD, ”explains Maercker, emphasizing the significance of their study.

About this CPTSD research news

Complex PTSD is characterized by three core post-traumatic symptom clusters, along with chronic and pervasive disturbances in emotion regulation, identity, and relationships. Complex PTSD has been adopted as a new diagnosis in the ICD-11.

Individuals with complex PTSD typically have sustained or multiple exposures to trauma, such as childhood abuse and domestic or community violence.

The disorder has a 1–8% population prevalence and up to 50% prevalence in mental health facilities.

Progress in diagnostics, assessment, and differentiation from post-traumatic stress disorder and borderline personality disorder has been reported, along with assessment and treatment of children and adolescents.

Studies recommend multicomponent therapies starting with a focus on safety, psychoeducation, and patient-provider collaboration, and treatment components that include self-regulatory strategies and trauma-focused interventions. 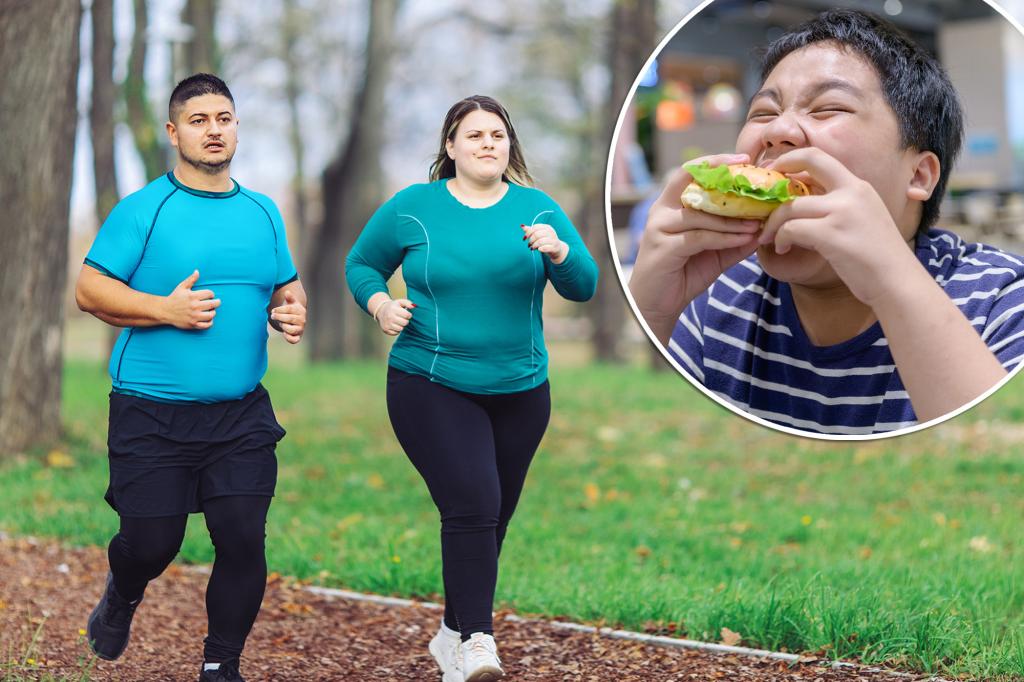 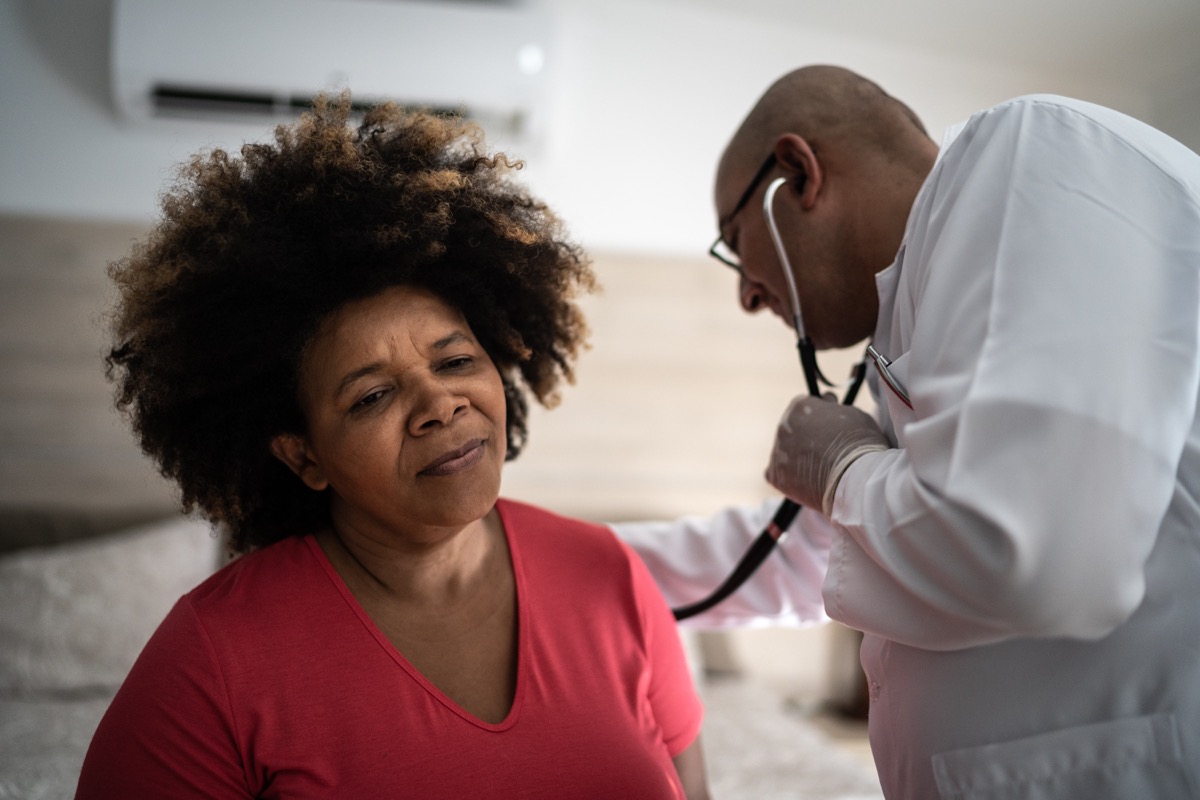