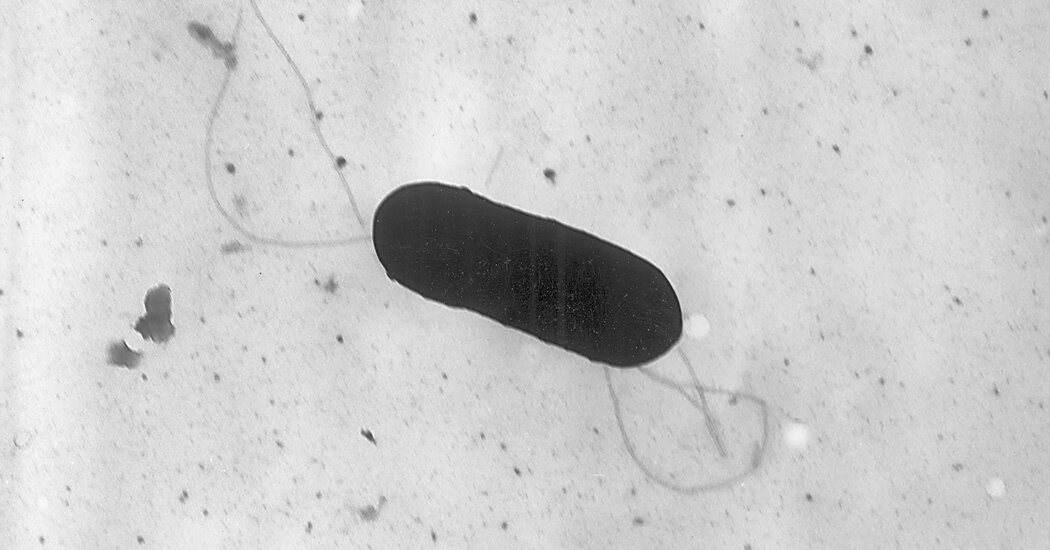 One person has died and 22 people have been hospitalized in a listeria outbreak, with most of the infected people having been in Florida about a month before they became ill, federal authorities said Thursday.

A food source has not been identified as the cause of the outbreak, which has sickened people across 10 states from January 2021 through June 12, 2022, the Centers for Disease Control and Prevention said in a statement.

It typically takes three or four weeks to determine if an illness is tied to an outbreak, so recent cases may not be reported in the data. The true number of sick people is most likely higher because some people recover without medical care, the agency said.

The flulike symptoms of listeriosis – fever, vomiting and diarrhea – most often affect older adults, immune-compromised individuals and pregnant women, who can pass it on to their fetuses. Pregnant women are 10 times more likely than other people to become infected, according to the Centers for Disease Control and Prevention.

Symptoms usually start within two weeks after eating contaminated food. The CDC said that people who have a higher risk of infection and who have symptoms should speak with their health care providers, especially if they have recently traveled to Florida.

The agency asked the public for help in solving the source of the outbreak. Those with symptoms should write down what they can remember about what they ate in the month before they became ill, the CDC said.

The person who died lived in Illinois, the agency reported, adding that 12 of those who were sick lived in Florida. New York and Massachusetts each had two illnesses, while Colorado, Georgia, Kansas, Minnesota, New Jersey and Pennsylvania each registered one case. Sick people ranged in age from 1 to 92, with a median age of 72, the CDC said.

“Five people got sick during their pregnancy, and one illness resulted in a fetal loss,” the agency said.

The listeria bacteria can be found in soil, water and animal feces. People can get infected by eating foods that have been contaminated, including meat, unpasteurized milk, raw vegetables and certain processed items such as hot dogs and deli meats, according to the Mayo Clinic. 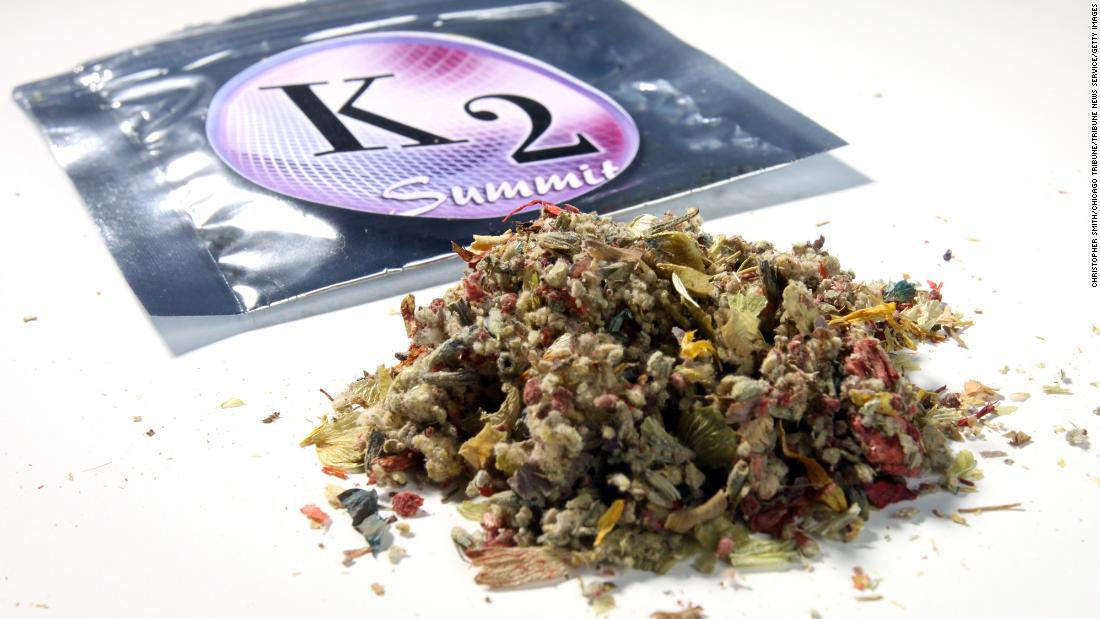 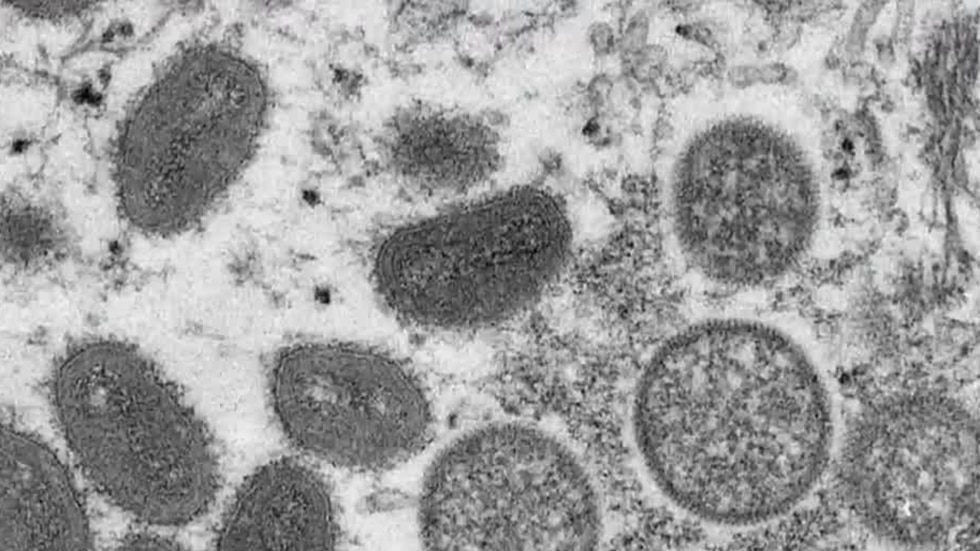