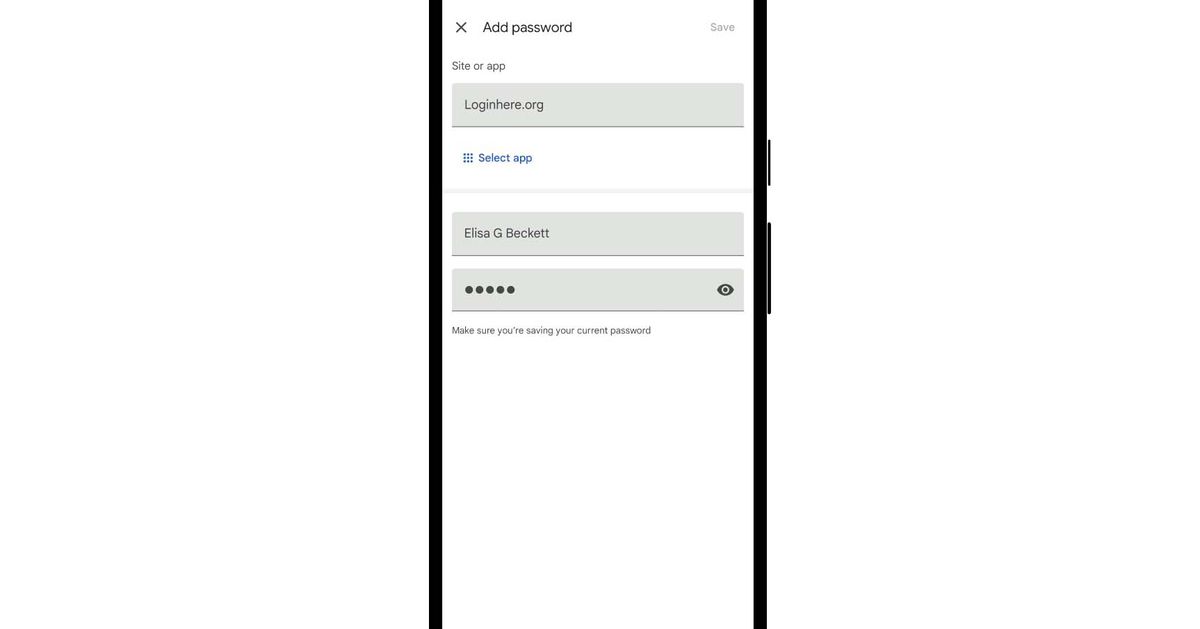 Google is updating its built-in password manager for Chrome and Android as it attempts to position it as an alternative to standalone services offered by 1Password and Bitwarden, the company announced today. Most significant is the ability to manually add passwords to the service, rather than simply relying on Chrome’s offer to save credentials when you use them. There had previously been signs of this feature on Chrome on desktop, but now Google says it’s making it available across “all platforms.”

The search giant also says it’s working to unify the password manager design between Chrome and Android with “a simplified and unified management experience” and says this includes a feature that will automatically group multiple passwords used on the same site. On Android, Google says a new “Touch-to-Login” feature lets users enter their credentials via an overlay at the bottom of the screen “to make logging in even quicker.”

Google’s password manager already includes the ability to check for weak and reused passwords (and automatically change them on Android) and autofill saved passwords across apps outside of Chrome on iOS. Google says it’s continuing to invest in its password manager to support emerging technologies like passwordless passkeys (which Apple also intends to bring to Safari).