Four home invasion suspects linked to a series of home burglaries in Northern California, including one in which they bound and assaulted an elderly couple and another in which they threatened to shoot a baby, have been arrested, authorities said.

The San Jose Police Department on Thursday said three men and a minor had been taken into custody. They were identified as Armando Manzano and Daniel Mendez, both 19; Eduardo Santiago, 23; and a 17-year-old who wasn’t named.

Manzano was arrested two days prior to one robbery on an unrelated charge, police said.

Other suspects are being sought by police in connection with the home invasions.

The first robbery occurred on May 31 when five to six suspects bound an elderly couple with belts, brandished a handgun and “violently” assaulted them, police said. Among the items stolen were bank cards, jewelry, and the victim’s vehicle.

A short time later, the suspects went to another home where they held a male and a 15-old-month infant at gunpoint.

“The suspects threatened to shoot the child and kidnapped the victim, forcing him to go to his bank, demanding that he withdraw money from his account,” a police news release said.

They returned the victim to his home and took bank cards, and jewelry. They were seen on security footage fleeing the scene as well as by the victim’s wife as she came home.

A third home robbery on June 7 involved two suspects holding an elderly couple at gunpoint and assaulting them, police said. One of the victims was able to contact the police and the two suspects were arrested as they fled the home, authorities said.

They were identified as Manzano and Mendez. Investigators later identified Santiago and the juvenile as suspects. Manzano was arrested June 5 on an unrelated charge and released from police custody the next day. 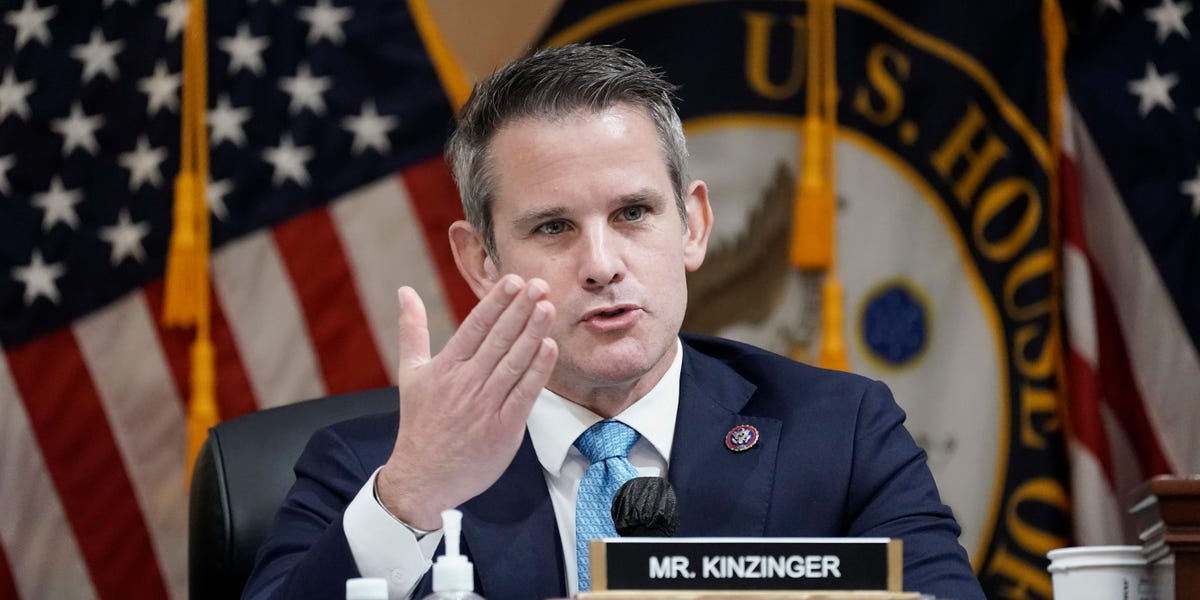