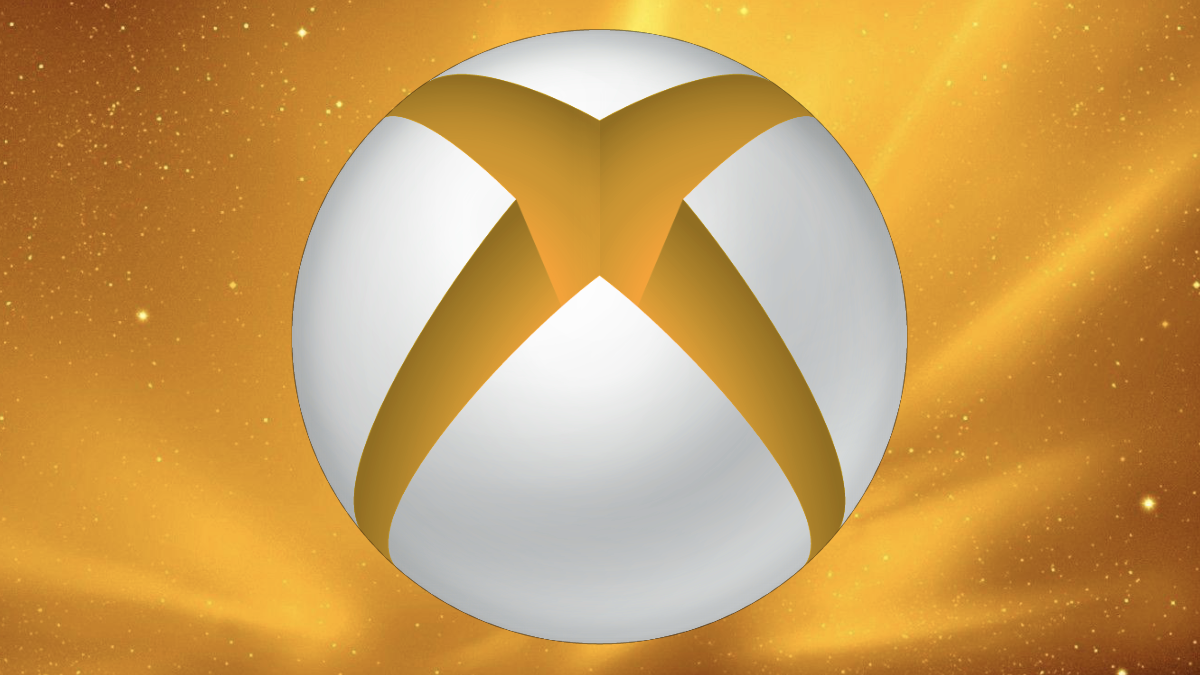 Xbox fans are calling for the end of Xbox Live Gold’s Games With Gold program, which, in its current iteration, awards Xbox Live Gold subscribers on Xbox One, Xbox Series S, and Xbox Series X two Xbox One games every month and two backward compatible Xbox games (Xbox 360 or original Xbox) every month. While PlayStation has added PS5 games to the mix with its identical service PS Plus, Xbox has yet to shake things up for the new generation. And that’s not the only way Games With Gold is lagging behind. The games it offers each and every month are consistently underwhelming, especially compared to what the competition is offering.

Yesterday, Xbox revealed July’s Games With Gold lineup, and it’s another very disappointing lineup of games, comprised of two games that have been made free in the past and another two most will not care about. If you have not seen the lineup, it’s comprised of the following games: Beasts of Maravilla Island, Relicta, Thrillville: Off the Railsand Torchlight.

As you would expect, Xbox fans have not been very receptive to the announcement, at least not in the replies to the Xbox Wire post relaying the news. In fact, some have gone as far as to call for the end of Games With Gold.

Time to Get Rid of It

Please, just suspend the Games with Gold Program … or make it a 5dolar thing at least …

Game Pass Is The Future

Maybe its time to scrap xbox live gold and just add the funds from this into gamepass. Combine what you would pay for these 4 monthly games and maybe put 1 single higher tier game into gamepass.

Bro we just had Torchlight back in 2019 August. Why are you giving us repeated games we just had ??

PsPlus be having bomb-free games. But nah games with gold just all dried out of energy.

I can usually find something good but wow. This is a terrible month. Torchlight is a good game but already given out. That’s about all I can say. Yeesh.

Rubbish rubbish and RUBBISH AGAIN!
FFS fire whoever is picking these

Back to back disappointment … Please consider giving a single AA or AAA than three bad games.

Games with gold should dissappear. Makes no sense. 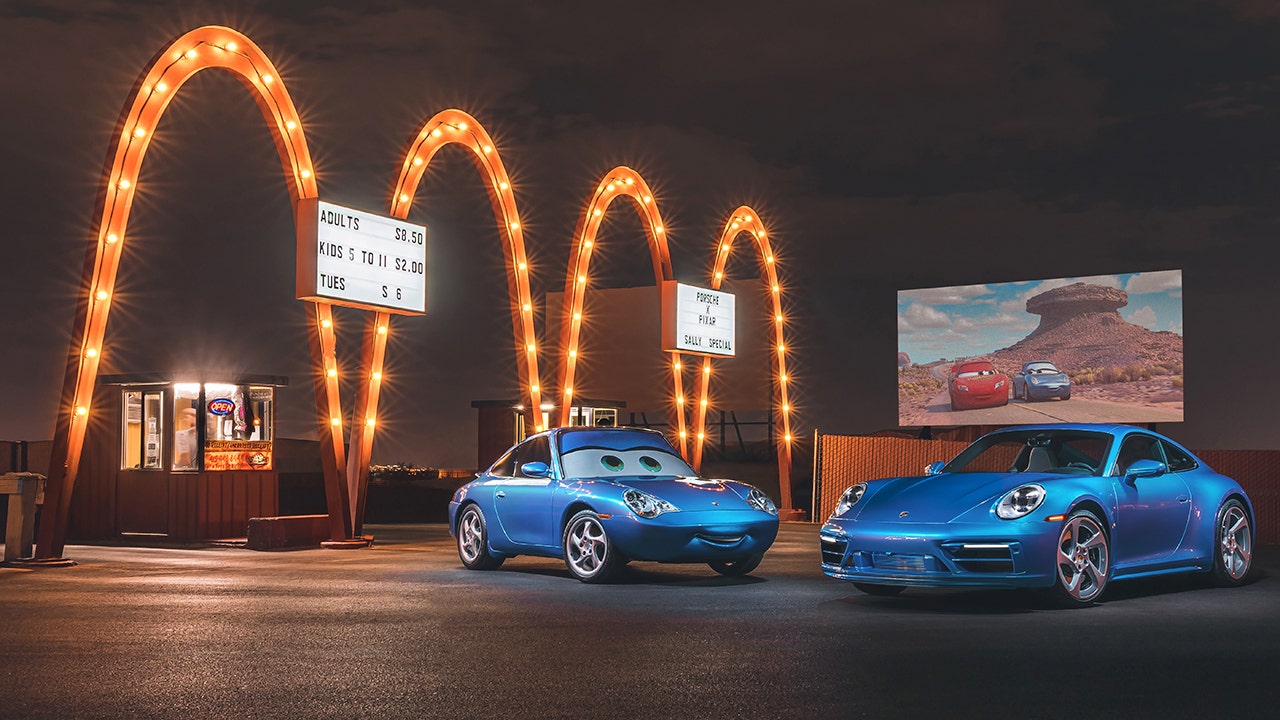