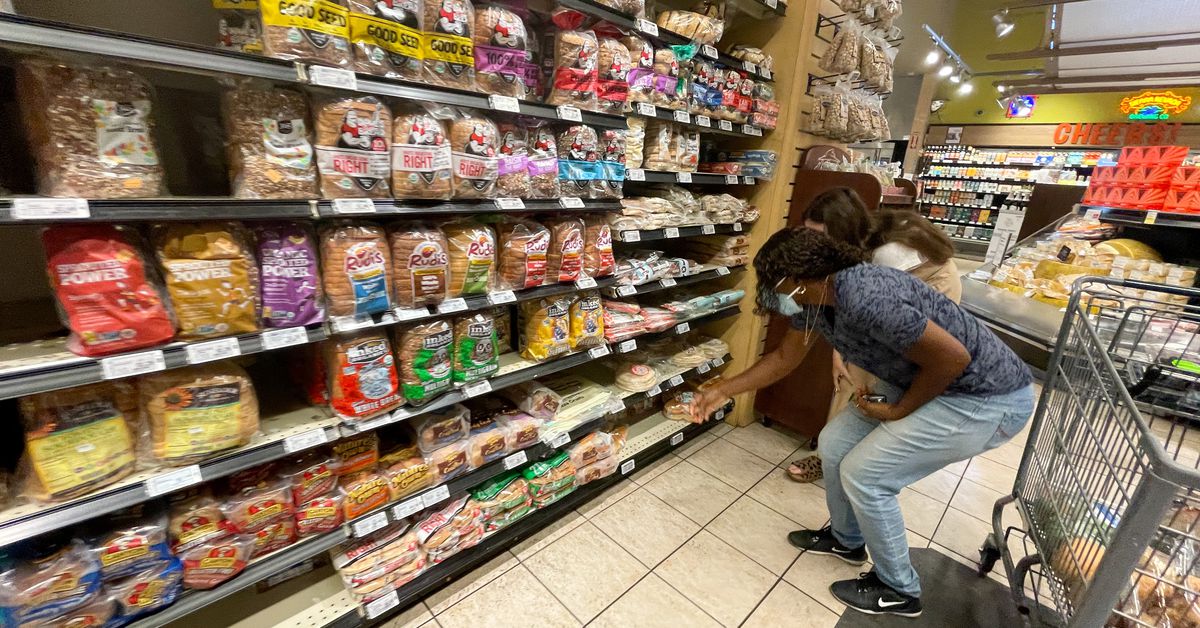 WASHINGTON, June 30 (Reuters) – US consumer spending rose less than expected in May as motor vehicles remained scarce while higher prices forced cutbacks on purchases of other goods, another sign that the rebound in economic growth early in the second quarter was losing steam.

“The Fed has not won the war on inflation just yet, but there are somewhat encouraging signs that the economy is slowing down,” said Christopher Rupkey, chief economist at FWDBONDS in New York. “Despite recession fears, job layoffs have not quite reached high enough levels to make the call that the economy is headed over the cliff into the depths of recession.”

Consumer spending, which accounts for more than two-thirds of US economic activity, gained 0.2% in May, the smallest rise in five months. Data for April was revised down to show outlays increasing 0.6% instead of 0.9% as previously reported.

There were also downward revisions to data going back to January, showing a softer growth profile for spending this year.

Spending on goods meant to last three years or more declined 3.2%, pulled down by motor vehicles. Purchases of furnishings and durable household equipment also decreased as did recreational goods and vehicles. That partially offset a 0.7% increase in services, which was driven by housing and utilities as well as healthcare and international travel.

Economists polled by Reuters had forecast consumer spending would climb 0.4%. The report joined data on housing starts, building permits and manufacturing production in suggesting that the economy was struggling to gain altitude after gross domestic product dropped at an annualized 1.6% rate in the first quarter.

Stocks on Wall Street were lower. The dollar was steady against a basket of currencies. US Treasury prices rose.

The US central bank this month raised its policy rate by three-quarters of a percentage point, its biggest hike since 1994. The Fed has increased its benchmark overnight interest rate by 150 basis points since March.

Inflation maintained its upward trend in May. The personal consumption expenditures (PCE) price index rose 0.6% last month after gaining 0.2% in April. In the 12 months through May, the PCE price index climbed 6.3% after a similar gain in April. It was driven by higher prices for goods and services.

But underlying price pressures are starting to abate. Excluding the volatile food and energy components, the PCE price index rose 0.3% for the fourth straight month.

The so-called core PCE price index advanced 4.7% on a year-on-year basis in May, the smallest increase since last November, after rising 4.9% in April. The PCE price indices are the Fed’s favored measures for its 2% inflation target.

The PCE price indices are running lower than the consumer price index, which increased 8.6% year-on-year in May, because they have a smaller weight for the fast rising residential rents. While healthcare has a bigger weighting in the PCE measures, legislated cuts to Medicare payments have pushed down medical services prices. They have also benefited from declining financial services costs amid falling asset prices.

“Data for June and July could also show similarly soft PCE compared to CPI, but we expect the Fed would need to see evidence of slowing inflationary pressure across a range of data before slowing the pace of rate hikes,” said Veronica Clark, an economist at Citigroup in New York.

Consumer spending adjusted for inflation fell 0.4% in May, the first drop since December. That together with strong inventory accumulation in the first quarter, especially at general merchandise stores, poses a downside risk to economic growth in the second quarter. Growth estimates for this quarter range from as low as a 0.3% rate to as high as a 2.9% pace.

But with a tight labor market generating solid wage increases and household savings still ample, moderate nominal spending is expected to prevail, supported by services. That should help to limit job losses.

A separate report from the Labor Department showed initial claims for state unemployment benefits fell 2,000 to a seasonally adjusted 231,000 for the week ended June 25.

“Since providing services accounts for disproportionately more jobs than producing goods, the labor market is holding pretty tight,” said Bill Adams, chief economist at Comerica Bank in Dallas. “This dampens the self-reinforcing passthrough of lower spending to job cuts to lower incomes and even lower spending.” 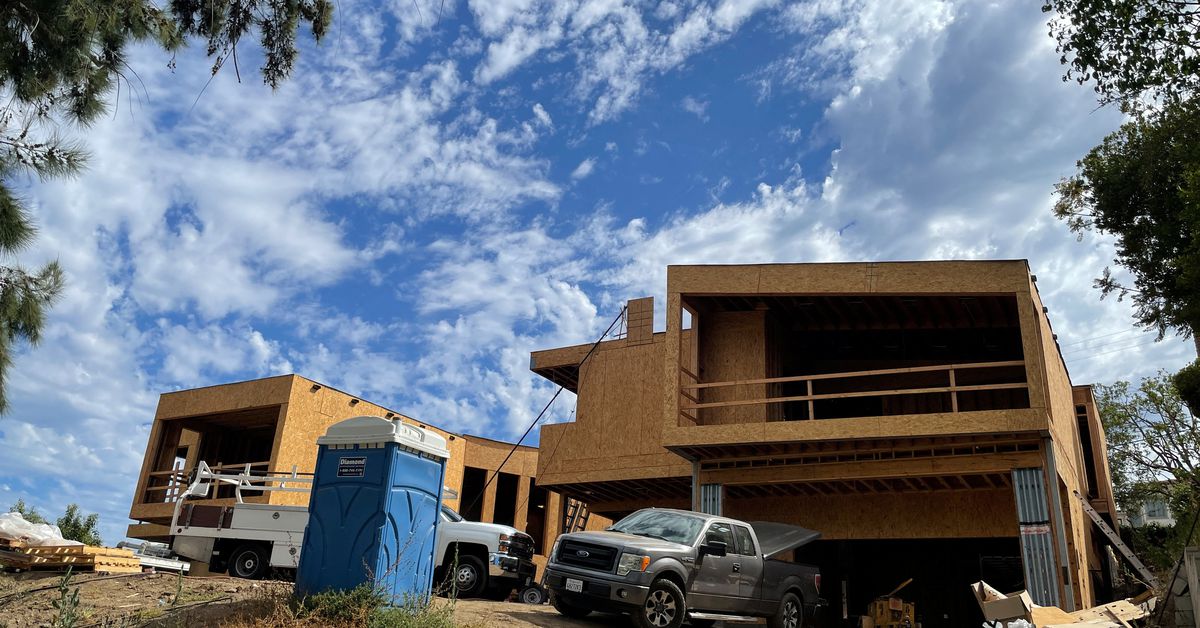 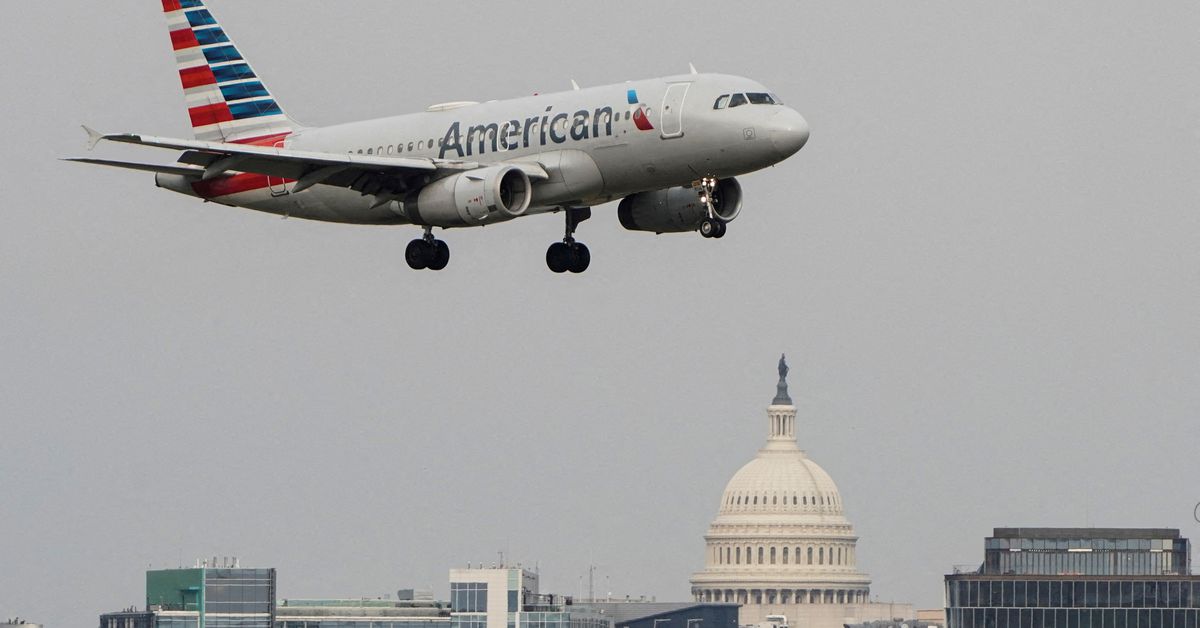