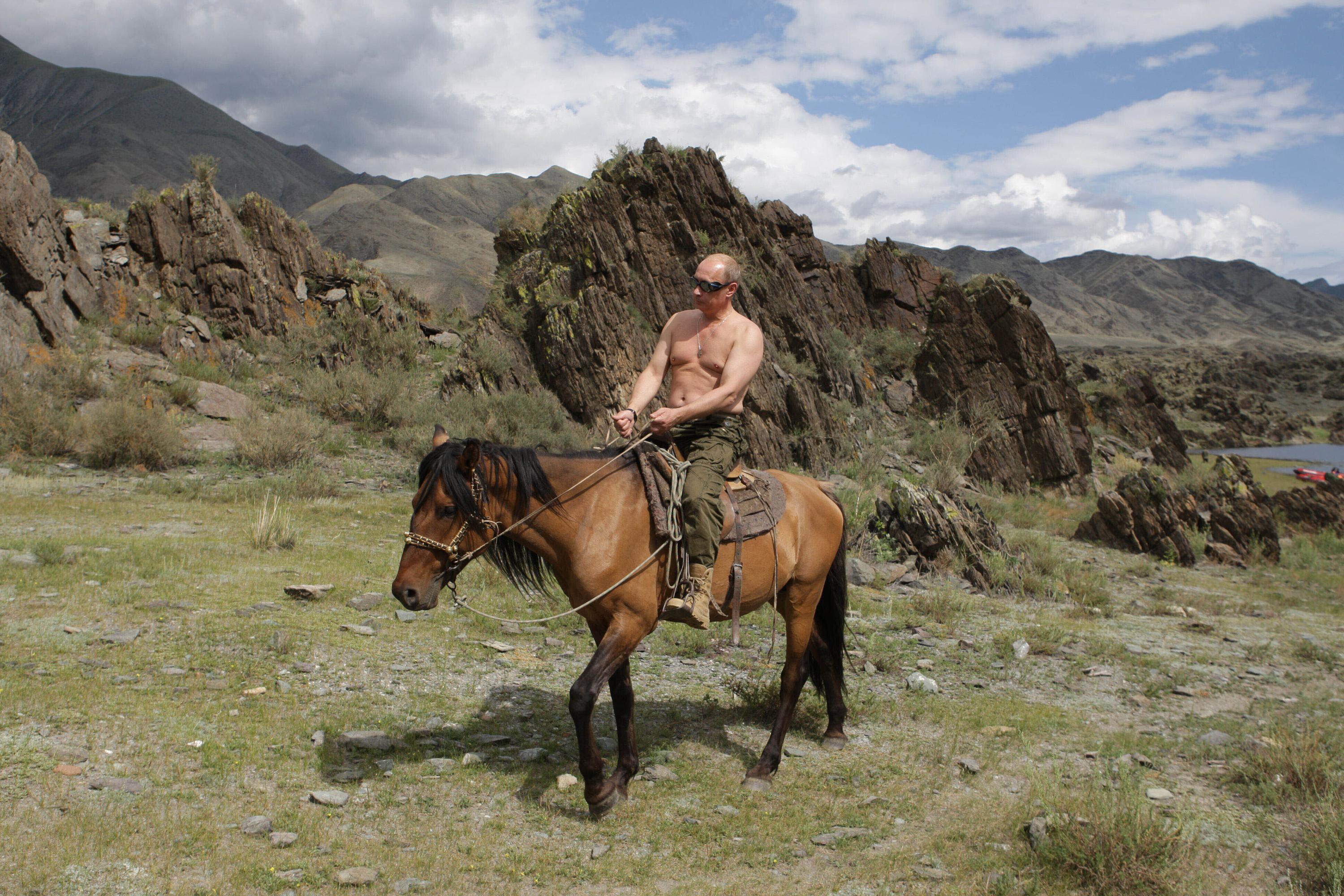 MOSCOW (AP) – Russian President Vladimir Putin shot back at Western leaders who mocked his athletic exploits, saying they would look “disgusting” if they tried to emulate his bare-torso appearances.

Putin made the comment during a visit to Turkmenistan early Thursday when asked about Western leaders joking about him at the G7 summit.

As they sat down for talks, British Prime Minister Boris Johnson jested that G7 leaders could take their clothes off to “show that we’re tougher than Putin” amid Russia-West tensions over Moscow’s military action in Ukraine.

Speaking to reporters, Putin retorted that, unlike him, Western leaders abuse alcohol and do not do sports.

“I do not know how they wanted to get undressed, above or below the waist,” he said. “But I think it would be a disgusting sight in any case.”

He noted that to look good “it is necessary to stop abusing alcohol and other bad habits, do physical exercise and take part in sports.”