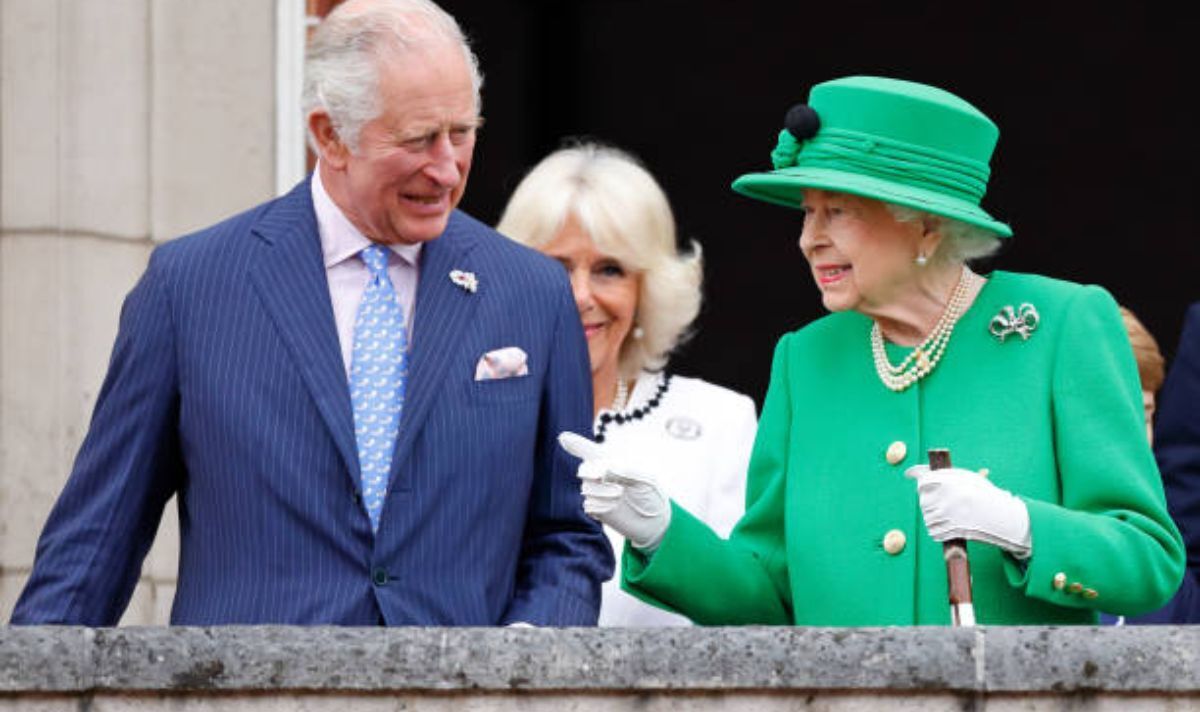 It was the first time Charles and Camilla had met his youngest grandchild and they were said to be “absolutely thrilled” to see the whole family.

A royal source revealed details about the reunion after Harry and Meghan brought three-year-old Archie and his little sister Lilibet, who turned one during the trip, back to the UK for a short visit.

Prince Harry and the Prince of Wales reportedly have had a troubled relationship since 2020 when the Sussexes stepped down from royal life and relocated to the United States with their family.

The source told The Mirror it was “wonderful” for the family to be back in the UK for the Jubilee celebrations.

They said: “It was fantastic to see them. It was wonderful to have them back in Britain.

“The Prince and the Duchess were absolutely thrilled to see them.

“The Prince, of course, has not seen his grandson Archie for a bit of time and so it was very, very, very special to have some time with him.

“He hadn’t met Lili, his granddaughter, and so to meet her was very emotional, a very, very wonderful thing.”

During the visit, Lilibet also met her great-grandmother the Queen for the first time, after whom she is supposedly named.

The image was thought to have been taken by a close friend of the couple Misan Harriman.

Meghan and Harry made one public appearance for the Platinum Jubilee as they attended the Service of Thanksgiving at St Paul’s Cathedral on June 3 but were not seen at any of the other events.

They returned to California on June 5 before the final pageant had even finished. 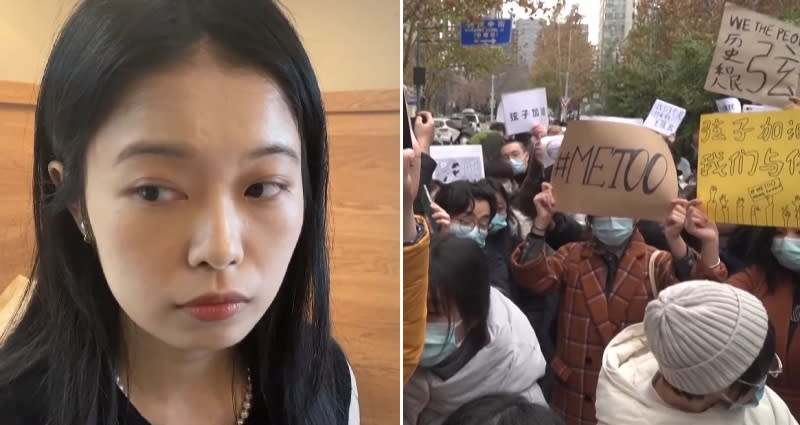 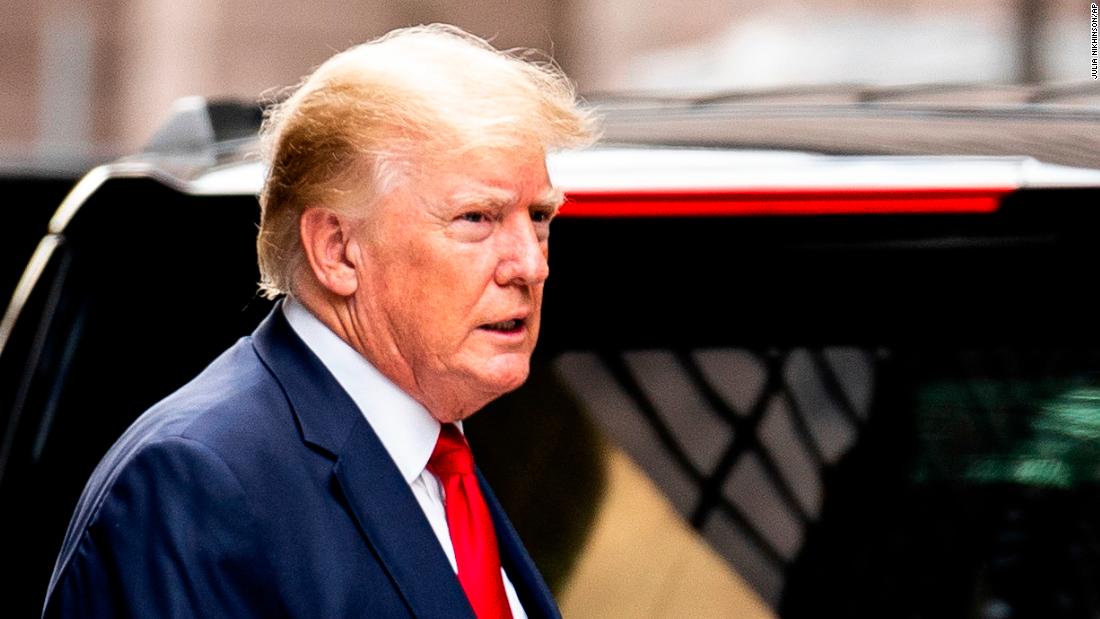