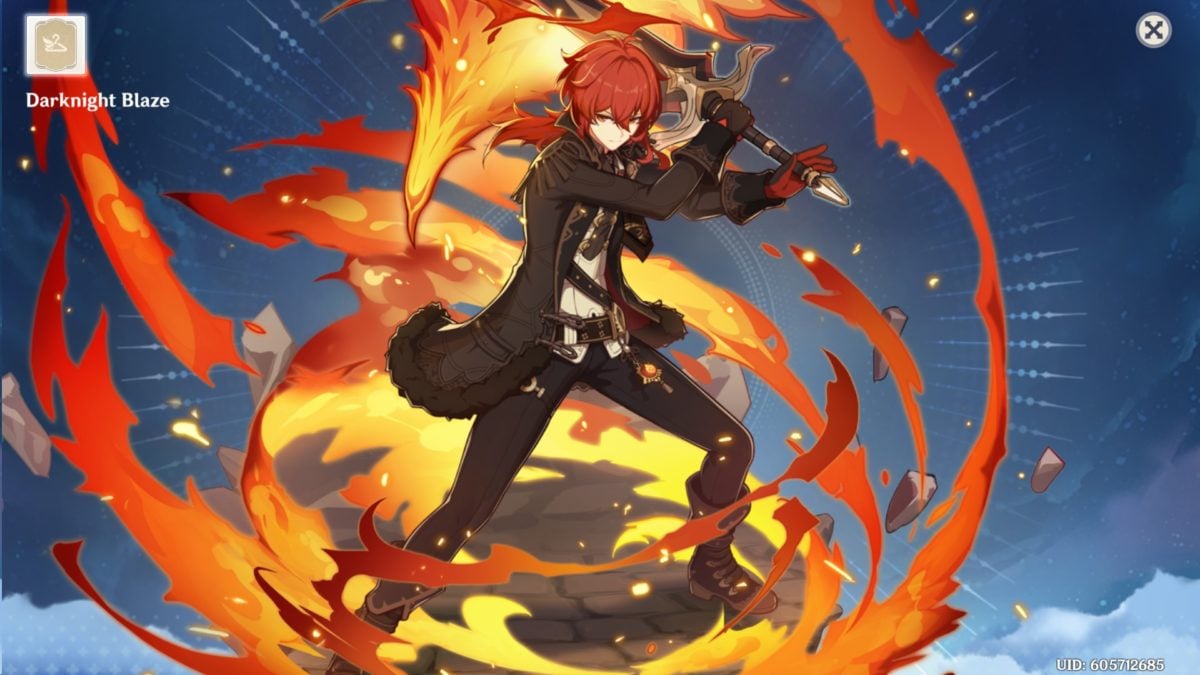 Genshin Impact Version 2.8 is set to bring us the return of the Golden Apple Archipelago, and this new island seems to involve the characters Diluc and Fischl in a major way. That’s because these two characters are the next in Genshin Impact to receive new skins, with leaks revealing splash arts and designs for these new costumes.

Diluc and Fischl are both popular and strong characters, so these skins will definitely be appreciated by fans of these characters. The new skins adopt a strong fantasy theme, especially Fischl, whose costume resembles a gothic and stylish princess. These new cosmetics have some truly beautiful splash arts, so hopefully, this translates into positive results in-game as well.

Fischl is a 4-star Electro character who wields a bow and is popular on teams as a sub-DPS character. Her new skin adorns her in a new slick purple dress and a flashy, royal crown. She’s pictured in front of a gothic castle, and she even sports a new eye color. While the method to obtain this skin has not been officially revealed, we can reasonably assume it will be available for free during a special event, just like the other 4-star skins in the game.

Diluc is a 5-star Pyro character who wields a Claymore and is a main DPS character who takes the field. You’ll be seeing a lot of this new skin when you play Diluc, which sees him sporting a new red jacket and a long red ponytail. Following the pattern of previous skin releases, Diluc’s skin will likely be available to buy on sale, before reverting to its original price following the Version 2.8 update.

If these skins interest you, be sure to participate in Genshin Impact Version 2.8. This update of Genshin Impact will also bring the new character Shikanoin Heizou, meaning there’s plenty of new content to dive into. 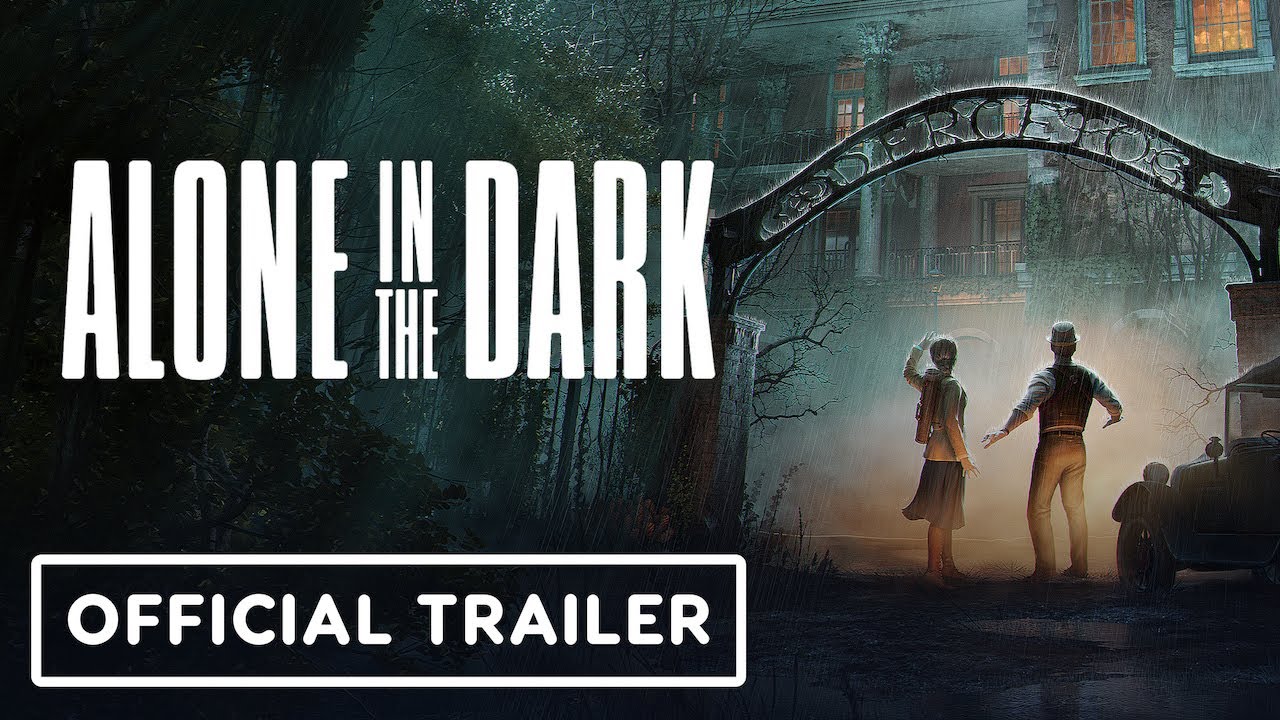 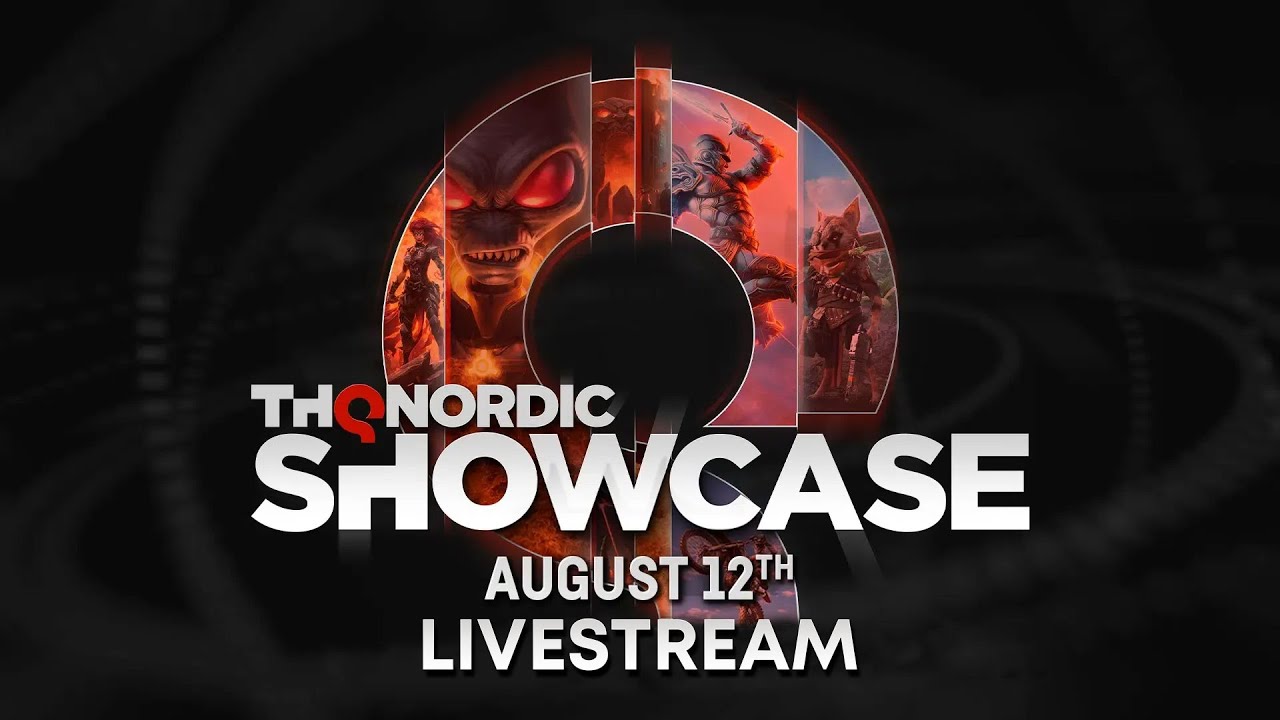 New Steam Game Stars A Squirrel With A Gun