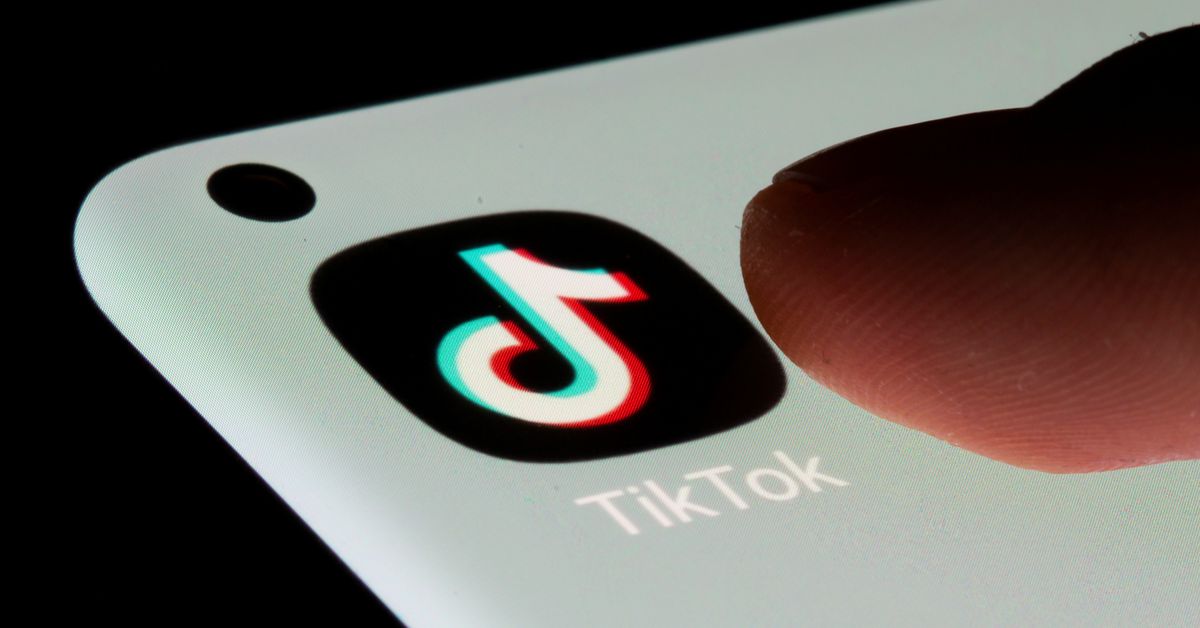 WASHINGTON / NEW YORK, June 29 (Reuters) – A Republican member of the Federal Communications Commission has urged the chief executives of Apple Inc (AAPL.O) and Alphabet Inc’s (GOOGL.O) Google to kick Chinese-owned TikTok out of its app stores.

Brendan Carr, the FCC commissioner, said in a letter to the CEOs, dated June 24 and sent on FCC letterhead, that video-sharing app TikTok has collected vast troves of sensitive data about US users that could be accessed by ByteDance staff in Beijing. ByteDance is TikTok’s Chinese parent.

Carr tweeted details of the letter on Tuesday.

“TikTok is not just another video app. That’s the sheep’s clothing,” Carr said on Twitter. “It harvests swaths of sensitive data that new reports show are being accessed in Beijing.”

Carr asked the companies to either remove TikTok from their app stores by July 8 or explain to him why they did not plan to do so.

Carr’s request is unusual given that the FCC does not have clear jurisdiction over the content of app stores. The FCC regulates the national security space usually through its authority to grant certain communications licenses to companies.

A TikTok spokeswoman said the company’s engineers in locations outside of the United States, including China, can be granted access to US user data “on an as-needed basis” and under “strict controls.”

Google declined to comment on Carr’s letter, while Apple did not immediately respond to a request for comment.

TikTok has been under US regulatory scrutiny over its collection of US personal data. The Committee on Foreign Investment in the United States (CFIUS), which reviews deals with foreign acquirers for potential national security risks, ordered ByteDance in 2020 to divest TikTok because of fears that US user data could be passed on to China’s communist government.

To address these concerns, TikTok said earlier this month that it migrated the information of its US users to servers at Oracle Corp (ORCL.N). read more

A spokesperson for the US Department of the Treasury, which chairs CFIUS, did not immediately respond to a request for comment.

“What we’re seeing here from Commissioner Carr is a suggestion that at least some parts of the US government do not think this is enough,” Richard Sofield, a national security partner at law firm Vinson & Elkins LLP, said about TikTok’s partnership with Oracle. 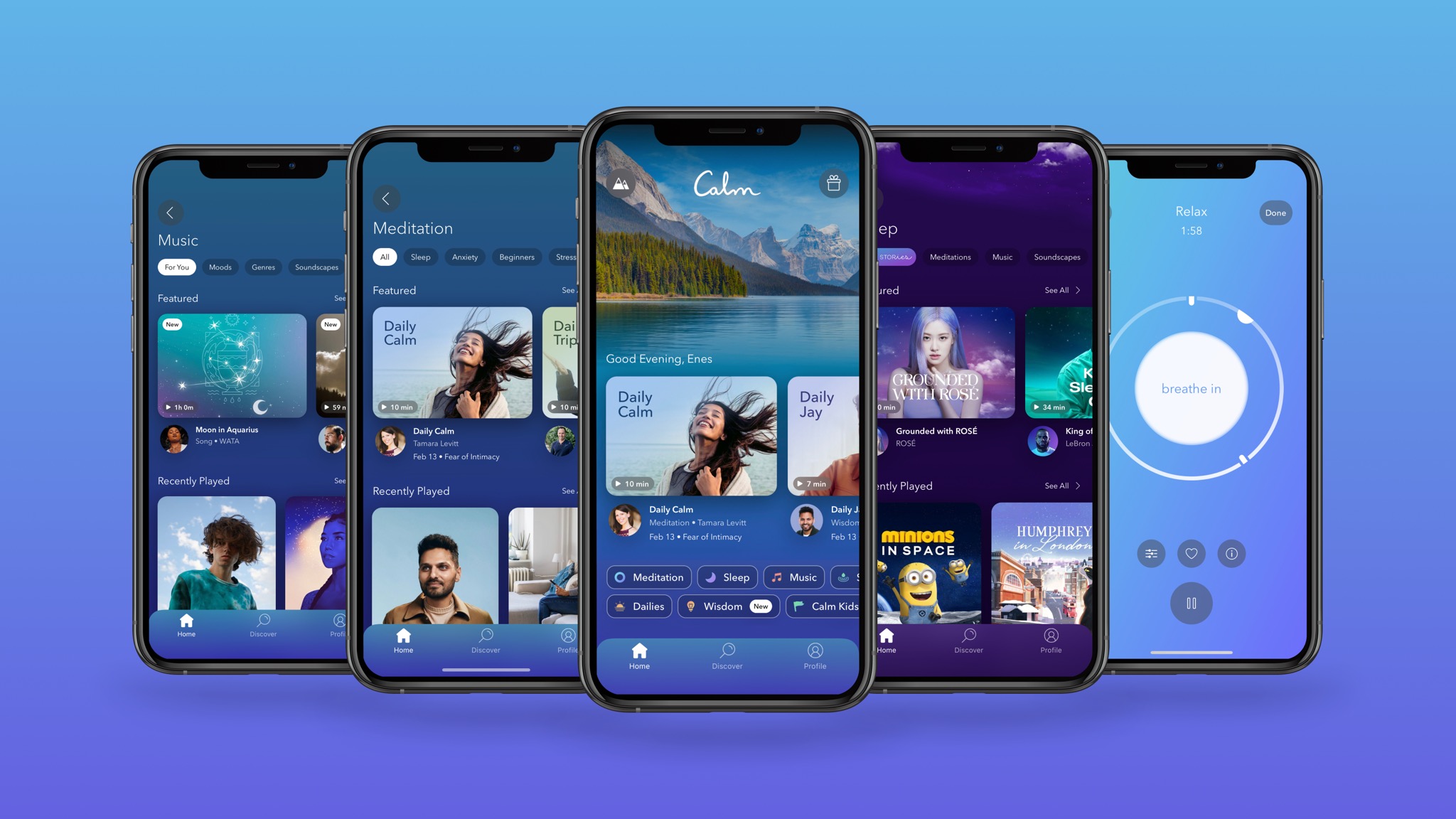