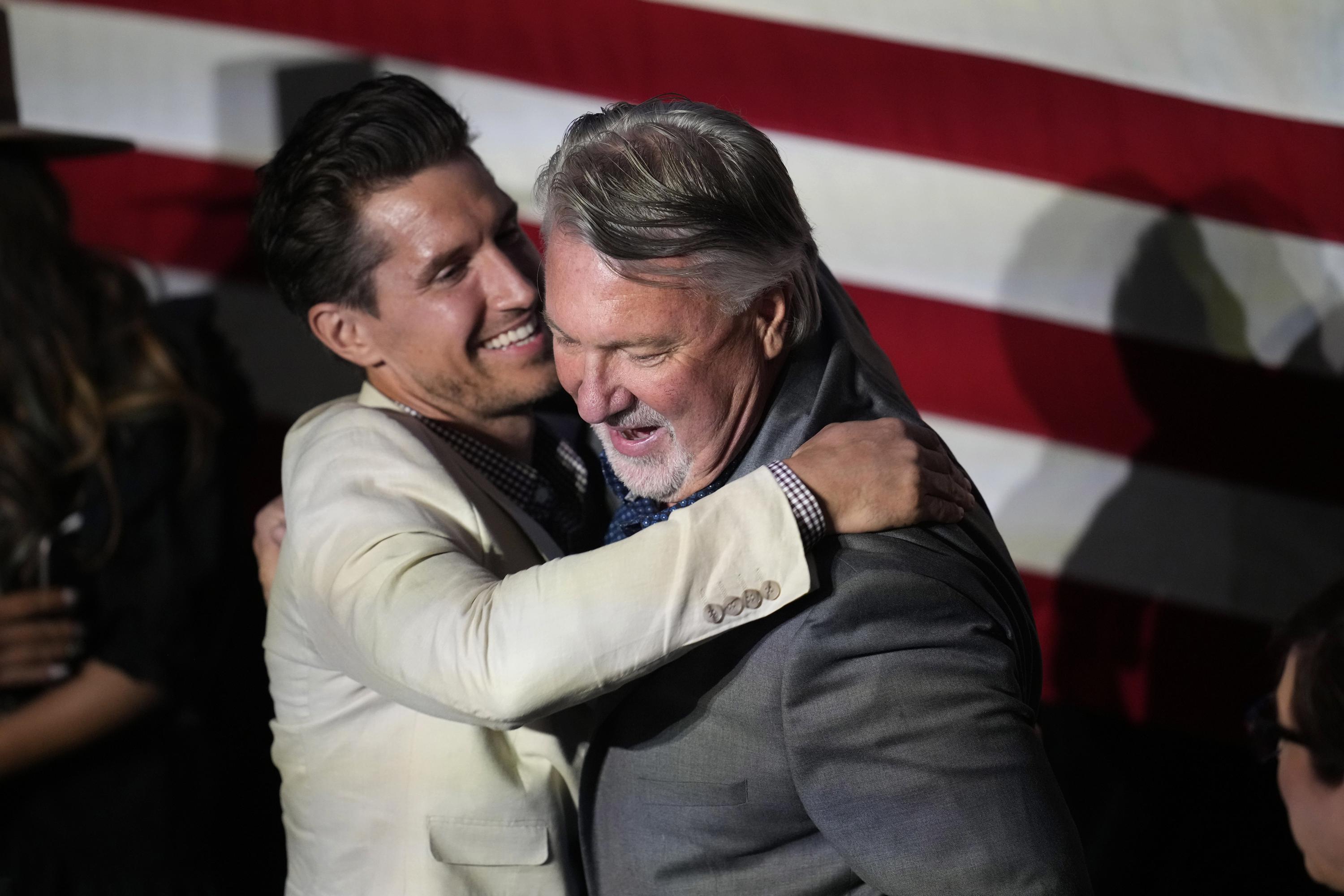 DENVER (AP) – Colorado Republicans on Tuesday rejected two of the state’s most prominent election deniers, a setback for the movement to install those who echo former President Donald Trump’s lies about mass voter fraud in positions overseeing voting.

Mesa County Clerk Tina Peters, who gained national notoriety after her felony indictment for her role in a break-in of her own county election system, lost her bid for Colorado’s top elections position to Pam Anderson, a former suburban Denver clerk who has criticized Trump’s election lies. Anderson will face Democratic Secretary of State Jena Griswold in November.

State Rep. Ron Hanks, who attended the Jan. 6 rally and claimed President Joe Biden was not properly elected, lost his bid for the GOP’s US Senate nomination to Joe O’Dea, a businessman backed by Washington and Colorado establishment Republicans.

The twin losses add to a very mixed record for Trump’s movement. So far, four supporters of his election falsehoods have won Republican primaries for secretary of state, including in New Mexico and Nevada. But he also suffered embarrassing losses, such as in Georgia, where challengers he recruited lost badly against Gov. Brian Kemp and Secretary of State Brad Raffensperger, who refused to declare him the victor in 2020 because Biden won the state.

Tuesday’s Colorado decisions came as voters in six other states went to the polls in the first primaries since the Supreme Court revoked the constitutional right of women to obtain abortions. Abortion was a dominant issue in Colorado’s Senate race because O’Dea is a rare Republican supporter of most abortion rights. He backs a ban on late term abortions but said the decision earlier should be between “a woman and her God.” He will face Democratic Sen. Michael Bennet in November.

Hanks opposes abortion in all circumstances, including rape, incest or to save the mother’s life. Viewing him as the easier candidate to beat in November, Democrats spent more than $ 4 million boosting his candidacy.

A similar strategy worked in Illinois, where state senator and farmer Darren Bailey gained Trump’s endorsement and more than $ 16 million in support from Democrats, who pushed conservatives to select him over Richard Irvin, the first Black mayor of Aurora, the state’s second largest city. Irvin was seen as a far more formidable challenger to Gov. JB Pritzker, and was backed heavily by Republican donors.

Speaking at his victory party, Bailey said he was standing up for “regular people” and vowed to outwork Pritzker and win in November.

“Now the elites and the press say that Pritzker’s a shoo-in. They say our fate’s set, that a farmer can not beat a billionaire, ”Bailey said. “Friends, the funny thing is, these same people said we could not win the primary.”

Beyond Colorado and Illinois, elections were being held in Oklahoma, Utah, New York, Nebraska, Mississippi and South Carolina. Tuesday marks the final round of multistate primary nights until August, when closely watched races for governor and the U.S. Senate will unfold in Arizona, Wisconsin, Florida, Missouri and other states.

And while Tuesday’s primaries are the first to happen in a post-Roe landscape, they offer further insight into the resonance of Trump’s election lies among GOP voters.

In Oklahoma, one of the nation’s most conservative senators, James Lankfordwon his primary challenge from evangelical pastor Jackson Lahmeyer, amid conservative anger that Lankford has not supported Trump’s election claims.

In Utah, two Republican critics of Trump are targeting Sen. Mike Lee, accusing the two-term senator of being too preoccupied with winning the former president’s favor and helping him try to overturn the 2020 presidential election. In Mississippi, Rep. Michael Guest, a Republican who bucked Trump to vote for an independent Jan. 6 commission, faces a challenge from Michael Cassidy, a former Navy pilot.

Other GOP opportunities in the state come in the newly created congressional swing seat north of Denver, where four Republican candidates are competing to face state Rep. Yadira Caraveo, the only Democrat running in the primary. Heidi Ganahl, the lone statewide elected Republican as a member of the University of Colorado’s board of regents, won the GOP nomination to face Democratic Gov. Jared Polis.

In Colorado Springs, Republican Rep. Doug Lamborn, who faces regular primary challenges, this time is fighting back state Rep. Dave Williams, who failed to get the phrase “Let’s Go Brandon,” code for an obscenity against President Joe Biden, added to his official name on the ballot.

Other than the governor’s race primary, Illinois also features two, rare incumbent vs. incumbent congressional primaries as a result of House districts being redrawn during last year’s redistricting. Democratic Reps. Sean Casten and Marie Newman will compete in a Chicago area seat. And GOP Rep. Rodney Davis, one of the last moderates in the Republican caucus, faces Trump-backed Rep. Mary Miller, who at a rally with the former president this weekend described the Supreme Court decision as “a victory for white life.” A spokesman said she meant to say “right to life.”

In the smaller towns of Illinois, conservative voters were hankering for a change. Toni Block, 80, of McHenry, about 45 miles northwest of Chicago, voted for Bailey in the gubernatorial primary.

“He’s got all the good things that we need to get back to,” Block said. “Not only is he a Trump supporter, he has our values.”

On the Republican side, Rep. Lee Zeldin is the frontrunner in a crowded gubernatorial primary field that includes Andrew Giuliani, the son of former New York mayor and Trump confidant Rudolph Giuliani. Trump has not made an endorsement in the race. 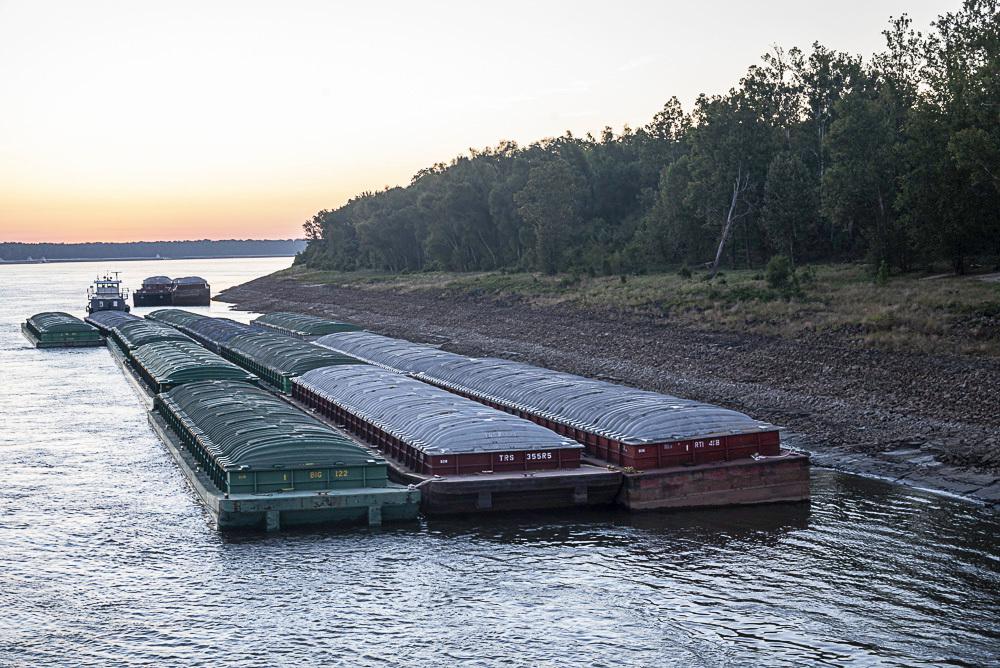 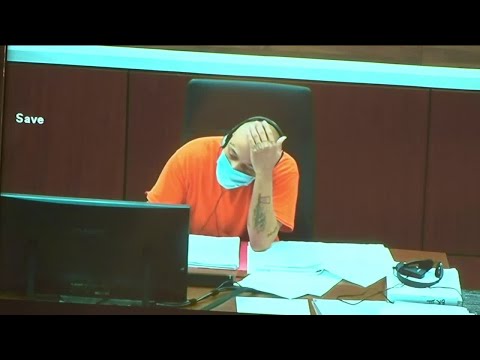