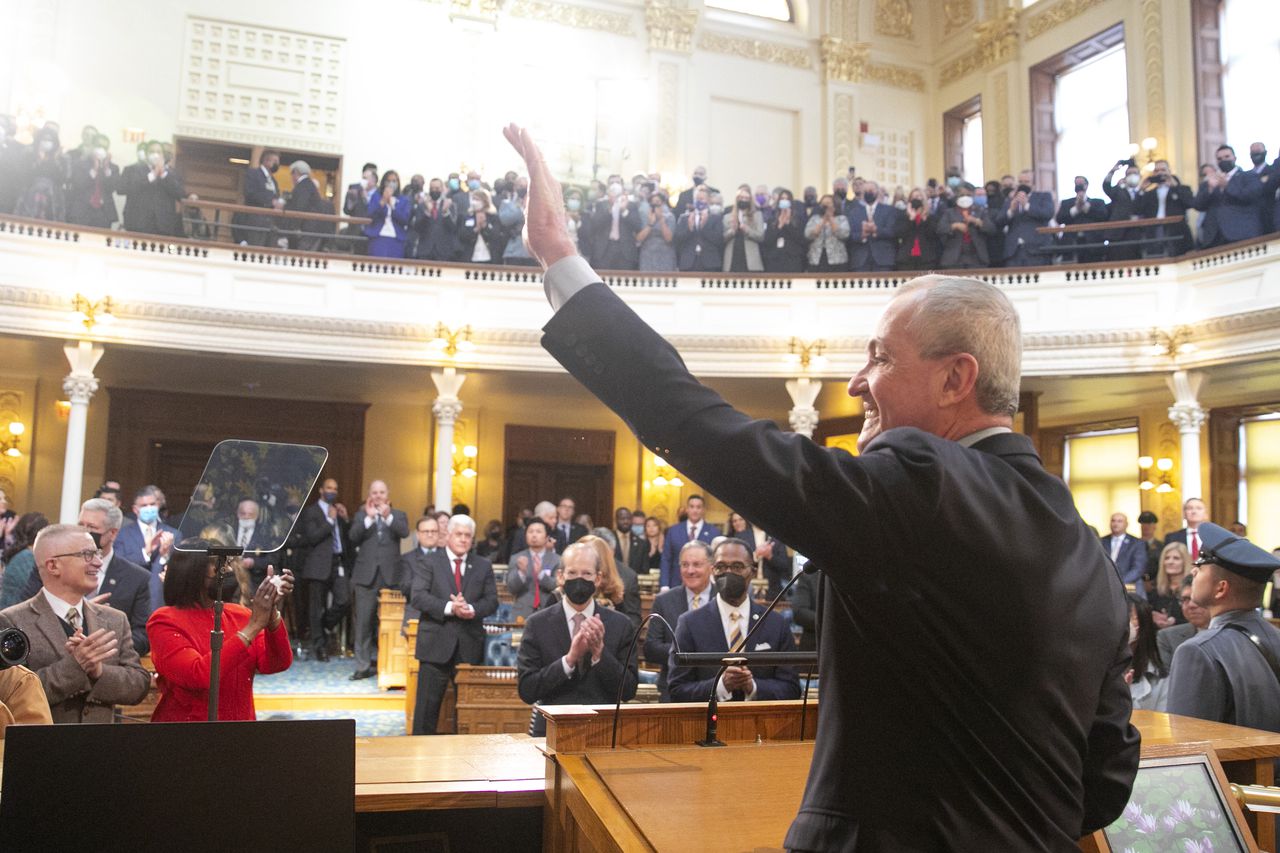 Gov. Phil Murphy and his fellow Democrats who control the state Legislature finalized an agreement Monday on a whopping $ 50.6 billion state budget for New Jersey, and the spending plan moved swiftly through both the state Senate and Assembly budget committees shortly after it was introduced.

Both committees approved the budget along party lines in late-evening votes after a day of behind-the-scenes negotiating in which Democrats put final touches on the plan.