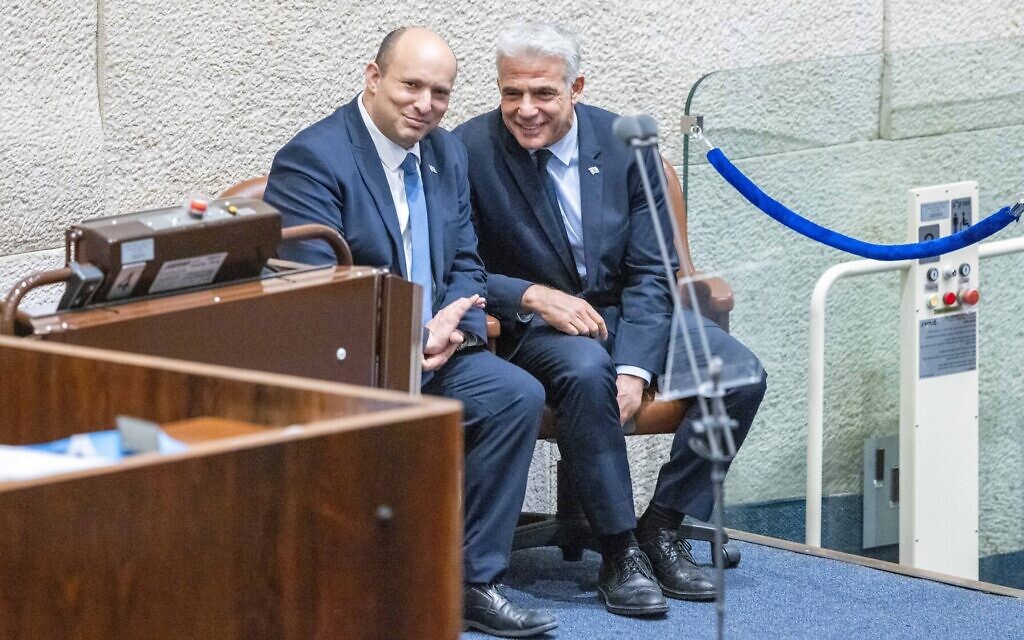 Lawmakers passed the first reading of a bill to dissolve Israel’s 24th Knesset in the early hours of Tuesday morning, putting Israel another step closer to its fifth elections in three and a half years.

The vote, approved 53-0, was held after lawmakers from the governing coalition and the opposition spent all day Monday debating such issues as the date of the next national elections and which legislation would be passed before parliament dissolves, and some in the opposition sought desperately to muster enough votes to forge an alternative coalition under former prime minister Benjamin Netanyahu without elections.

According to coalition-opposition understandings, the final readings of the bill to dissolve parliament will be held by Wednesday. Once it is passed, Prime Minister Naftali Bennett will hand over power to Foreign Minister Yair Lapid, who will serve as interim prime minister through elections and until a new government is formed.

The coalition’s initial plan was to push the dispersal legislation through all three of its plenum readings on Monday. But that process could not get started early enough because the bill first needed approval at the House Committee, headed by chairman Nir Orbach, who held off on convening his panel until late Monday in order to give the opposition more time for a long-shot bid to muster an alternative coalition.

Orbach only convened the committee nine hours after first setting a late-morning slot to hold the discussion, and the bill was eventually unanimously approved by his panel late on Monday night. It then proceeded to the Knesset plenum for its successful first reading.

The bill will remain under his committee’s control, meaning that Orbach – an MK from Bennett’s own Yamina party who quit the coalition earlier this month, helping precipitate the coalition’s collapse – will be able to continue controlling its pace as it progresses through parliamentary votes.

Part of Monday’s holdup came because the coalition and opposition could not agree on a final date for elections or on which outstanding legislation would pass before the Knesset’s dispersal.

Late Monday, the two sides announced they’d reached an understanding that elections will be held on either October 25 or November 1. 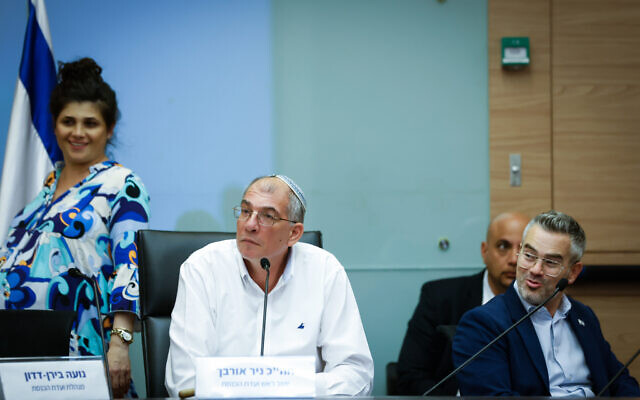 It was further agreed that a bill that would bar a person under indictment – such as opposition leader Benjamin Netanyahu – from forming a government will not go forward. Nor will the so-called Metro Law, which would have provided oversight and funding for a new subway system being built in the Tel Aviv metropolitan area. However, a bill to compensate those who were affected by the outbreak of the Omicron variant of the coronavirus will be brought for a vote.

The plenum was set to reconvene at noon on Tuesday to pass a slate of additional agreed-upon bills.

While Orbach delayed his committee’s meeting through Monday, some opposition lawmakers, including Religious Zionism party leader Bezalel Smotrich, were pledging to try to somehow put together a Netanyahu-led alternative government, without going first to elections, and coalition leaders were pledging to fight them.

Such a new coalition would need the support of at least 61 of the 120 MKs, and while Netanyahu successfully whittled away at the Bennett coalition’s majority, he has been unable to muster an absolute majority of his own in the current Knesset. 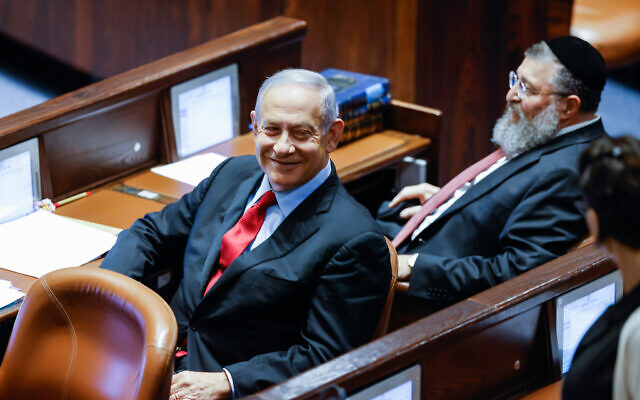 Defense Minister Benny Gantz, who partnered with Netanyahu in a short-lived coalition in 2020, said he would do all he could to prevent Netanyahu from forming a new government, believing that fresh elections were the better option for the country.

“I will do everything to prevent the formation of an alternative government in this Knesset under Netanyahu,” Gantz said at a press conference ahead of a faction meeting of his Blue and White party.

Asked whether he would agree to form a coalition with Likud if he led it, Gantz even said that was not an option. “I do not currently see an alternative government in this Knesset,” he said. 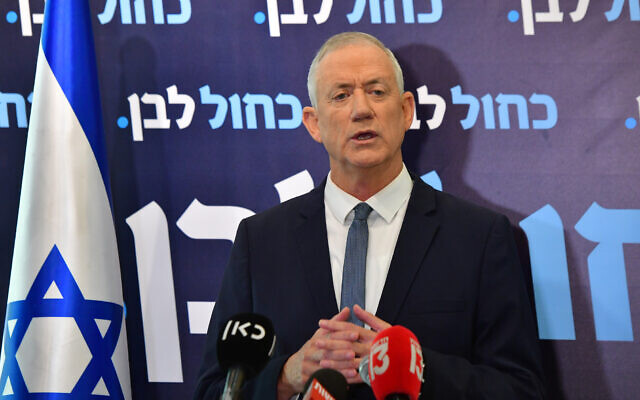 Despite the seeming inevitability of elections, Smotrich said that his party would do its utmost to postpone the dispersal until next week, in order to give more time for attempts to reshuffle seats for an alternative coalition.

Haredi party United Torah Judaism has been consistently outspoken against dragging the country into another election, fearing that the results will see it win fewer seats. UTJ’s leader, MK Moshe Gafni, said he told Netanyahu that his party continues to make “every effort to prevent these unnecessary elections.”

Were the dispersal process to be halted until next week, it would endanger the government’s ability to stabilize a potentially explosive legal situation in the West Bank.

On Thursday evening, the current law that extends Israeli law to settlers will expire. The coalition’s failure to renew the legislation was one of the precipitating factors for its demise, and the opposition is against passing the renewal now in order to maintain election pressure on its political rivals.

If the Knesset disperses beforehand, the settler law measures would be automatically extended for six months.

Supporting The Times of Israel is not a transaction for an online service, like subscribing to Netflix. The ToI Community is for people like you who care about a common good: ensuring that balanced, responsible coverage of Israel continues to be available to millions across the world, for free.

Sure, we’ll remove all ads from your page and you’ll gain access to some amazing Community-only content. But your support gives you something more profound than that: the pride of joining something that really matters.

Join the Times of Israel Community Join our Community Already a member? Sign in to stop seeing this 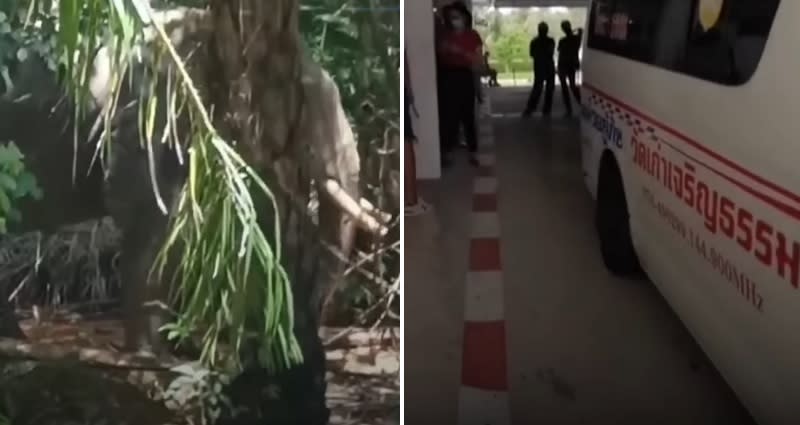 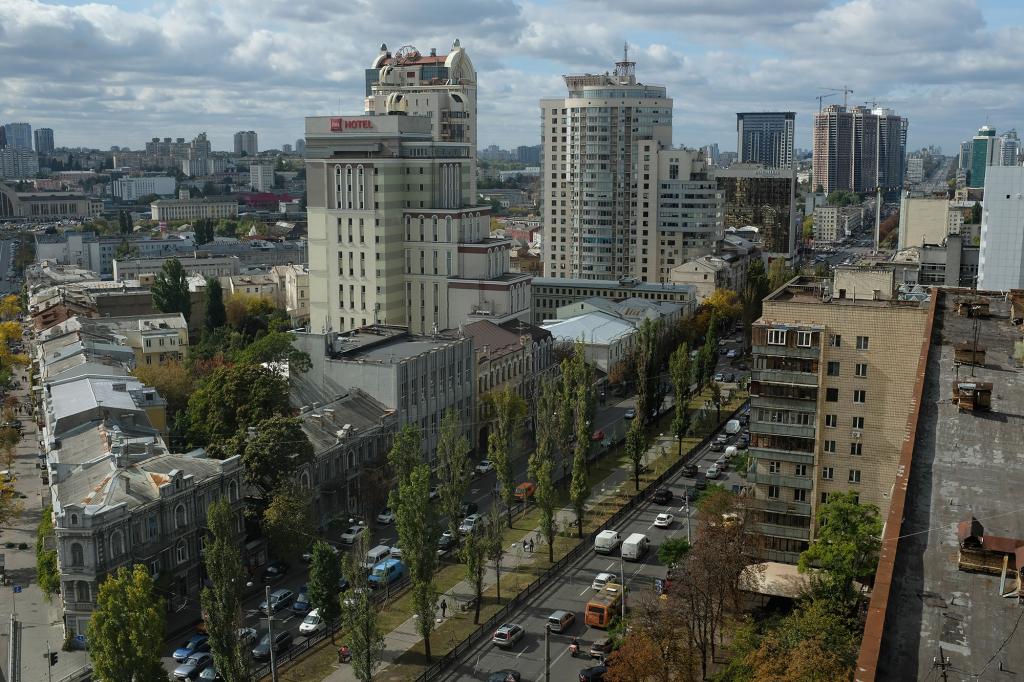