Google is officially urging Hangouts holdouts to migrate over to the new messaging suite, called Chat. Starting today, if you’re still using Hangouts on your mobile device, you’ll see an in-app screen urging you to move to Chat in Gmail or the separate Chat app. If you’re on Chrome, you’ll start to see the prompt encouraging you to accept the inevitability of what’s happening beginning in July. Hangouts on the web will continue to operate until later this year.

Fortunately for me, I moved over to Google’s new Chat app when the company announced that it would be retiring Hangouts last summer. Google allowed users to switch before the forced migrationand the updated experience has been much more palatable than Hangouts, anyway.

Google Chat is still a chat app connected to your Google account. You can use rich text editing and Slack-like features like “@ mentions” and emoji reactions. Google Chat also prioritizes collaboration. It offers “spaces” for group chats, which lets you embed things like files, photos, and tasks for easy referencing. I use the new features to plan playdates and day trips and keep track of pictures not in the cloud. It’s also become a way my partner and I manage our household without shuffling between Google’s many other apps.

Google Chat’s remodeling is primarily a byproduct of the company’s shift to Workspaces. As Google explicitly states in its blog, it has “big ambitions for the future of Chat.” In the coming months, we can expect additional features like direct calling, in-line threading, and the ability to share and view multiple images. The comparisons to Slack and Discord are undeniable. I’m also curious if the direct calling feature is a holdover from Google Duothe company’s video app that’s also facing an expiration date down the line.

Undoubtedly, Google Chat will get some use within the organizations that use the company’s Workspaces suite to get things done. But it’s a wonder if it’ll have the same impact that other messaging apps have had, considering how often Google has pulled the bait spirit switch.

The good news is that the transition over to Google Chat will be seamless. I still have my original conversations from when Chat was Hangouts. The app also has a new feature that recognizes when you’re chatting from another device so that you do not get pinged on multiple platforms with every new reply. 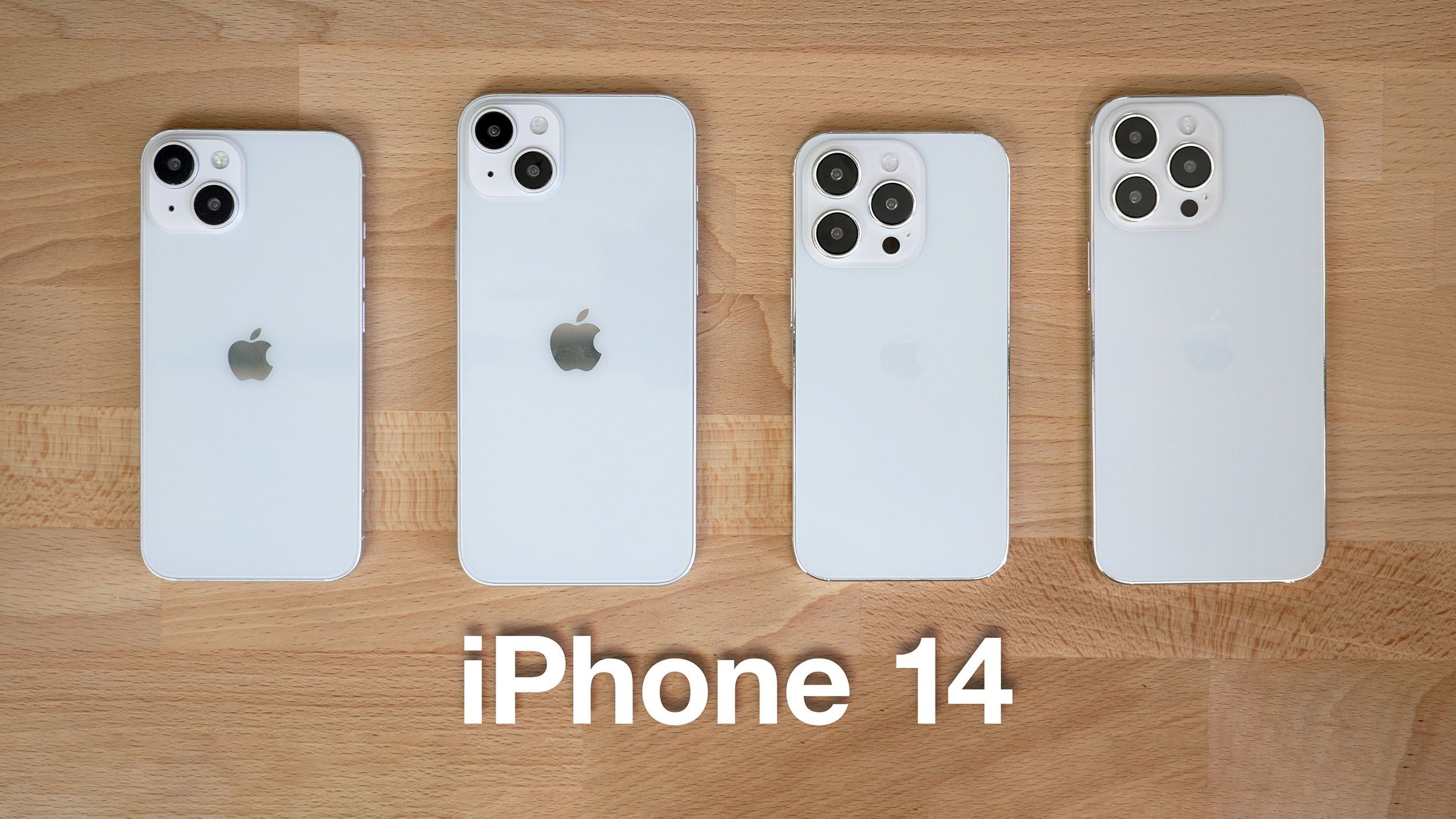 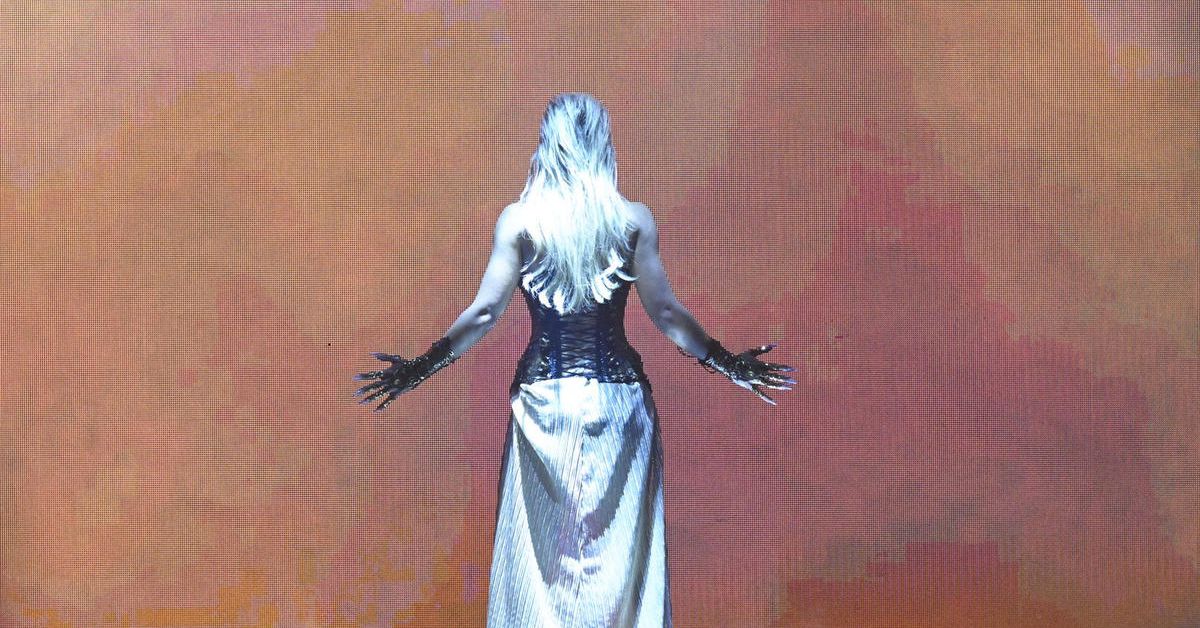 cSs: The Podcast! wants to know which returns you’re most excited about