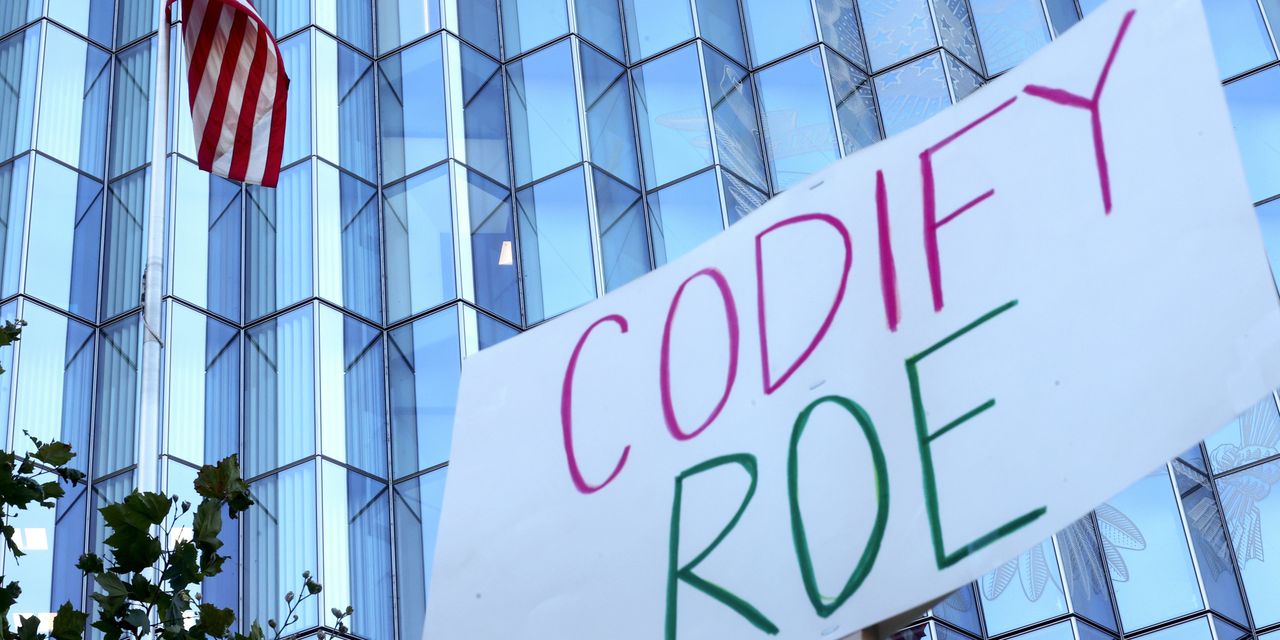 WASHINGTON — Democrats were wrestling with where to focus their legislative response to the Supreme Court ruling ending federal abortion protections, after Republicans stymied the party’s previous attempts to enact a law guaranteeing abortion access.

Democrats — who control both chambers of Congress and the White House — have tried twice this session to pass the Women’s Health Protection Act, which would establish a nationwide right to abortion before fetal viability, usually around 23 to 24 weeks. But versions of the bill drew too little support to clear the Senate, and some party lawmakers made clear they are now considering other legislation as well.