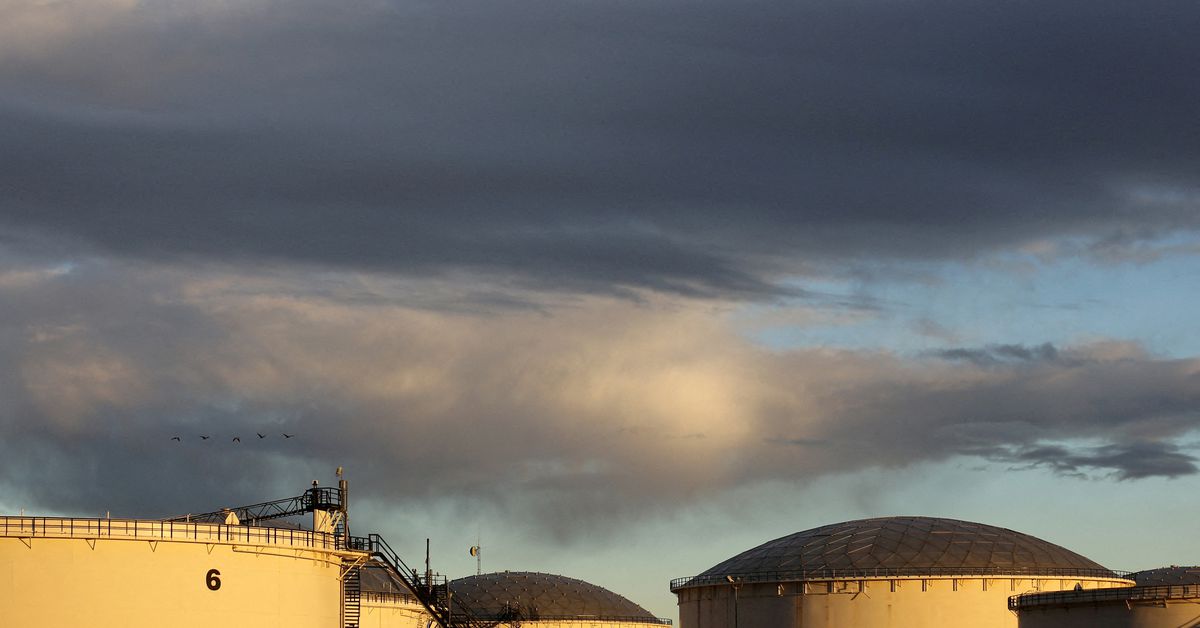 LONDON, June 27 (Reuters) – Oil prices edged higher on Monday in a volatile session as investors waited for any moves against Russian oil and gas exports that might come out of a meeting of leaders of the Group of Seven (G7) nations in Germany .

The prospect of even tighter supplies loomed over the market as western governments sought ways to cut Russia’s ability to fund its war in Ukraine, even though G7 leaders were also expected to discuss a revival of the Iran nuclear deal, which might lead to more Iranian oil exports.

Members of the Organization of the Petroleum Exporting Countries and their allies including Russia, known as OPEC +, will likely stick to a plan for accelerated oil output increases in August when they meet on Thursday, sources said. read more

But for now, pressing supply worries outweighed growing concerns over the potential for a global recession following a string of downbeat economic data from the United States, the world’s biggest oil consumer.

OPEC member Libya’s national oil company said on Monday it might have to halt exports in the Gulf of Sirte area within 72 hours amid unrest that has restricted production.

Both contracts fell last week for the second week in a row as interest rate hikes in key economies strengthened the dollar and fanned recession fears.

G7 leaders, who began their meeting on Sunday, are expected to discuss options for tackling rising energy prices and replacing Russian oil and gas imports, as well as further sanctions that do not exacerbate inflation. read more

These measures include a possible price cap on Russian oil exports to reduce Moscow’s revenues while limiting the damage to other economies. read more

“It’s unclear whether a price cap will achieve this outcome,” Commonwealth Bank of Australia analyst Vivek Dhar said in a note.

The G7 will also discuss the prospect of reviving Iran’s nuclear talks after the European Union’s foreign policy chief met senior officials in Tehran to try to unblock the stalled negotiations, a French presidency official said on Sunday. read more 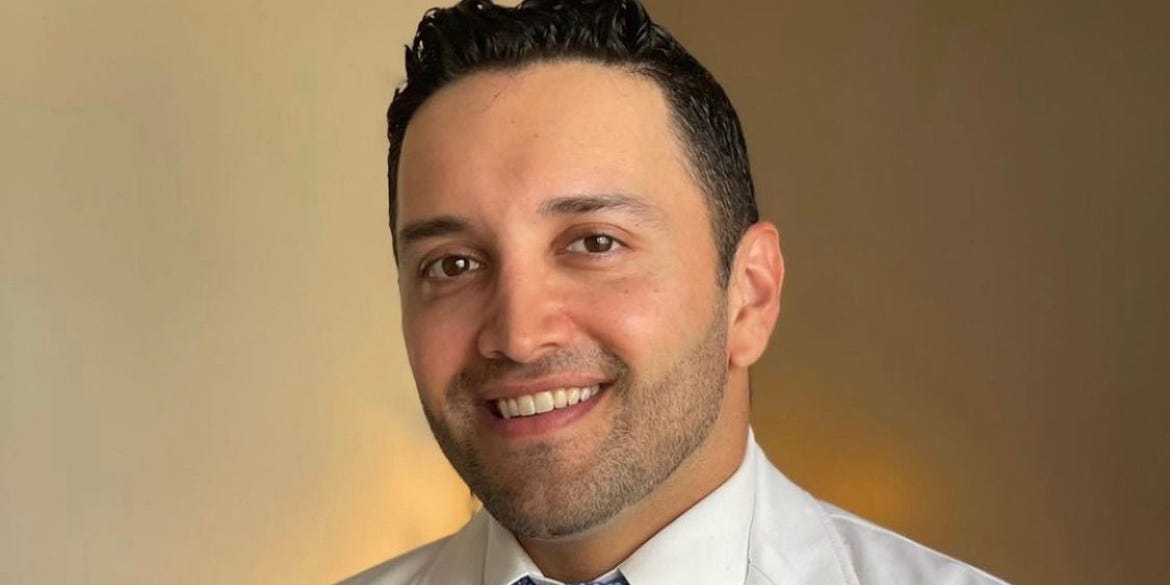