The Dow Jones Industrial Average rose Monday in the wake of last week’s strong stock market gains, which kicked off a new stock market rally. Six top stocks to buy and watch include AutoZone and Johnson & Johnson, both of which finished Friday above new buy points.

Quanta is an IBD Leaderboard watchlist stock. Eli Lilly is an IBD SwingTrader stock. And Bristol was Friday’s IBD Stock Of The Day.

Meanwhile, US oil prices are trying to rebound after recent losses, with West Texas Intermediate trading just above $ 108 a barrel. In early March, WTI briefly topped out above $ 130.

The stock market finished with strong gains Friday, as the Nasdaq led the way with a 3.3% surge, ending up the week up 7.5%.

Friday’s The Big Picture column commented, “Investors should note that volume had been running lower prior to the final minutes of trading, when index changes caused trading to soar. This is a reason to exercise extra caution, and get back into stocks carefully. Indexes also remains near lows for the year, and many stocks remain badly damaged. “

Dow Jones leader Johnson & Johnson is in a buy range past a double bottom’s 181.84 buy point in the wake of Friday’s 1.5% breakout move, according to IBD MarketSmith chart analysis. JNJ shares were down 0.3% Monday morning.

Drug giant Merck is back above its 50-day line amid a four-day win streak. Merck shares are closing in on a flat base’s 95.02 buy point. The stock inched higher early Monday.

AutoZone gained almost 2% Monday morning after Goldman Sachs upgraded the stock from neutral to buy with a 2,296 price target, saying the company is “defensively positioned” in the current environment. AZO shares broke out past a cup with handle’s 2,130.60 buy point Friday and are in buy range.

IBD SwingTrader stock Eli Lilly is back at new highs after bullishly reclaiming its 50-day line last week. Shares are in the 5% buy area that goes up to 329.81. Eli Lilly shares were slightly lower Monday.

IBD Leaderboard watchlist stock Quanta Services is tracing a cup with handle that has a 138.56 buy point, according to IBD MarketSmith chart analysis. Shares are back above their 50-day line, which is a key level to watch. Quanta shares were up 1.2% early Monday.

Tesla is likely to announce second-quarter sales late this week. Analysts polled by FactSet expect Tesla to have delivered 273,000 vehicles in the second quarter, with the range between 249,000 and 323,000. Tesla delivered 310,048 vehicles in the first quarter.

Among Dow Jones stocks, Apple shares rose 2.45% Friday, and are at their highest level since June 9. Still, the stock is far below its long-term 200-day line and is about 23% off its 52-week high. AAPL stock traded up nearly 1% Monday. 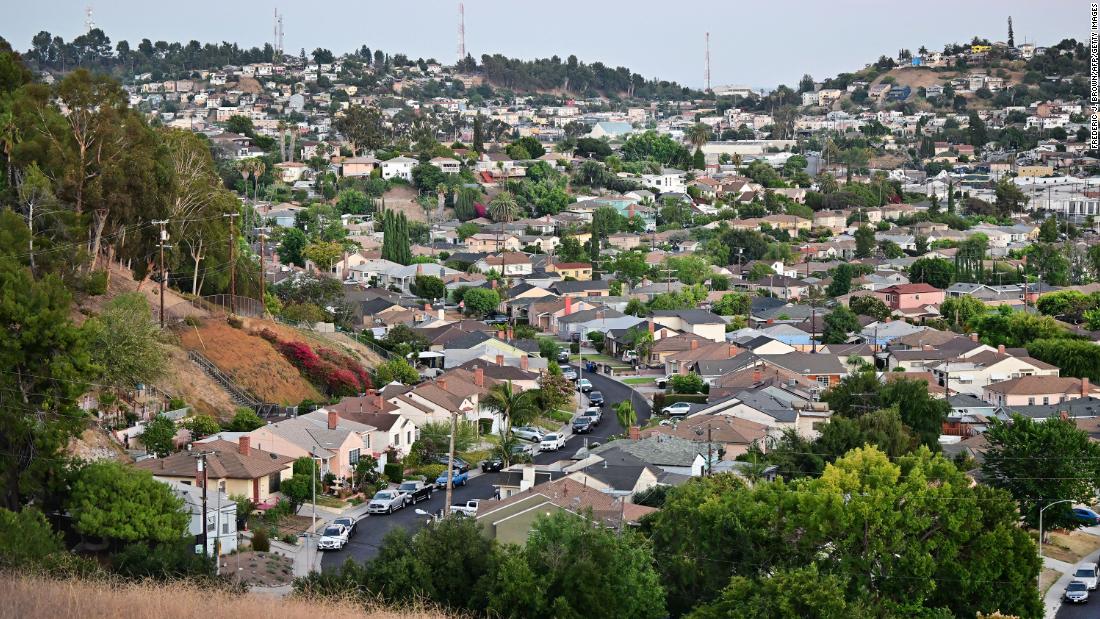 Stock Market Ends Mixed After Inflation Data; 4 Stocks In Or Near Buy Zones 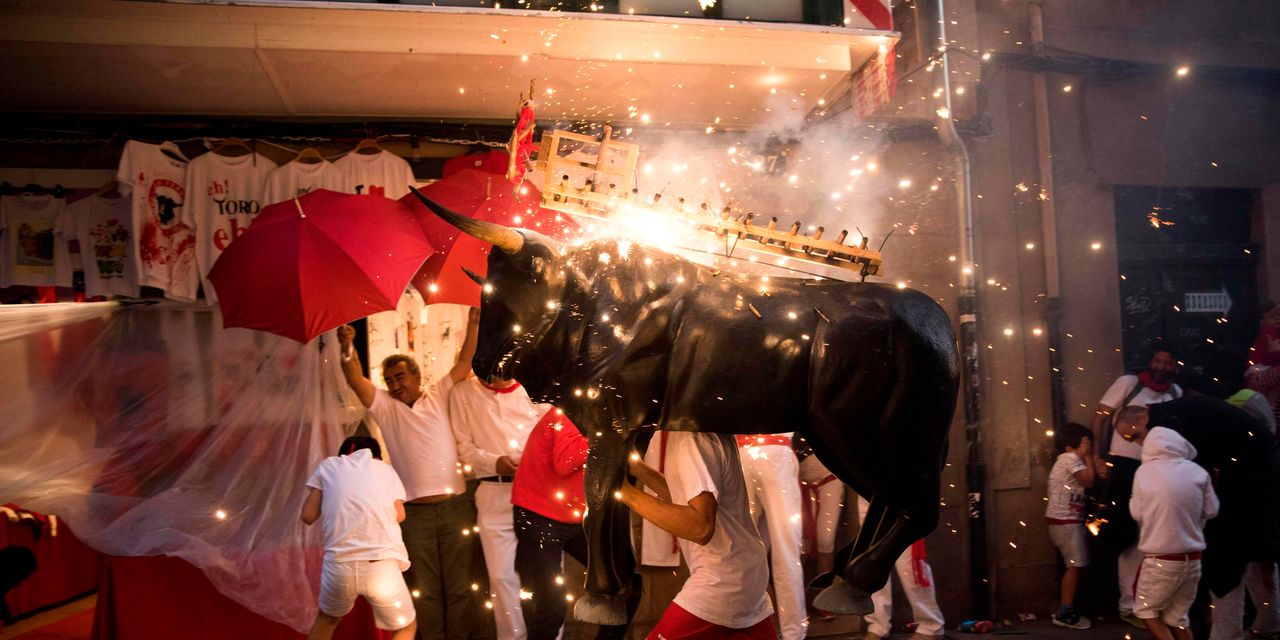 Are Nasdaq stocks in a bull market? A history of head fakes says slow your roll