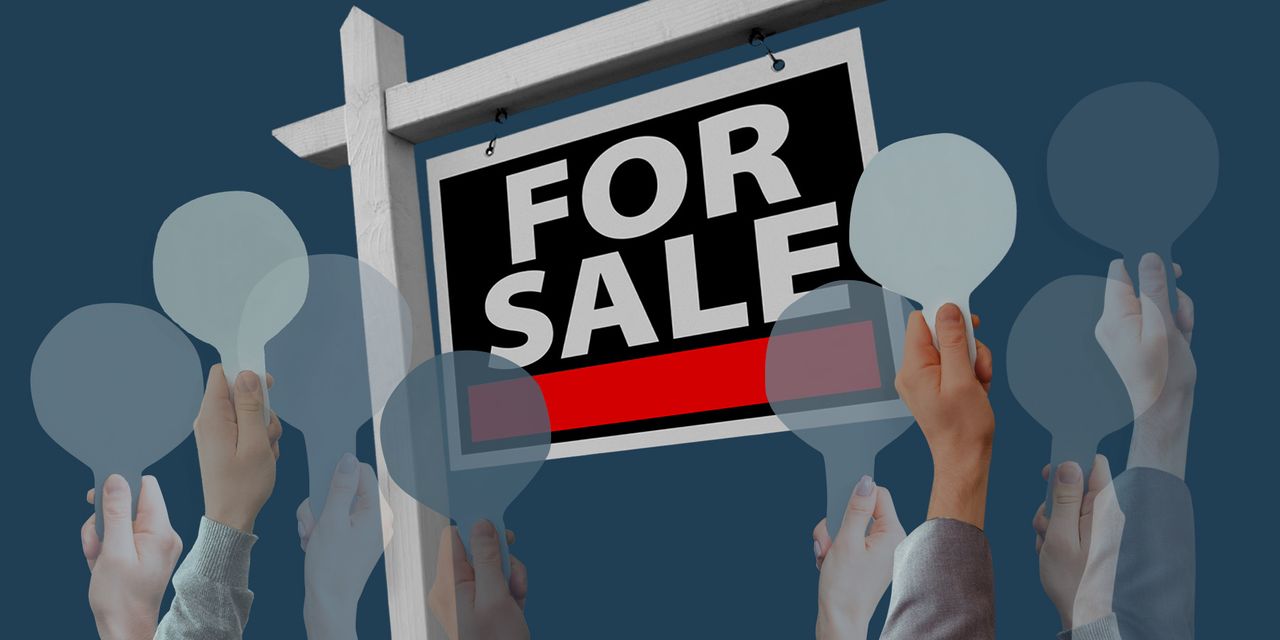 New Orleans homeowner Lisa Tourtelot says homes were flying off the market in her neighborhood as recently as a month ago. Now, as she prepares to list her own house for sale, the homeowner is on edge.

Mortgage rates, property taxes, and homeowners insurance are all on the rise, she says — developments the 36-year-old fears are shutting out buyers. “My realtor told me that, as of last week, about 50% of interested buyers dropped out,” she says. On real estate sites like

Tourtelot notes, homes in her area are spending more time on the market and sellers are dropping their asking prices.

Across the country, agents report working with people like Tourtelot who are increasingly unnerved by the prospect of selling a home. Mortgage rates have increased at a historic pace this year, making a home purchase even more expensive. Buyers are already pinched by high prices.

That has caused some buyers to call off their search. In recent weeks, the volume of applications for a loan to purchase a home, as measured by the rolling 4-week average, fell to its lowest levels since the pandemic’s early days, according to Mortgage Bankers Association data. And existing-home sales have fallen, too, declining in May to their lowest level since June 2020, according to the National Association of Realtors.

Buyers have more choices now, too. The number of active and new listings has increased on a year-over-year basis recently, according to Realtor.com’s gauge. (Barron’s and the company that operates Realtor.com are both owned by

These shifts aren’t sitting well with sellers seeking top-dollar for their homes. And the cool-down has led some sellers to slash listing prices. While listing prices nationally are still well above year-ago levels, according to Realtor.com data, a record share of home listings saw a price cut last week, according to brokerage Redfin.

“There are a lot of sellers who are panicky,” says Deviree Vallejo, a Denver-based agent with LIV Sotheby’s Realty. “They feel like they missed the height of the market.”

In Denver, homes are still quickly going under contract, Vallejo says — but bidding wars are less competitive. “Oftentimes, you get one good offer, and you take it,” she says.

Dallas homeowners, meanwhile, are disappointed by the cooler market, says Todd Luong, an agent with Re / Max DFW Associates based in Frisco, Texas. “Before, you could probably have a plain-looking home and overprice it a little bit, and it would still sell very quickly,” Luong says. “That is not the case anymore.”

In Boise, one of the hottest housing markets last year, sellers are concerned they won’t get as much for their house as they originally planned, says Redfin agent Shauna Pendleton. Last week, listing prices for homes in Boise grew at their slowest year-over-year pace since 2020, according to Realtor.com. “Pretty much any agent you talk to in the Boise metro area does not see a crash happening — but I do think we are going to see a dip in prices,” says Pendleton.

Amy Vastardis, an agent with Coldwell Banker Realty, says homes in Orlando aren’t being bid up like they were. She is telling her clients not to expect “the crazy numbers that we’ve been seeing.”

In other places, a housing crisis is on people’s minds. Mark Kossel, 34, sees the market from two different perspectives. The owner of Detroit’s Midtown Home Mortgage, Kossel is also selling his two-bedroom condo in the city.

Tourtelot, the New Orleans homeowner, said she remembers the 2008 housing crash, even though she wasn’t a homeowner then. “I do not want to be that person stuck with a house that costs way more than it’s actually worth,” she says.

Go ahead and list your home, John McCafferty, a director of financial planning at Edelman Financial Engines in Washington, DC, says, noting that the decision to buy or sell a home should be based on personal circumstances, not macroeconomic factors. “There is always going to be buyers out there,” McCafferty says. “It’s just a matter of appropriately pricing and marketing your property to attract the right kind of buyer.”

That is the approach that Detroit-area homeowner Vicki Welsh is taking. The 60-year-old recent retiree is listing her four-bedroom home overlooking Lake St. Clair for $ 810,000 as she prepares to downsize and move to Florida.

Welsh says she is “not too happy” about rising mortgage rates, but it’s simply the right time for her to move. “I’m confident that I have a beautiful home, and it will just take the right buyer to realize that and appreciate it,” Welsh says.

Write to Shaina Mishkin at shaina.mishkin@dowjones.com 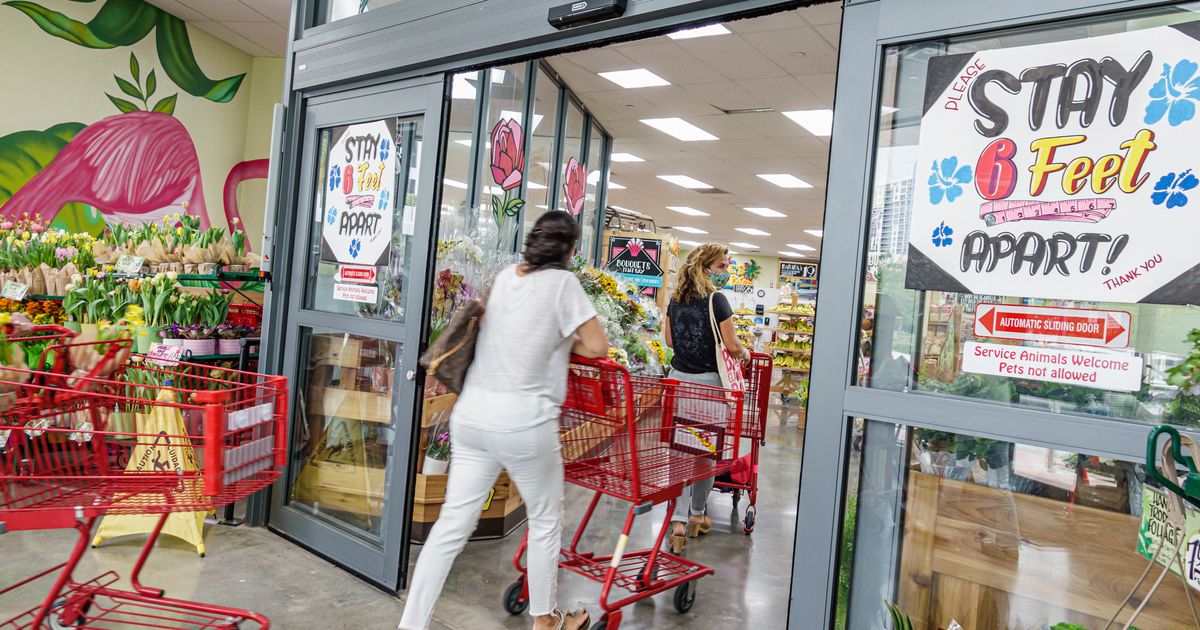 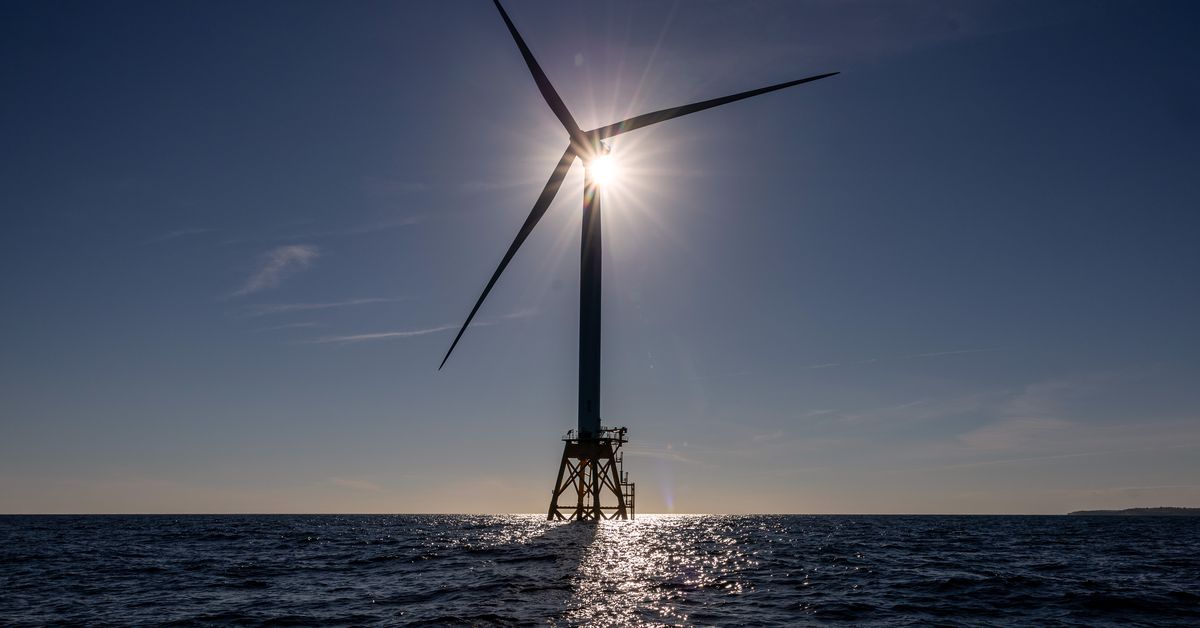