Switzerland is a global hub for precious metals with the country’s handful of refineries handling about two-thirds of the world’s gold.

Officials are looking into the import of 3.1 tonnes of Russian gold in May, the first imports since the Kremlin sent troops into Ukraine on February 24.

The Federal Office for Customs and Border Security said it consistently monitors imports of gold from Russia, which it said are not prohibited under a raft of Swiss sanctions against Moscow imposed over Russia’s invasion.

It said in a statement it could not for legal reasons say who imported the gold of Russian origin from the United Kingdom.

“Around three tons of gold originating in Russia and worth [$202m] were imported from the United Kingdom to Switzerland, ”the Federal Office for Customs and Border Security said, adding it“ is checking the affected imports with regard to the applicable sanctions ”.

Switzerland has adopted practically all European Union sanctions against Russian companies and individuals.

Exports of gold from Russia are barred under Switzerland’s sanctions, the customs office said. Gold bars manufactured in Russia since March 7 can not be traded in Switzerland, but ones created before then can.

Switzerland has annually imported a total of about 270 billion Swiss francs ($ 280bn) worth of gold in recent years, according to customs office figures.

There are no commercial restrictions in Switzerland on other forms of gold, such as jewelry or coins, from Russia, the office said.

The Swiss Association of Manufacturers and Traders in Precious Metals (ASFCMP), which represents the refineries, said in a statement none of them “are responsible for these imports”.

“Although Swiss legislation and sanctions do not prohibit the import of Russian gold into Switzerland, the ASFCMP would like to reiterate that dubious gold has no place in Switzerland and that it expects its members to act with the utmost caution and to refrain from buying in case of doubt, ”it said.

“The ASFCMP is convinced that none of the major Swiss refineries have accepted this gold.”

Switzerland is a global hub for precious metals with the country’s handful of refineries handling about two-thirds of the world’s gold. 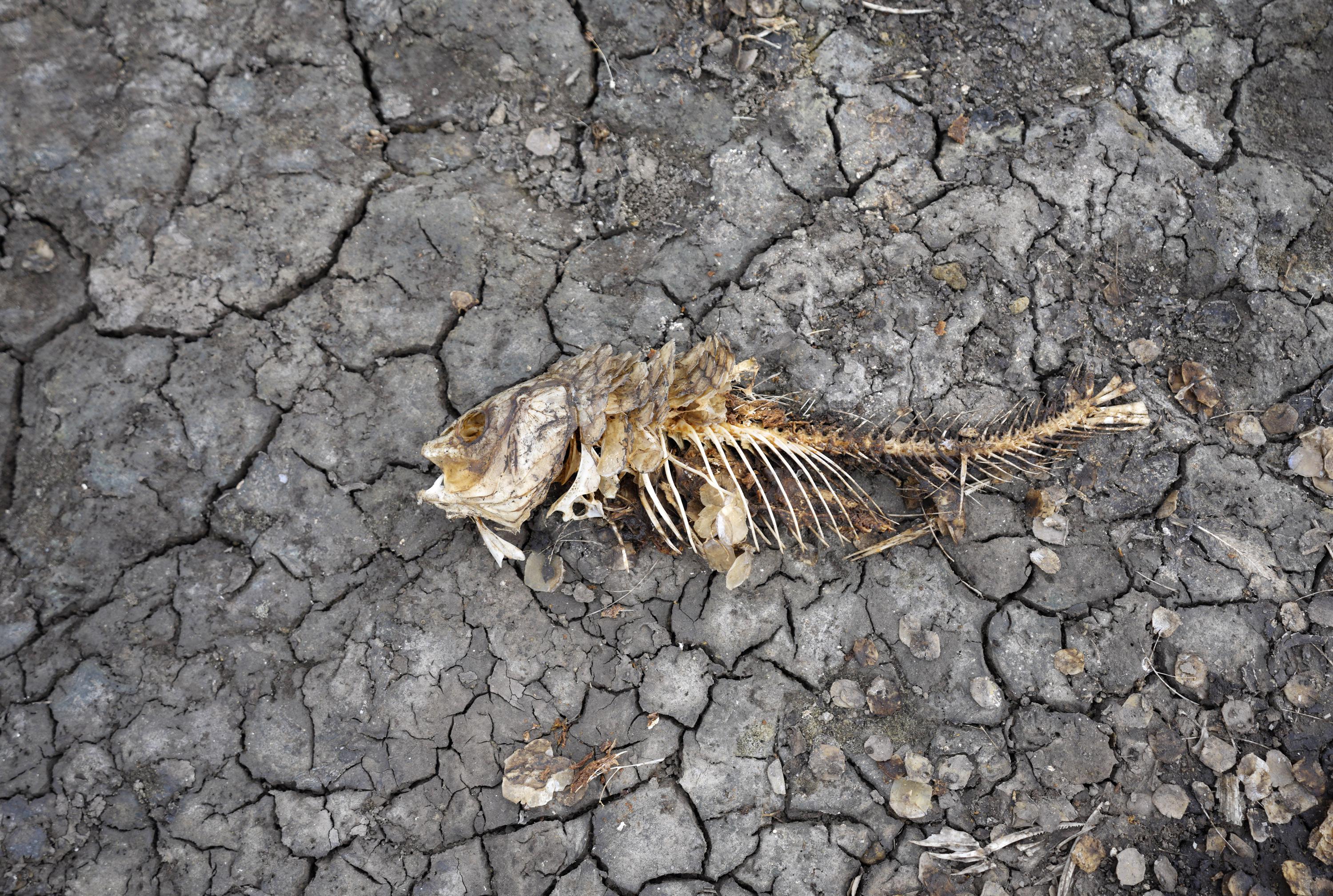 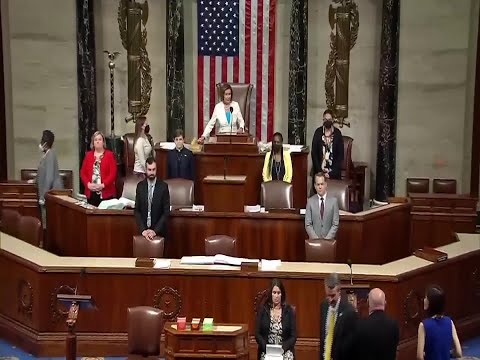