MADRID, June 24 (Reuters) – Morocco said 18 migrants died trying to cross into Spain’s North African enclave of Melilla on Friday, after a violent two-hour skirmish between migrants and border officers that also led to scores of injuries

About 2,000 migrants stormed a high fence that seals off the enclave. This led to clashes with security forces as more than 100 migrants managed to cross from Morocco into Melilla, Moroccan and Spanish authorities said.

Morocco’s Interior Ministry initially said five migrants had died in the border raid, some after falling from the fence surrounding Melilla and others in a crush, and that 76 migrants were injured. It later said another 13 had died.

Some 140 Members of Moroccan security forces were also injured, it added, five seriously, though none of them died.

Over the past decade, Melilla and Ceuta, a second Spanish enclave also on Africa’s northern coast, have become a magnet for mostly sub-Saharan migrants trying to get into Europe.

Friday’s attempt began around 6:40 am in the face of resistance from Moroccan security forces.

At around 8:40 am, more than 500 migrants began to enter Melilla, jumping over the roof of a border checkpoint after cutting through fencing with a bolt cutter, the Madrid government representative body there said in a statement.

Most were forced back but around 130 men managed to reach the enclave and were being processed at its reception center for immigrants, it added.

Footage posted on social media showed large groups of African youths walking along roads around the border, celebrating entering Melilla and the firing of what appeared to be tear gas by the authorities.

Spanish Prime Minister Pedro Sanchez paid tribute to officers on both sides of the border for fighting off “a well-organized, violent assault” which he suggested was organized by “human trafficking mafias”.

He underscored the improvement in relations between Madrid and Rabat. In March, Spain recognized the position of Morocco towards Western Sahara, a territory the North African nation claims as its own but where an Algeria-backed independence movement is demanding establishment of an autonomous state.

“I would like to thank the extraordinary cooperation we are having with the Kingdom of Morocco which demonstrates the need to have the best of relations,” he said.

AMDH Nador, a Moroccan human rights watchdog, said the incursion came a day after migrants clashed with Moroccan security personnel attempting to clear camps they had set up in a forest near Melilla.

The watchdog’s head, Omar Naji, told Reuters that clash was part of an “intense crackdown” on migrants since Spanish and Moroccan forces resumed joint patrols and reinforced security measures in the area around the enclave.

The incursion was the first significant one since Spain adopted its more pro-Rabat stance over Western Sahara.

In the weeks of 2022 prior to that shift, migrant entries into the two enclaves had more than trebled compared with the same period of 2021.

In mid-2021, as many as 8,000 people swam into Ceuta or clambered over its fence over a couple of days, taking advantage of the apparent lifting of a security net on the Moroccan side of the border following a bilateral diplomatic spat. 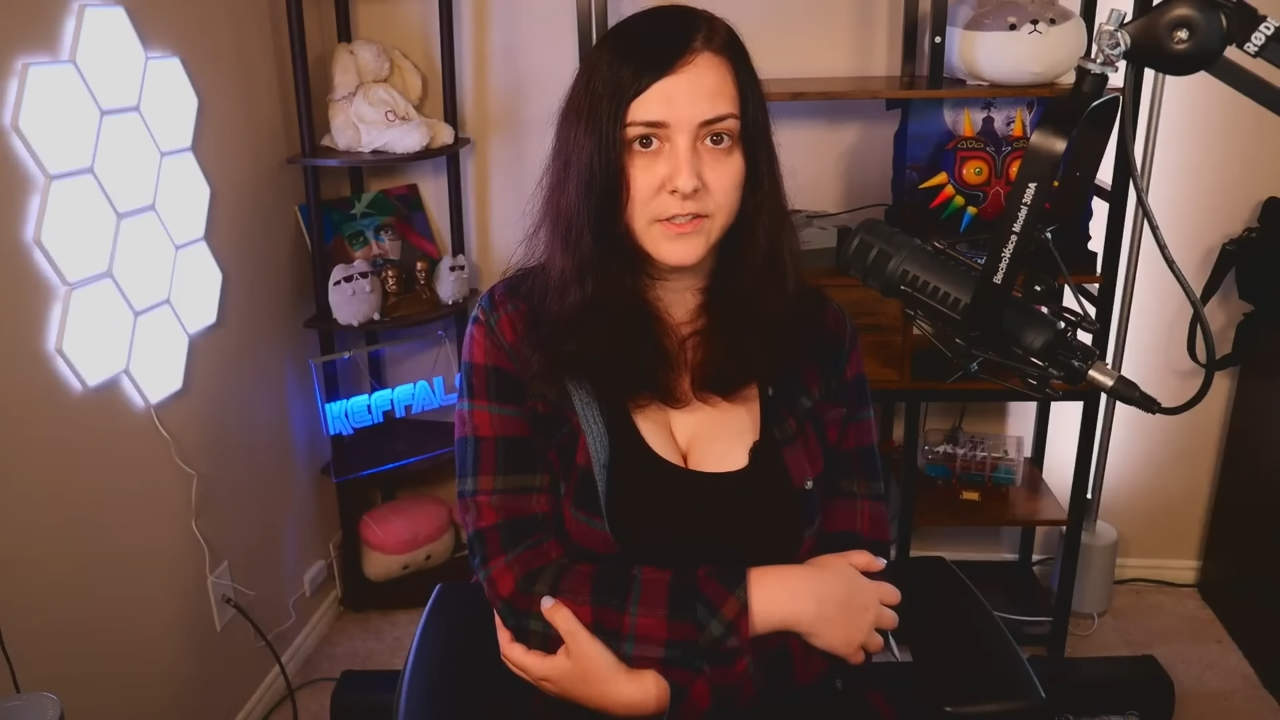 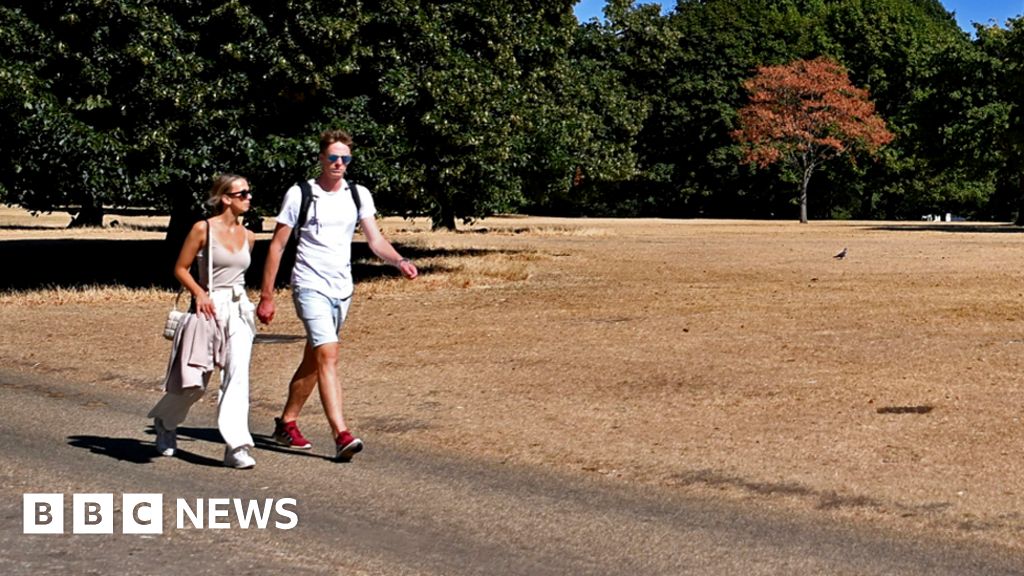