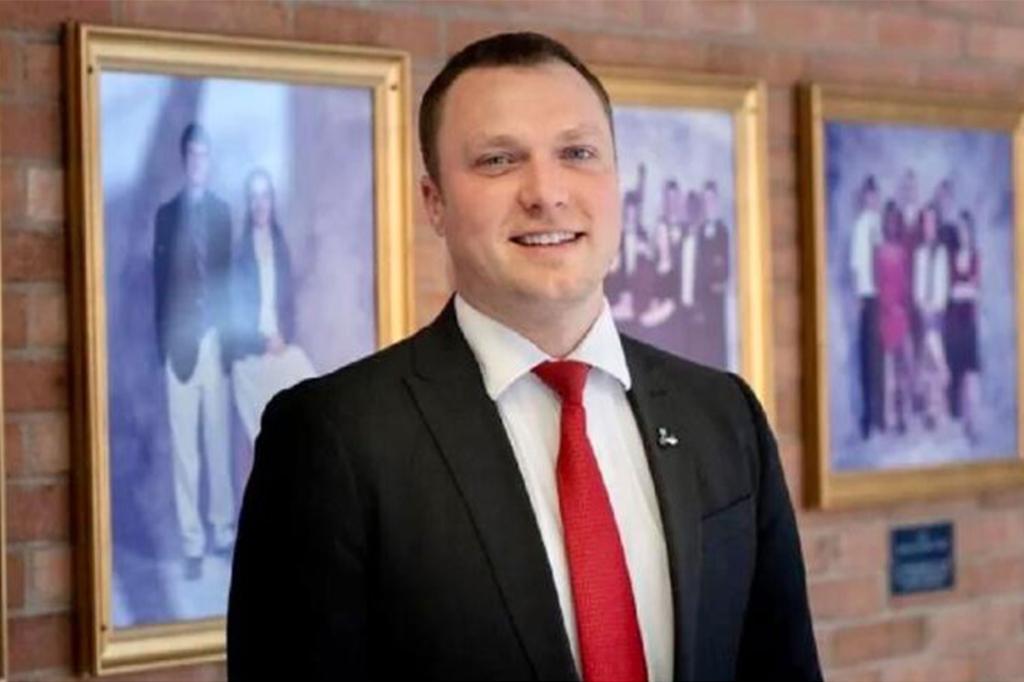 A Pennsylvania high school principal was arrested and charged with more than 30 felony sex charges for an inappropriate sexual relationship he had with a male student over a seven-year period.

Police said Freed began a relationship with the student, who is now college-aged, in 2015 when the boy was in middle school. The relationship turned sexual two years later and continued after the student graduated high school up until a few months ago – when it ended in April, according to an affidavit.

The student told investigators that he first grew close to Friday after the death of a family member. He began to lean on the educator for emotional support and said “he trusted Free ‘like an older brother’,” the document states.

Their relationship soon grew to time outside of school, with Freed volunteering to give the student rides to various locations so they could have “one-on-one conversations.”

The student said he considered the educator and himself to be “bros” and said they could talk about anything, including his sexuality. They routinely texted, called and FaceTimed one another, police said.

In 2017, Freed and the student’s relationship became sexual and the principal asked the boy to promise not to tell anyone, stressing that he could lose his job.

The student said he felt “overwhelming guilt” after the first sexual encounter, according to the affidavit.

The pair continued to engage in sexual activity four to five times a week throughout the student’s next two years of high school. The student told police their relationship continued as he graduated high school and entered college.

Friday was arraigned Tuesday and released on supervision after making $ 175,000 bail. He is required to wear an ankle monitor at all times and is prohibited from having any contact with minors or the victim.

Freed, who is employed as a principal at Williamsport Area High School, has been suspended with pay by the school board, according to PennLive. 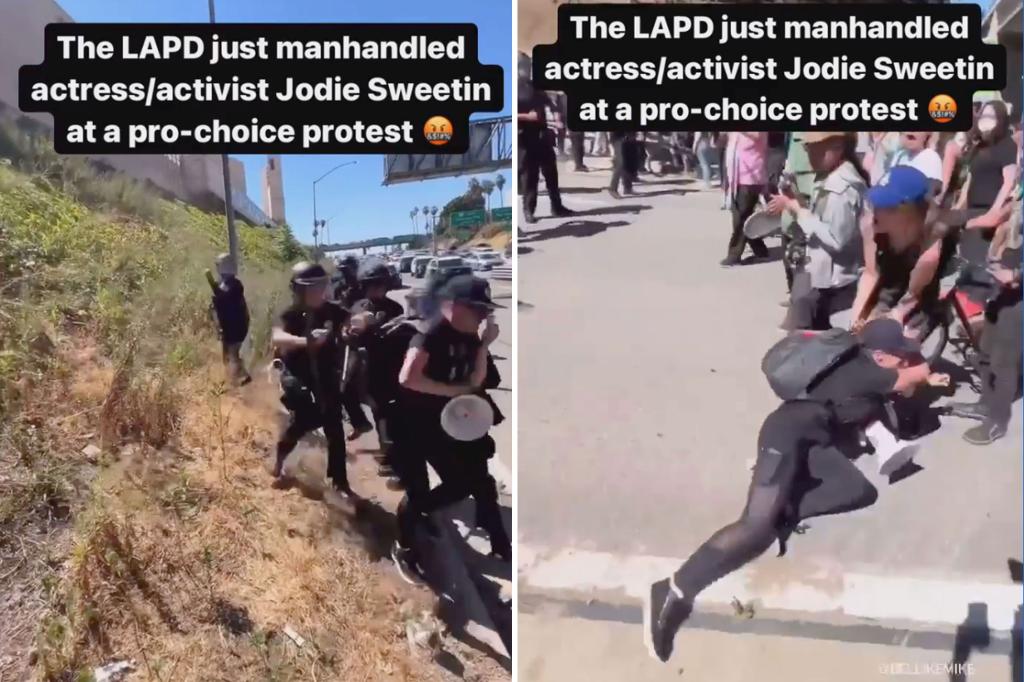