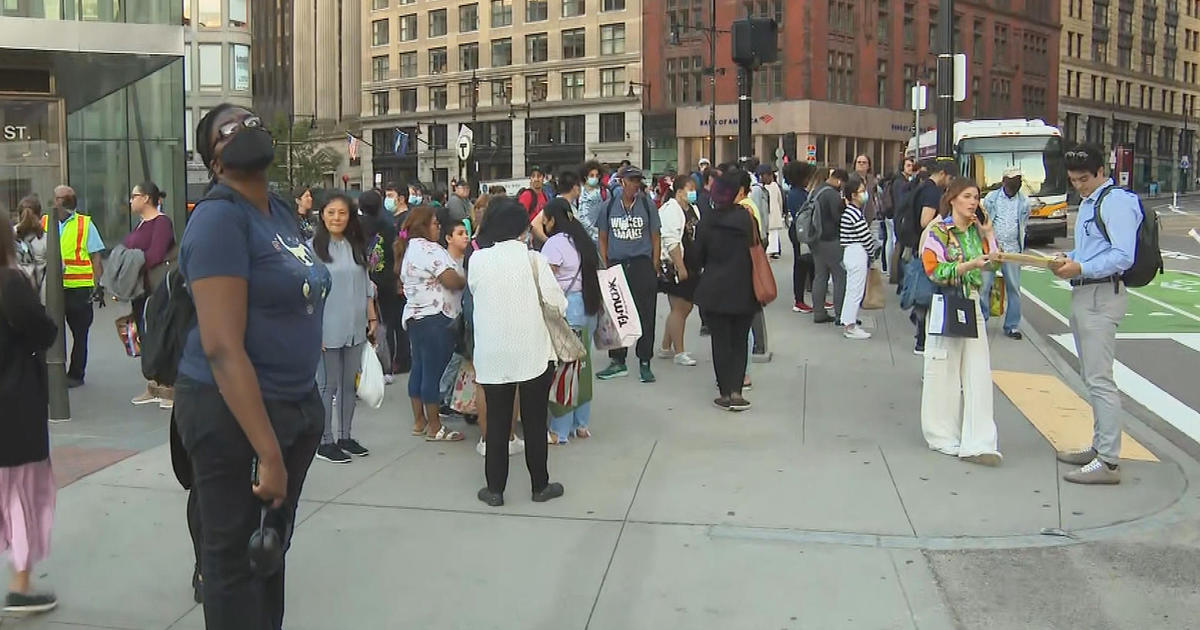 BOSTON – A structural problem with the Government Center Parking Garage is causing issues for the MBTA and impacting traffic in the area.

On Thursday afternoon, HYM, the contractor demolishing the Government Center Garage, notified the MBTA that a garage support column in the MBTA tunnel is severely deteriorated.

HYM said the column was compromised from water damage is not the result of ongoing construction work at the garage.

“A subsurface column in proximity to the Green and Orange Lines was identified as compromised from years of water damage,” HYM said in a statement. “The condition of this column is unrelated to the demolition work at the Government Center Garage.”

“This service disruption as a result of HYM’s project is unacceptable and the MBTA will seek to hold HYM Construction accountable for all costs associated with this event,” Poftak said. “Riders’ safety is our top priority and unfortunately, as a result of this private party’s project, we must divert trains until the tunnels can be inspected and cleared by independent experts.”

The MBTA announced during the Thursday evening commute that Green Line service is being replaced by shuttle buses between Government Center and Lechmere.

The Orange Line is suspended between North Station and Back Bay.

Boston Police said many streets in the area are also closed due to the structural issues. Parts of Congress Street, Surface Road, New Chardon Street and Sudbury Street will be closed to vehicles and pedestrians.

Police say the closures and detours will remain in effect until further notice.

Orange Line Service is running between Oak Grove and North Station and between Forest Hills and Back Bay. Customers can use Green Line service through Downtown.

Mayor Michelle Wu said the city will work with the MBTA to support shuttle bus diversions.

“This evening, the City of Boston took the precautionary measure to close streets surrounding the Government Center Garage while the owner of the garage and the MBTA conducted further structural analysis of a deteriorated support column found today under the garage,” Wu said.

Service on the Green and Orange Lines was disrupted in March due to a collapse at the Government Center Parking Garage. More than a week after the collapse, engineers said it was safe for service to resume.

The CBS Boston team is a group of experienced journalists who bring you the content on CBSBoston.com. 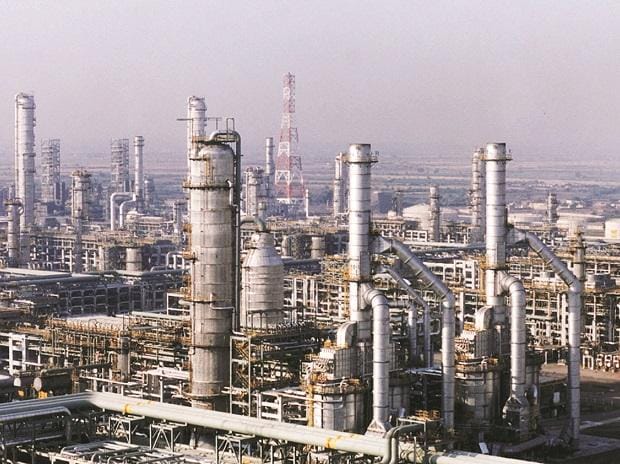