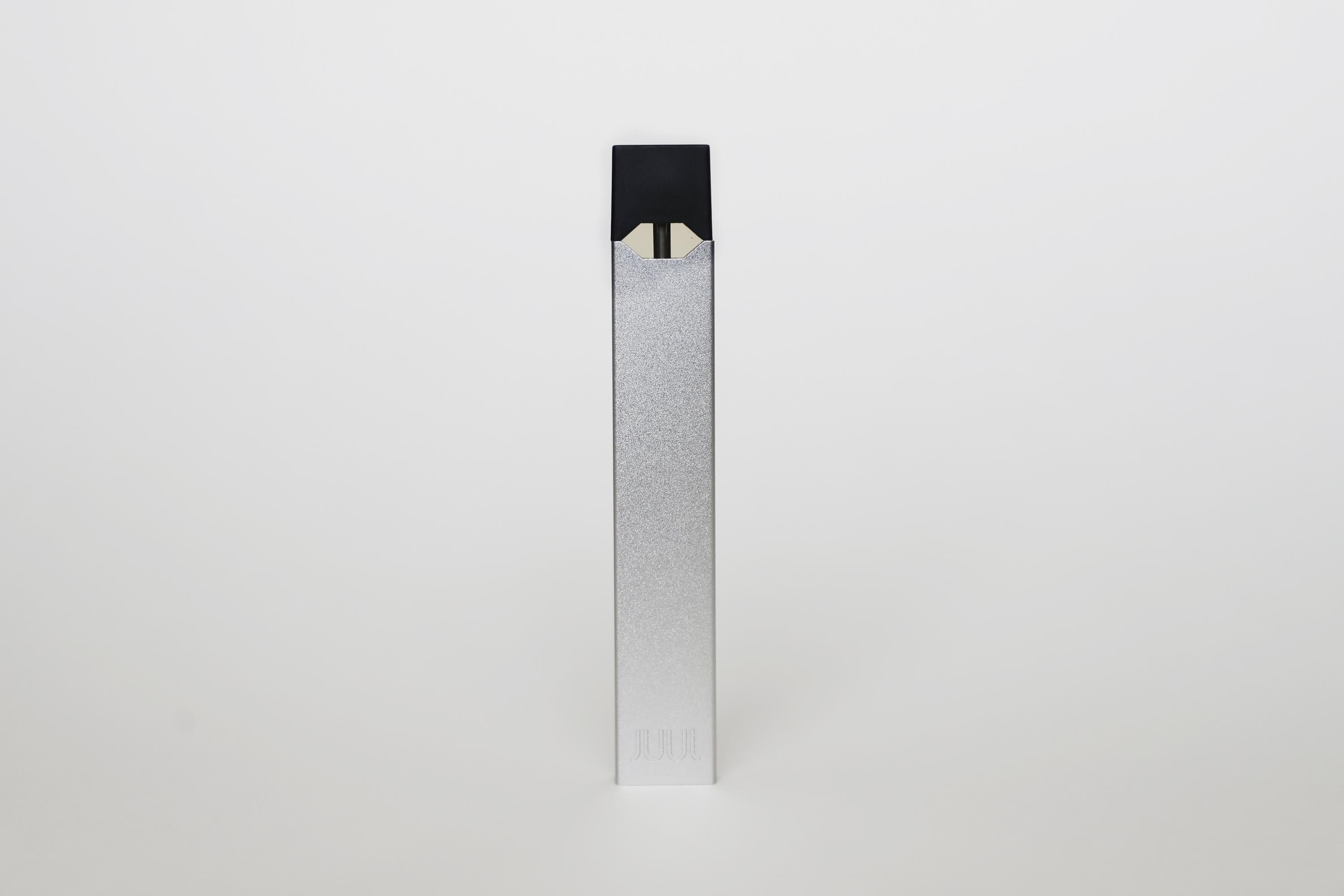 WASHINGTON (AP) – US health regulators on Thursday ordered Juul to pull its electronic cigarettes from the market, the latest blow to the embattled company widely blamed for sparking a national surge in teen vaping.

The action is part of a sweeping effort by the Food and Drug Administration to bring scientific scrutiny to the multibillion-dollar vaping industry after years of regulatory delays.

The FDA said Juul must stop selling its vaping device and its tobacco and menthol flavored cartridges. Those already on the market must be removed. Consumers aren’t restricted from having or using Juul’s products, the agency said.

To stay on the market, companies must show that their e-cigarettes benefit public health. In practice, that means proving that adult smokers who use them are likely to quit or reduce their smoking, while teens are unlikely to get hooked on them.

The FDA noted that some of the biggest sellers like Juul may have played a “disproportionate” role in the rise in teen vaping. The agency said Thursday that Juul’s application did not have enough evidence to show that marketing its products “would be appropriate for the protection of public health.”

Juul said it disagrees with the FDA’s findings and will seek to put the ban on hold while the company considers its options, including a possible appeal and talking with regulators.

In a statement, the FDA said Juul’s application left regulators with significant questions and did not include enough information to evaluate any potential risks. The agency said the company’s research included “insufficient and conflicting data” about things like potentially harmful chemicals leaching from Juul’s cartridges.

“Without the data needed to determine relevant health risks, the FDA is issuing these marketing denial orders.” Michele Mital, acting director of the FDA’s tobacco center, said in the statement.

Joe Murillo, Juul’s chief regulatory officer, said in the company’s statement that Juul submitted enough information and data to address all issues raised by regulators. He noted that the company’s application, submitted more than two years ago, included comparisons to combustible cigarettes and other products.

He said it also included information on potential harmful effects of the company’s products.

Since last fall, the FDA has given the OK to tobacco-flavored e-cigarettes from RJ Reynolds, Logic and other companies. But industry players and anti-tobacco advocates have complained that those products account for just a tiny percent of the $ 6 billion vaping market in the US

The agency said Thursday that people who use Juul products or smokers who want to move away from cigarettes and cigars could switch to the FDA-authorized e-cigarettes.

Regulators repeatedly delayed making decisions on devices from market leaders, including Juul, which remains the best-selling vaping brand although sales have dipped.

Last year, the agency rejected applications for more than a million other e-cigarettes and related products, mainly due to their potential appeal to underage teens.

Anti-tobacco groups applauded the FDA’s move, with the American Lung Association calling it “long overdue and most welcome.” The American Vapor Manufacturers Association said it was a “shameful decision.”

E-cigarettes first appeared in the US more than a decade ago with the promise of providing smokers a less harmful alternative. The devices heat a nicotine solution into a vapor that’s inhaled, bypassing many of the toxic chemicals produced by burning tobacco.

But studies have reached conflicting results about whether they truly help smokers quit. And efforts by the FDA to rule on vaping products and their claims were repeatedly slowed by industry lobbying and competing political interests.

The vaping market grew to include hundreds of companies selling an array of devices and nicotine solutions in various flavors and strengths.

The vaping issue took on new urgency in 2018 when Juul’s high-nicotine, fruity-flavored cartridges quickly became a nationwide craze among middle and high school students. The company faces a slew of federal and state investigations into its early marketing practices, which included distributing free Juul products at concerts and parties hosted by young influencers.

In 2019, the company was pressured into halting all advertising and eliminating its fruit and dessert flavors. The next year, the FDA limited flavors in small vaping devices to just tobacco and menthol. Separately, Congress raised the purchase age for all tobacco and vaping products to 21.

But the question of whether e-cigarettes should remain on the market at all remained.

The FDA has been working under a court order to render its decisions; anti-tobacco groups successfully sued the agency to speed up its review.

Kenneth Warner, a tobacco expert at the University of Michigan’s school of public health, suspects political pressure from those groups played a role in the FDA’s decision.

“I think they would have had a hard time coming to any other conclusion,” said Warner, who had not seen Juul’s application. He added that he does not take tobacco money.

In response, an FDA spokesman said the company did not provide enough information for a full risk assessment of its products, and that alone would prevent the agency from finding in favor of Juul.

While Juul remains a top seller, a recent federal survey shows that teens have been shifting away from the company.

Overall, the survey showed a drop of nearly 40% in the teen vaping rate as many kids were forced to learn from home during the pandemic. Still, federal officials cautioned about interpreting the results given they were collected online for the first time, instead of in classrooms.

The brainchild of two Stanford University students, Juul launched in 2015 and within two years rocketed to the top of the vaping market. Juul still accounts for nearly 50% of the US e-cigarette market. It once controlled more than 75%.

Tobacco giant Altria, which makes Marlboro cigarettes, paid nearly $ 13 billion for a 35% stake in July in 2018.

On Tuesday, the FDA also laid out plans to establish a maximum nicotine level for certain tobacco products to reduce their addictiveness. In that announcement, the agency also noted that it has invested in a multimedia public education campaign aimed at warning young people about the potential risks of e-cigarette use. 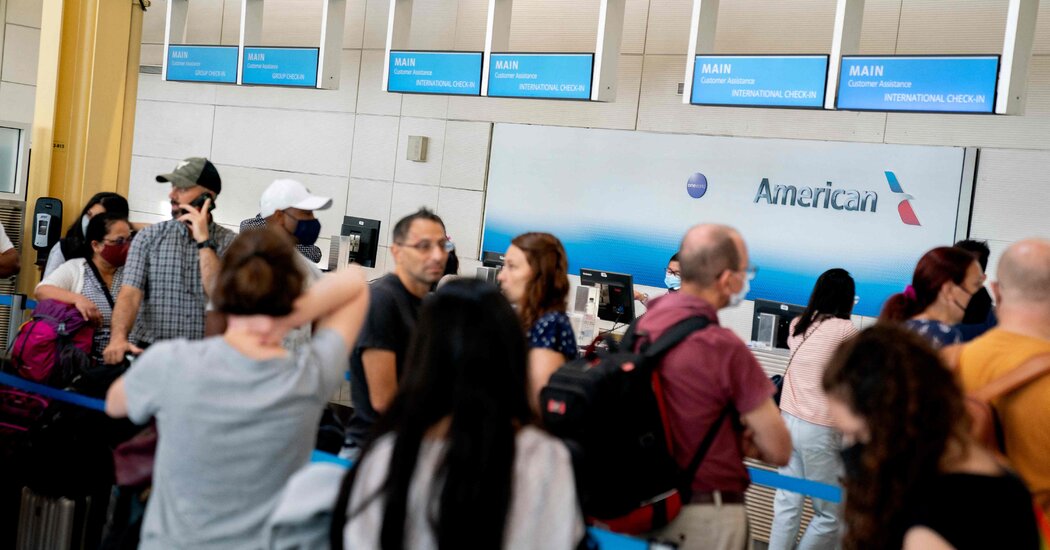