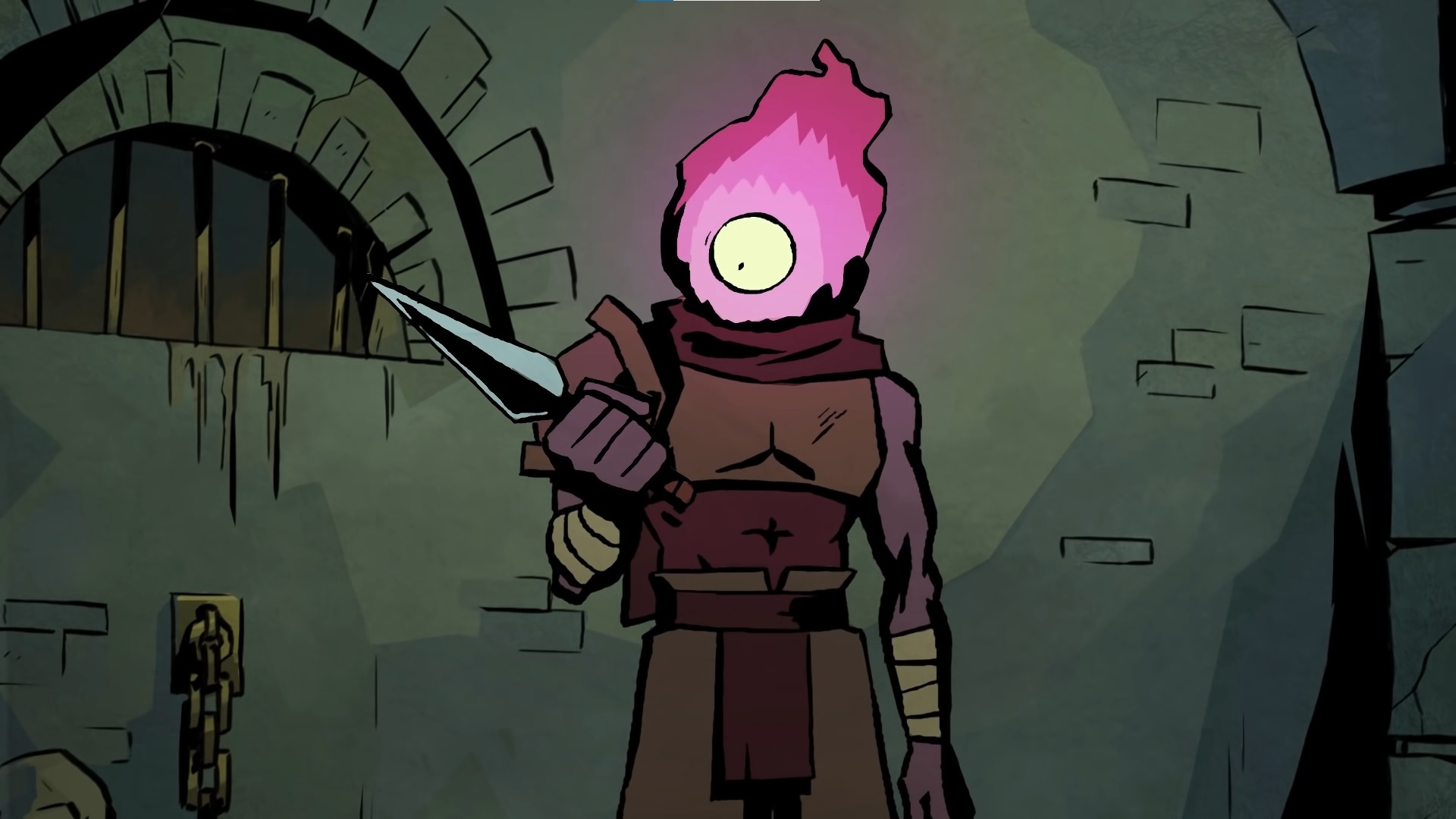 Challenging action roguelite Dead Cells just got a fair bit easier, with Update 29 introducing a new Assist Mode menu where you can adjust lots of settings to tone down the difficulty without impacting achievements.

The new Assist Mode menu offers a host of features that let you tailor the difficulty to your liking and make the Dead Cells achievements much easier. These range from sliders that let you knock up to 80% off enemy health and damage to toggles that allow you to fully reveal every map and restart from the last checkpoint after death, which the devs note “effectively already existed by quitting the game when you die, now it’s just official. “The Dead Cells patch notes lay out all of the new options added by the latest update, including additional accessibility features around colors, visibility, and audio, as well as the usual slew of balance updates and bug fixes . I was able to test achievement interactions using Assist Mode and we now have multiple accounts of achievements still unlocking normally while using these options to make life much easier. Collecting Boss Stem Cells and perfect kill rewards are reportedly also unaffected, but I’ve not had a chance to confirm yet. However, there do seem to be some funky interactions with certain assists and achievements – the achievement for killing yourself with a lift did not pop for me with checkpoint respawns enabled, for instance, so there may be others, but progress achievements appear to be unaffected so should unlock as normal.

Will you be making use of Assist Mode to turn Dead Cells from a tough completion into a relatively straightforward one? Let us know! 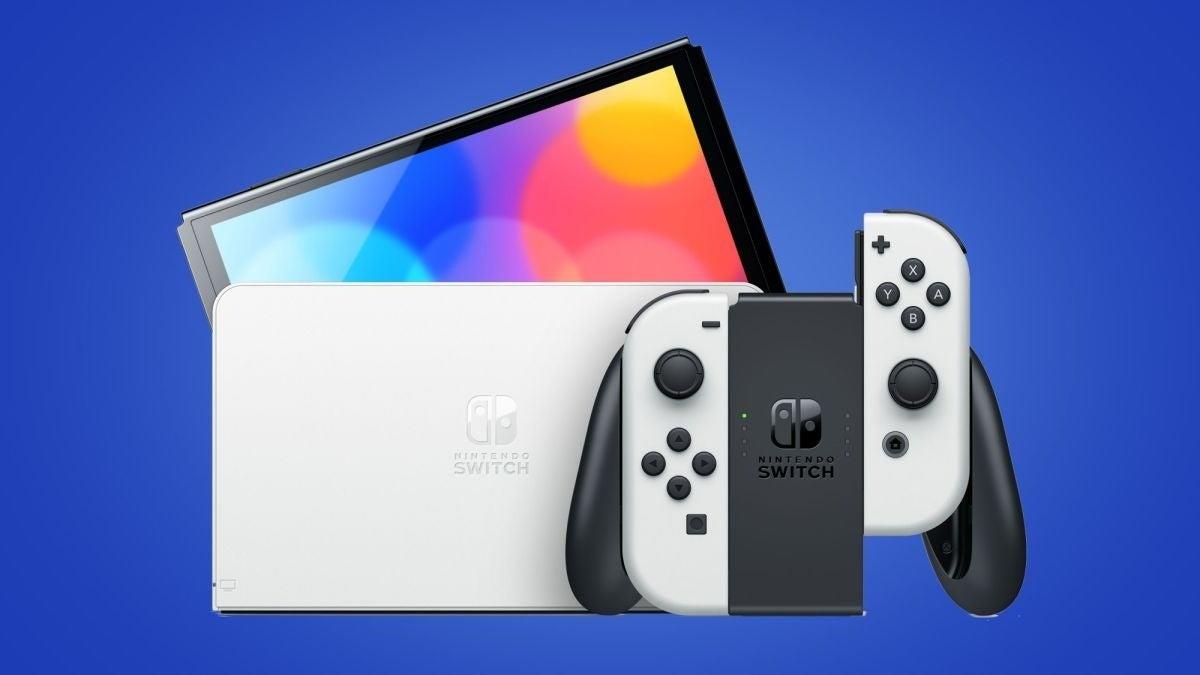