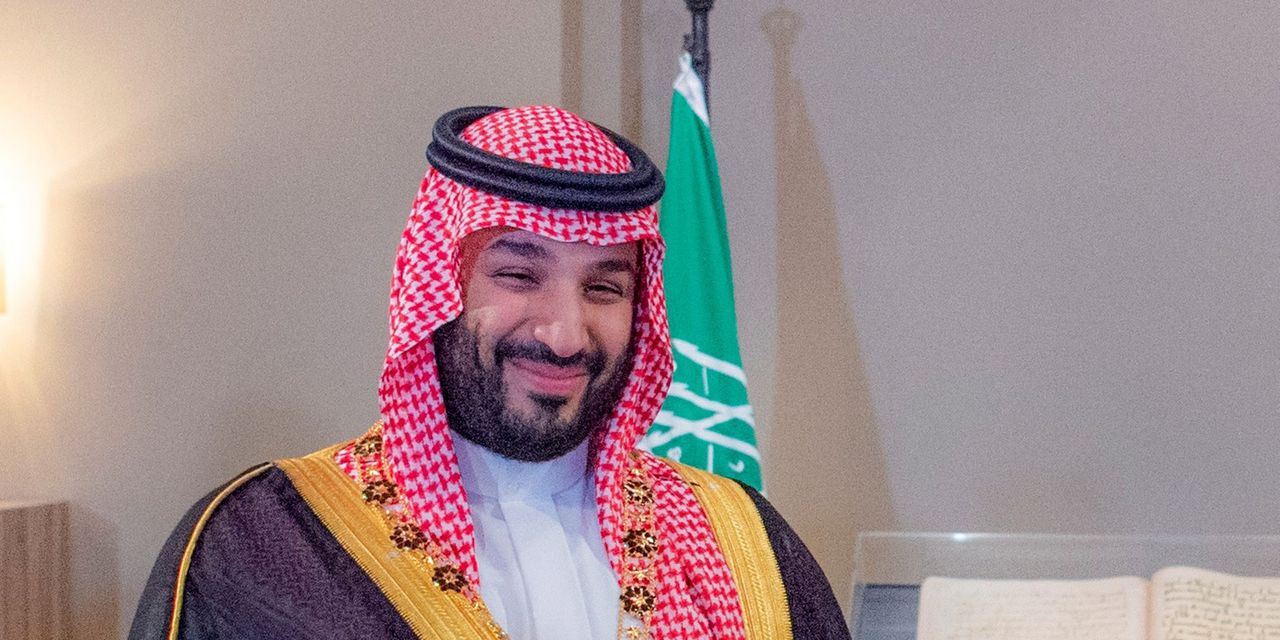 ISTANBUL — Saudi Crown Prince Mohammed bin Salman is set to visit Turkey on Wednesday for the first time since the 2018 killing of journalist Jamal Khashoggi, as he looks to end years of international isolation ahead of a trip by President Biden to the kingdom.

Mr. Khashoggi, a critic of the Saudi leadership, was killed and dismembered inside the Saudi consulate in Istanbul by men close to Prince Mohammed. The US intelligence community concluded that the prince likely ordered the killing of the Washington Post columnist. The Saudi government initially denied the incident but later acknowledged that government officials carried out the killing and said the crown prince was not personally involved.