After nearly a year of back-and-forth in and out of court, cheat software developers Elite Boss Tech have agreed to pay $ 13.5 million in damages to Bungie. The cheat maker had previously offered Destiny 2 cheating software on its website, leading to a lawsuit from the Destiny developer last year.

As reported by TorrentFreakBungie has now settled at least one of its many legal battles against sites that make spirit distribute cheat software for its popular MMO shooter, Destiny 2. On June 9, Elite Boss Tech owner Robert James Duthie Nelson, along with numerous other defendants, agreed that their cheating software adds an unauthorized “graphical overlay” in-game that injects third-party code into Bungie’s copyrighted code which constitutes an unauthorized derivative work. ”

Further, Elite Boss Tech agreed that its cheat software circumvented specific technological measures Bungie created in Destiny 2 to control who could access what in the game, which is a direct violation of the DMCA’s anti-circumvention provisions.

The cheat makers also admitted that all of this was done willfully.

As seen in court docs, Elite Boss Tech’s cheating software was apparently downloaded 6,765 times, with each download counting as a separate and infringing circumvention device, which also violates the DMCA’s provisions against anti-circumvention. Multiplying the number of alleged downloads by “statutory damages of $ 2,000 per violation of 17 USC § 1201” the defense’s legal team arrived at its agreed payment of $ 13,530,000.

This all started back in August 2021when Destiny 2 developer Bungie, as part of its ongoing legal fight against cheat makers and sellers, filed a lawsuit against Elite Boss Tech over multiple copyright infringement violations.

As pointed out by TorrentFreak, for a while it seemed like this case was heading to a full trial, as both parties seemed unable to find any path towards ending the lawsuit. But now it seems something has changed and Elite Boss Tech has decided to stop fighting Bungie and pay for its violations. Also, as part of this agreement, the cheat makers agree to never create or distribute any kind of software that infringes upon Bungie’s copyrighted works. 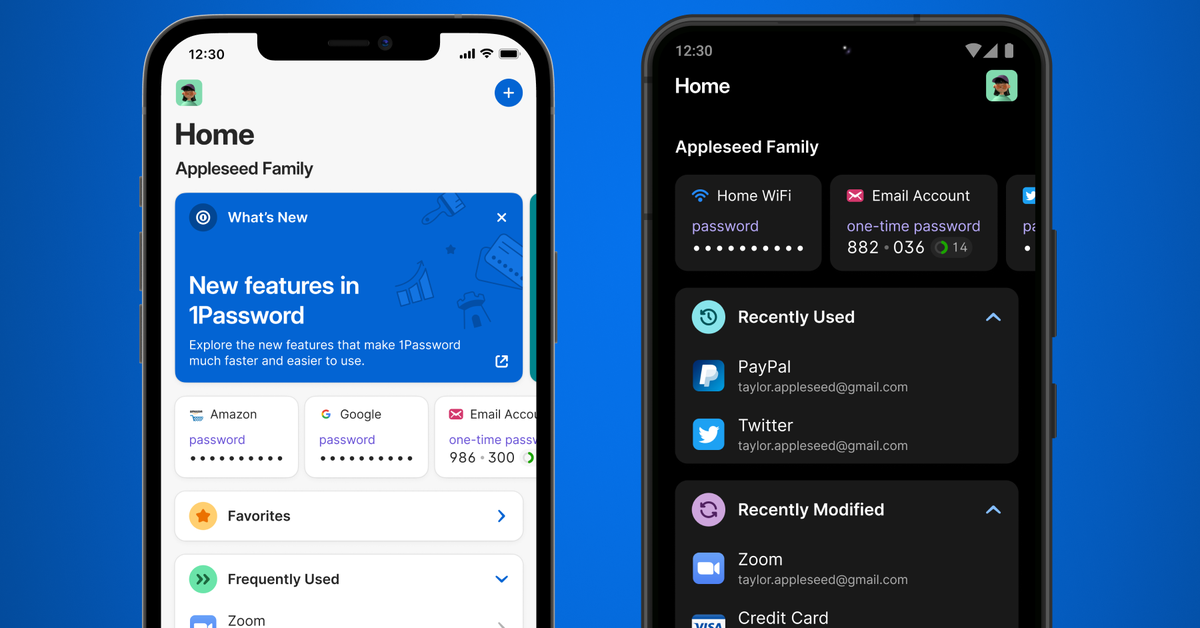 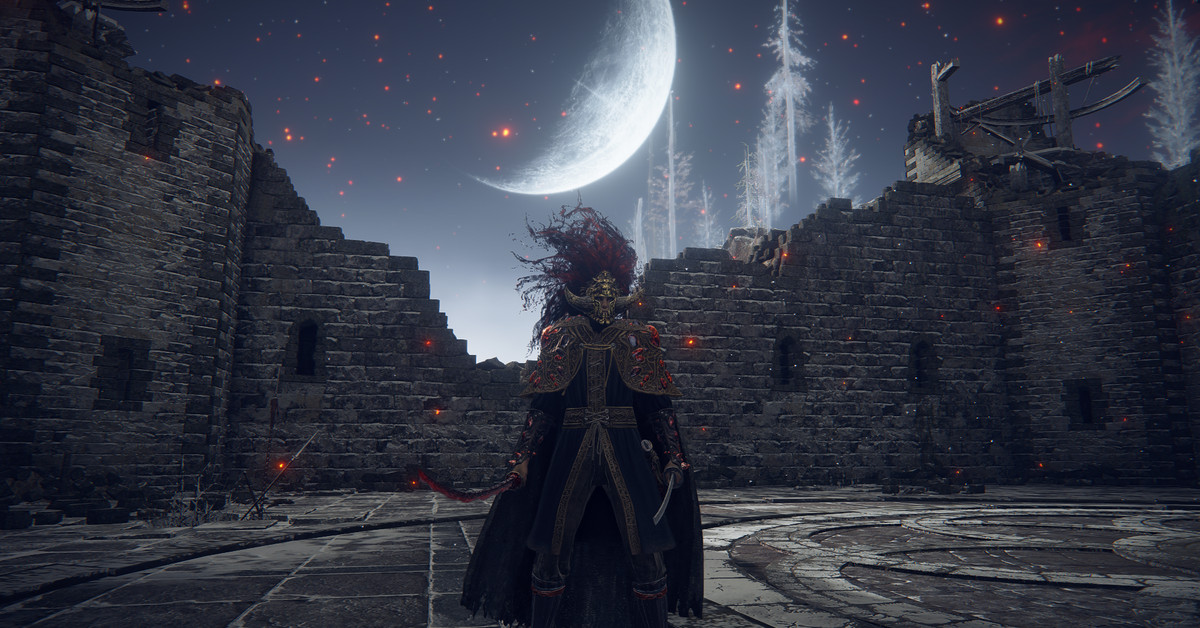