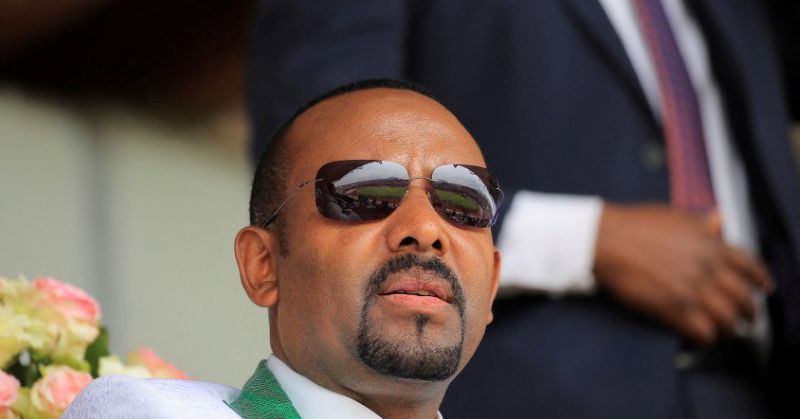 ADDIS ABABA, June 14 (Reuters) – Ethiopia’s Prime Minister Abiy Ahmed said on Tuesday the federal government had formed a committee to negotiate with forces from the rebellious northern region of Tigray, in the first public confirmation of a key step towards peace negotiations.

“Regarding the peace … a committee has been established and it will study how we will conduct talks,” Abiy told parliament, the first time he has publicly referred to the body.

The committee, headed by Deputy Prime Minister Demeke Mekonnen, has 10 to 15 days to hammer out details of negotiations.

Getachew Reda, spokesperson for the Tigray People’s Liberation Front (TPLF), said his group was prepared to participate in a “credible, impartial and principled” peace process.

“We are not prepared to make secret deals or bargain away our principles for material inducements,” Reda said in a statement.

The TPLF accused Abiy of wanting to centralize power at the expense of the regions, while he said they were seeking to regain national power.

Fighting erupted in Tigray in November 2020 and spilled over into the neighboring regions of Afar and Amhara last year.

Troops from neighboring Eritrea also entered the conflict in support of Abiy’s force. Eritrean and Ethiopian forces withdrew from most of Tigray in mid-2021 and the Abiy government declared a unilateral ceasefire in March. read more

Legislator Desalegn Chane said on Tuesday that negotiations should not exclude Amhara and Eritrean forces. Both fought on the side of the Ethiopian military, but faced mounting accusations of abuses, which they denied.

Last month, regional state media reported 4,000 people had been arrested in Amhara – including a prominent general, militia members and journalists. Analysts said it appeared that the central government was trying to reassert its authority over some Amhara factions; the government said the arrests were related to “illegal activities” and possible killings.

The war between the national government forces and its allies and the Tigrayan forces has upset Abiy’s plans to modernize Ethiopia’s sclerotic state-run economy.

Widespread reports of mass killings of civilians and sexual violence and allegations of ethnic cleansing also triggered Ethiopia’s suspension from a major trade agreement that gave Ethiopia preferential access to US markets – a move the government said could cost the nation 1 million jobs.

The government has said the reports of rights abuses are exaggerated.

A UN investigation found all sides had committed abuses, but although the national rights body has released reports on abuses in Amhara and Afar, the full extent of killings and rapes in Tigray has yet to be documented. 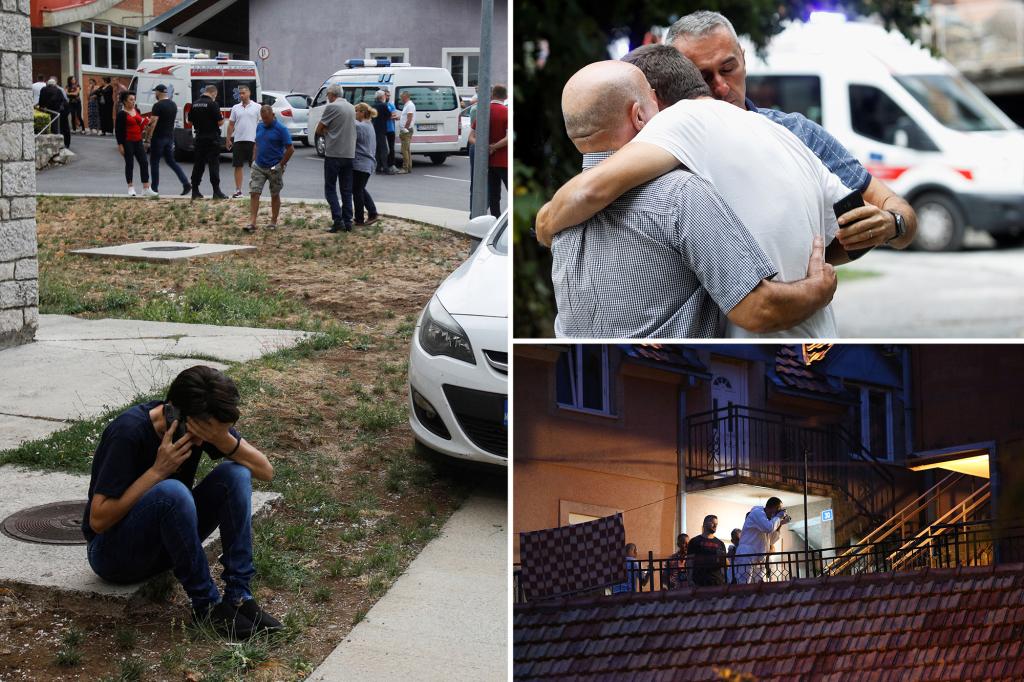