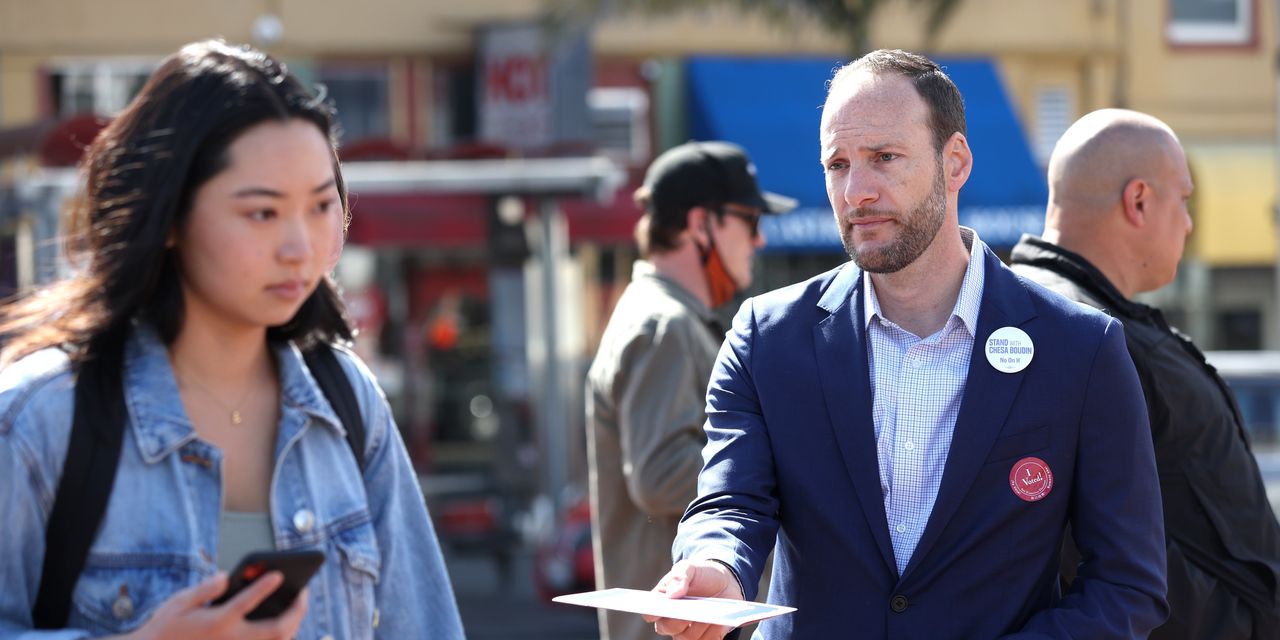 SAN FRANCISCO — San Francisco District Attorney Chesa Boudin is facing a recall election Tuesday in a significant test for what has been called the progressive prosecutors movement.

Mr. Boudin and other progressive prosecutors around the country have pursued goals such as sending nonviolent drug offenders to treatment instead of jail, sparing juveniles from being prosecuted as adults and scrutinizing police misconduct. 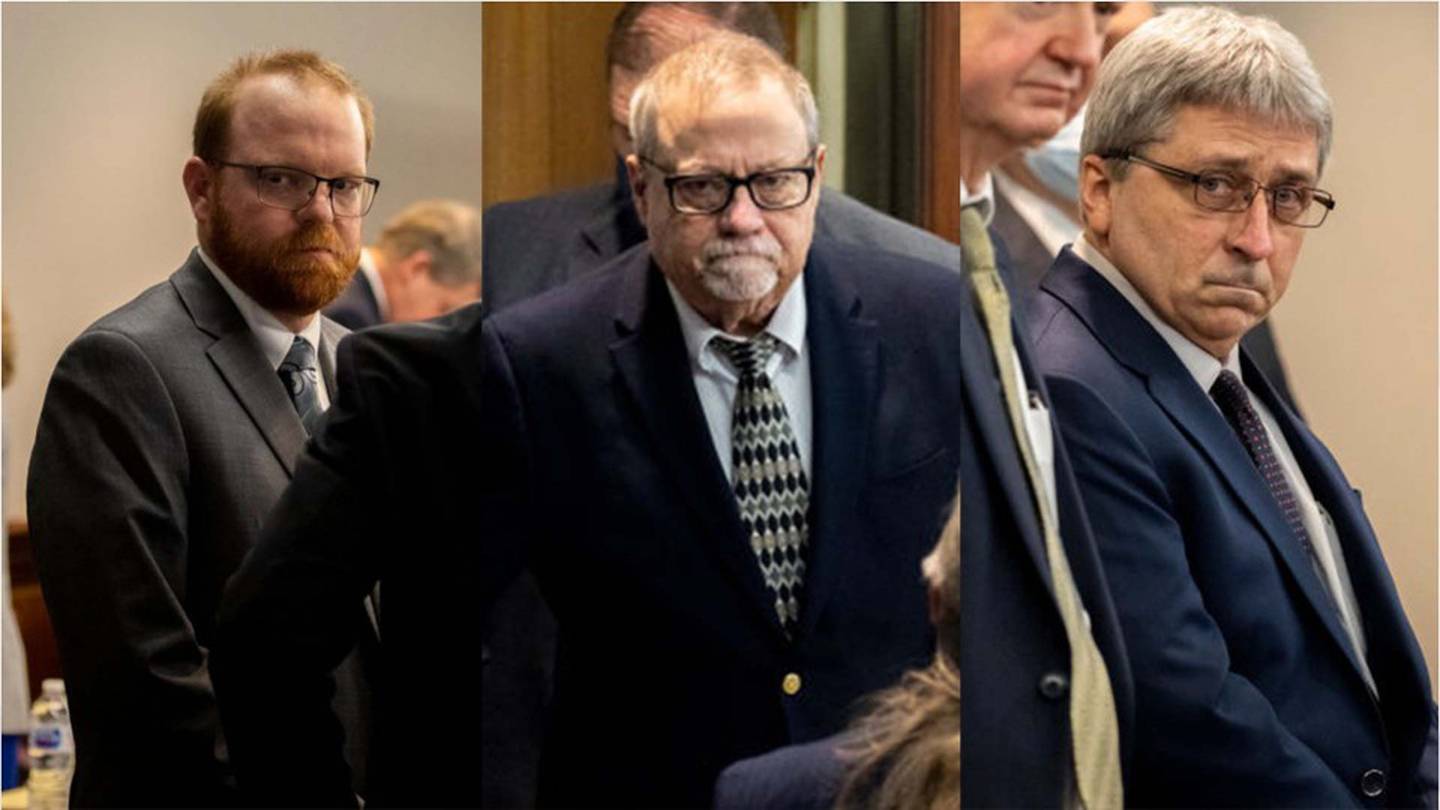 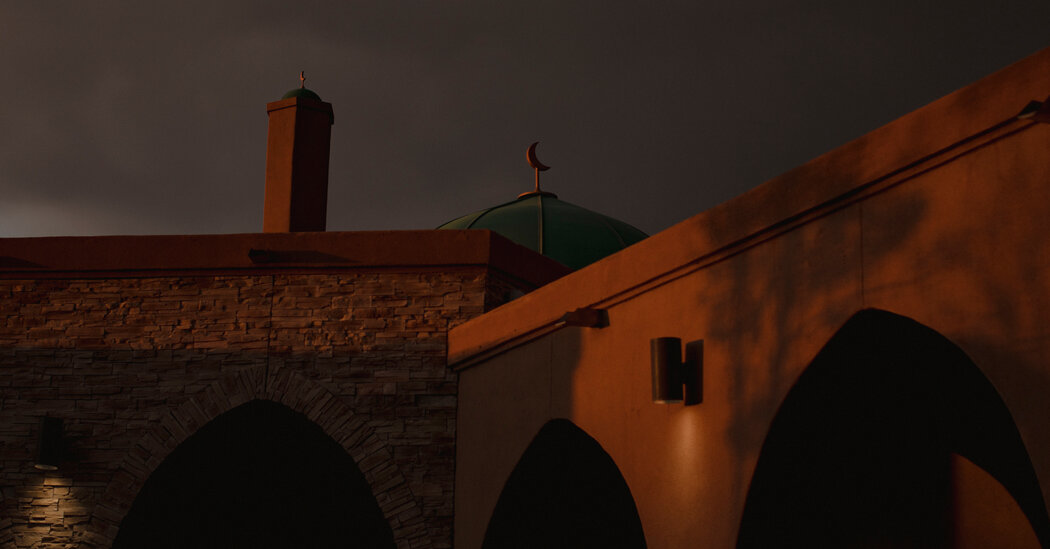