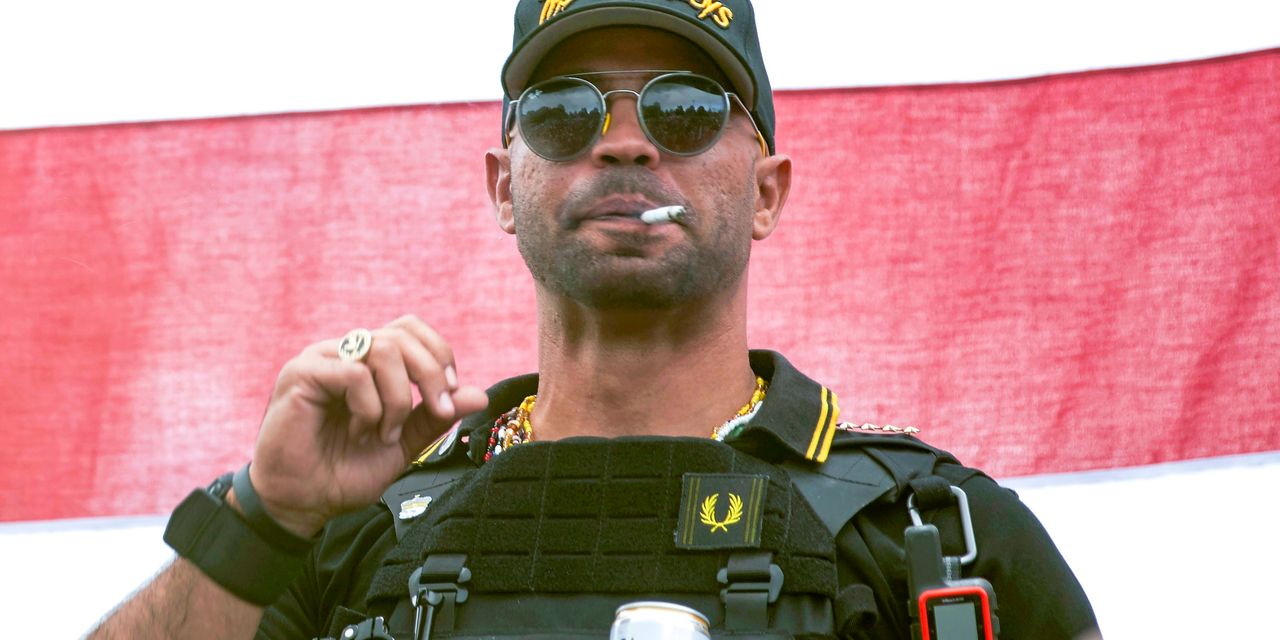 WASHINGTON—Enrique Tarrio, a former leader of the Proud Boys, and four other onetime members of the far-right group have been indicted on seditious conspiracy charges in connection with the Jan. 6, 2021, attack on the US Capitol by Trump supporters, marking an escalation in the Justice Department’s riot probe.

A grand jury on Monday returned the new indictment against Mr. Tarrio and co-defendants Joseph Biggs, Ethan Nordean, Zachary Rehl spirit Dominic Pezzola, adding two new charges against them. The men already had been charged in March with conspiracy and other charges stemming from the attack, with prosecutors alleging they worked together to develop plans to storm the building that day. 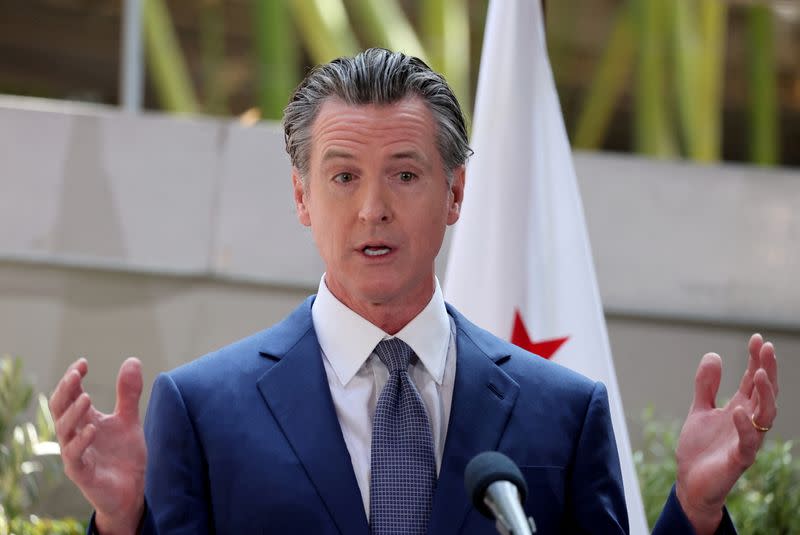