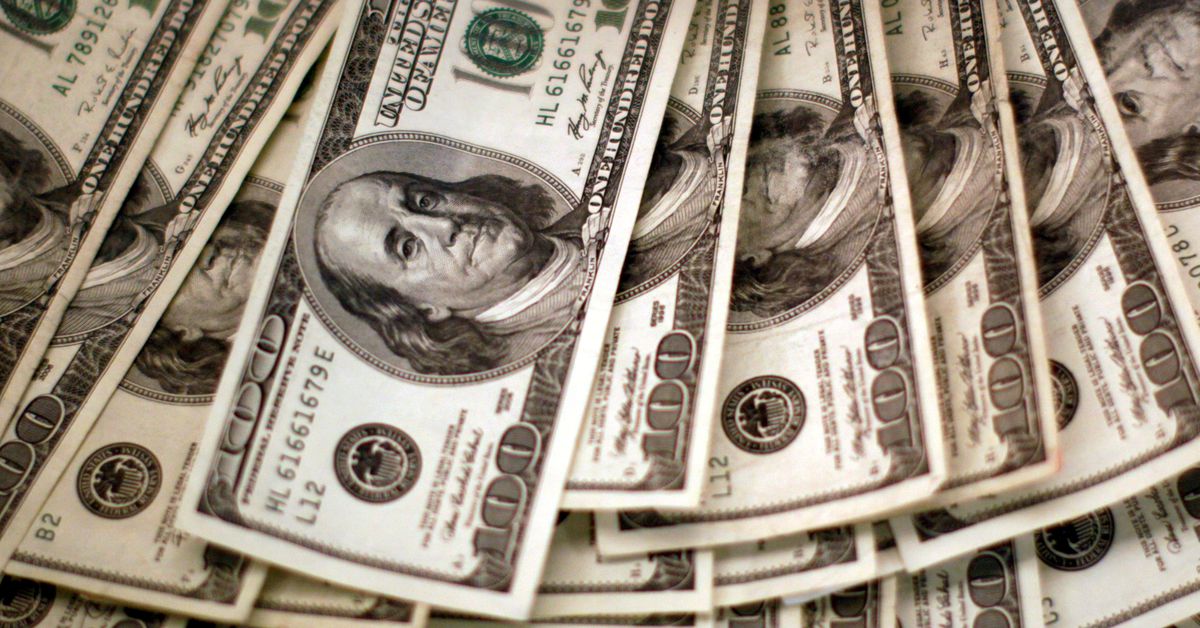 Four thousand US dollars are counted out by a banker counting currency at a bank in Westminster, Colorado November 3, 2009. REUTERS / Rick Wilking / File Photo

LONDON, June 7 (Reuters) – The pay gap between workers and CEOs at 300 publicly listed US companies with the lowest median wage jumped in 2021, a study from the Institute for Policy Studies (IPS) showed on Tuesday.

The findings will provide new ammunition to investors who push for social justice causes as part of their environmental, social and governance (ESG) agenda.

US corporations face an unprecedented wave of ESG-related shareholder resolutions this year, with the treatment of workers being one of the issues raised frequently. read more

“During the pandemic, low-wage workers have demonstrated how essential they are to the functioning of our economy. With profits rising in 2021, corporations had an opportunity to make a big leap towards greater pay equity,” said Sarah Anderson, Global Economy Project Director at the IPS.

The study found that at 106 of the companies, median worker pay failed to keep pace with the 4.7% average US inflation rate over the period. Of that group, 67 companies spent a combined $ 43.7 billion on share buybacks during the period, boosting CEOs’ stock-based pay.

In response, growing numbers of workers are taking matters into their own hands and looking to move jobs in the hunt for better pay, working conditions or work-life balance, a trend known as “The Great Resignation”.

A March global survey by PwC consultants found one in five workers was “extremely” or “very likely” to switch employers in the next 12 months.

The COVID-19 pandemic has led to increased attention by investors on the way companies treat their staff, although, as was seen at Amazon’s (AMZN.O) recent annual meeting, many have baulked at opposing management on such issues. read more

Reporting by Simon Jessop in London. Editing by Jane Merriman 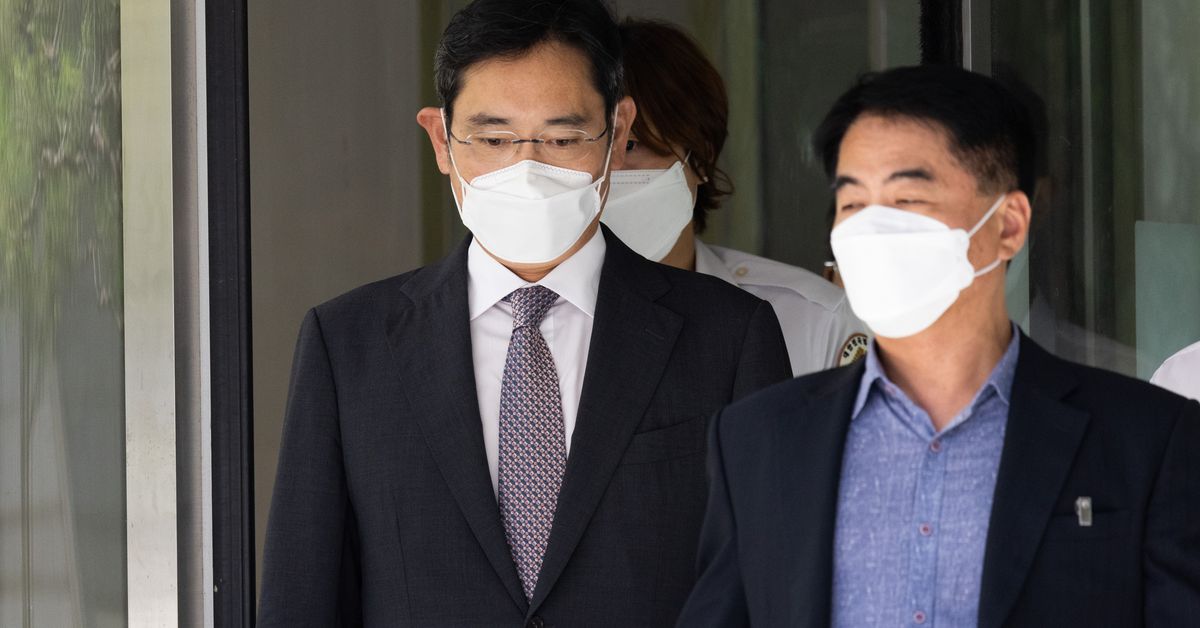