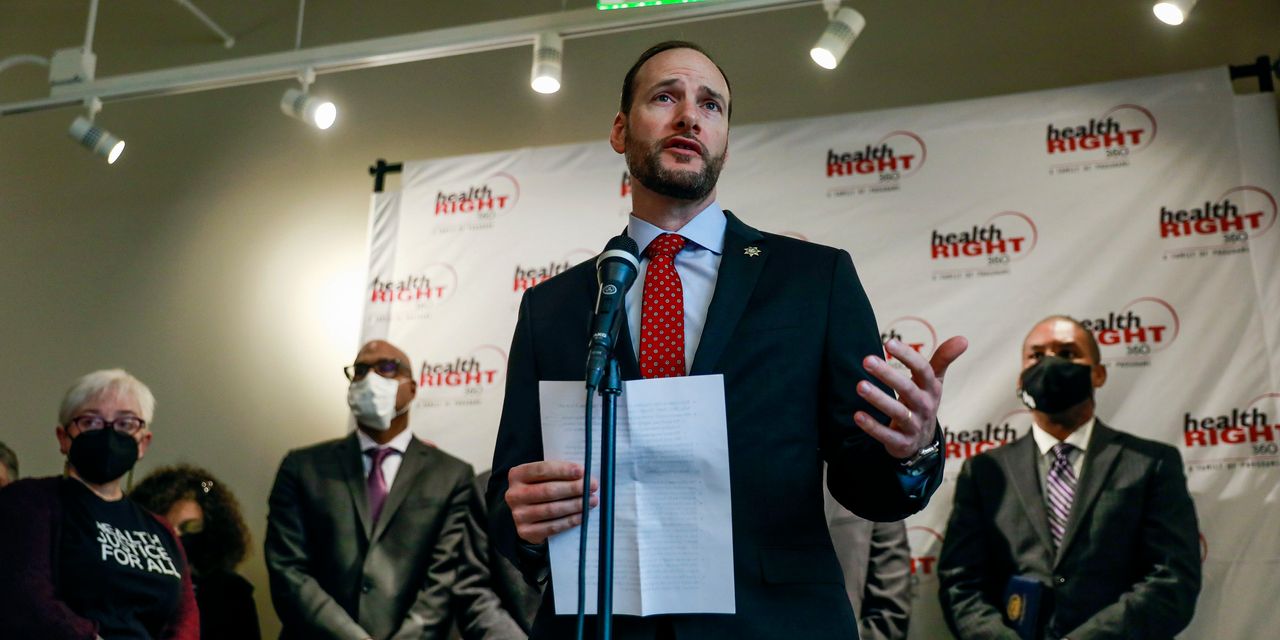 SAN FRANCISCO — District Attorney Chesa Boudin declared his 2019 election victory a call by voters for radical change. He promised to do more than lock up criminals and embarked on a progressive agenda to reduce incarceration rates and scrutinize police misconduct.

On Tuesday, Mr. Boudin faces voters again, in a recall election backed by business owners unhappy with his performance. Polls indicate his ouster is supported by the majority of residents in a famously liberal city that has seen, along with the rest of the nation, a spike in murder and other crimes.