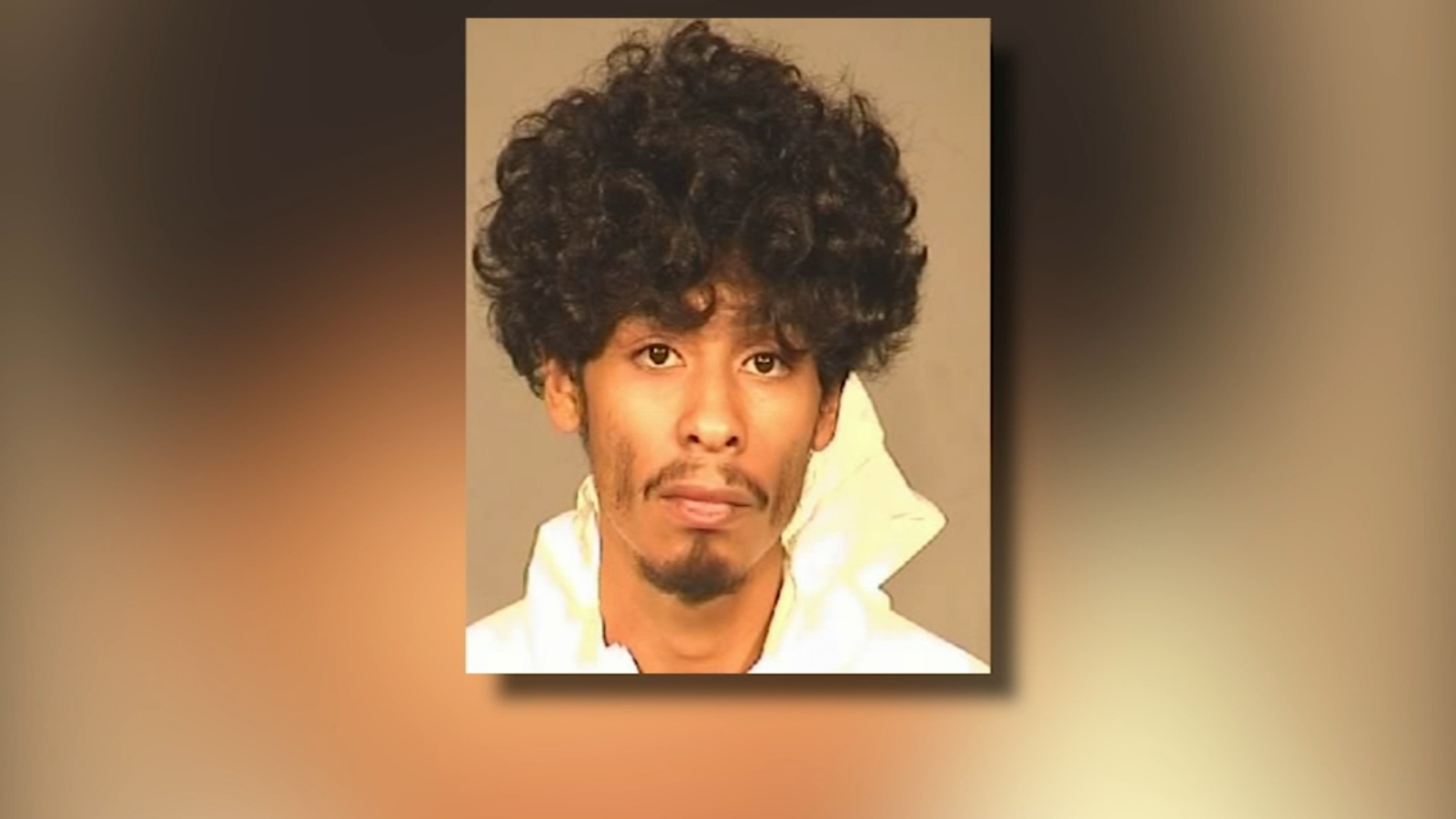 Investigators say the suspect opened fire during an arranged fight between two women.

The entire incident was live-streamed on social media.

The two murder victims have been identified as Nicole Diaz, 19, & Noah Golding, 17. They were boyfriend and girlfriend according to police. @ ABC30 pic.twitter.com/MCAiSZXsHs

“Although Nicole and Noah did not deserve to be mortally struck by gunfire, they were, however, engaged in criminal activity,” Fresno Police Lt. Paul Cervantes said.

Investigators say House’s 19-year-old girlfriend and Diaz agreed to meet for a physical fight in a parking lot near Argyle and Tulare avenues.

Detectives say House’s girlfriend was punched, kicked and hit with a bat by both Golding and Diaz.

Police say, at some point during the fight, House pulled out a gun and shot Golding and Diaz.

Officers who responded to the scene spotted a white Chevy Malibu speeding away and stopped it.

The 16-year-old driver was questioned and released.

House was in the passenger seat and was found with two firearms.

“We have determined that there were shell casings on scene that matched the firearms that were located in possession of Nicholas,” said Lt. Cervantes.

Police say House has little criminal history and investigators do not believe Golding or Diaz were armed with guns.

Noah Golding is the brother of Isaiah Murrieta-Golding who was shot and killed by a Fresno Police officer while running away from authorities in 2017.

She was arrested and charged last year. She is accused of using her settlement money to fund another son’s gang activity.

Police do not believe that son was Noah.

“It’s never a good idea to meet at a location to mutually become involved in a physical altercation. Tempers run high. Things happen and, in this case, tragically, we have no lost two young individuals in our community.” Lt. Cervantes said.

Investigators are still trying to determine if the firearms used were legally owned or privately manufactured.

Nicholas House has been booked into jail on two counts of murder and is being held without bail. 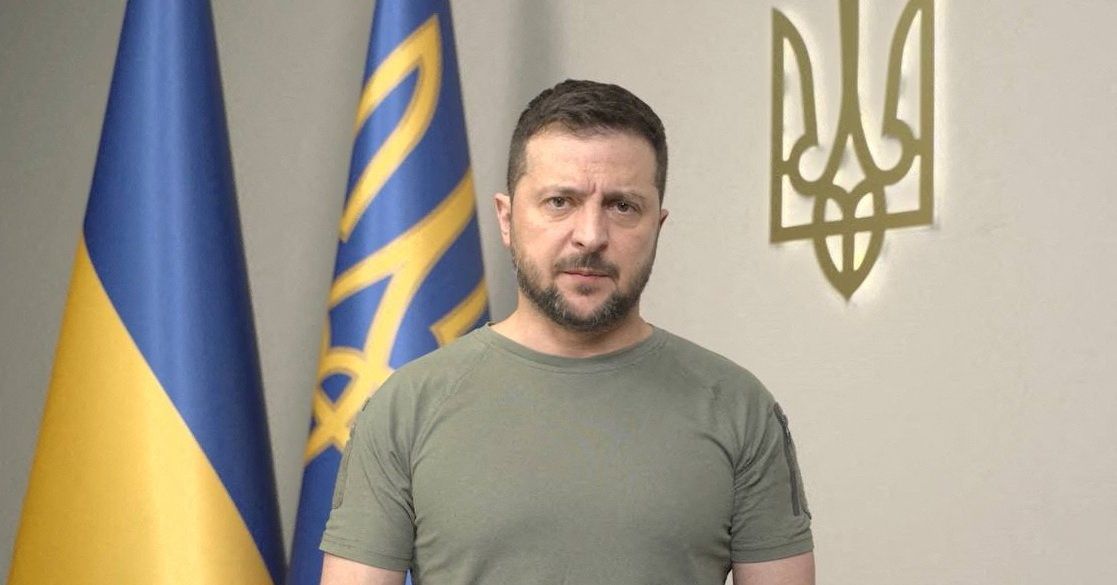 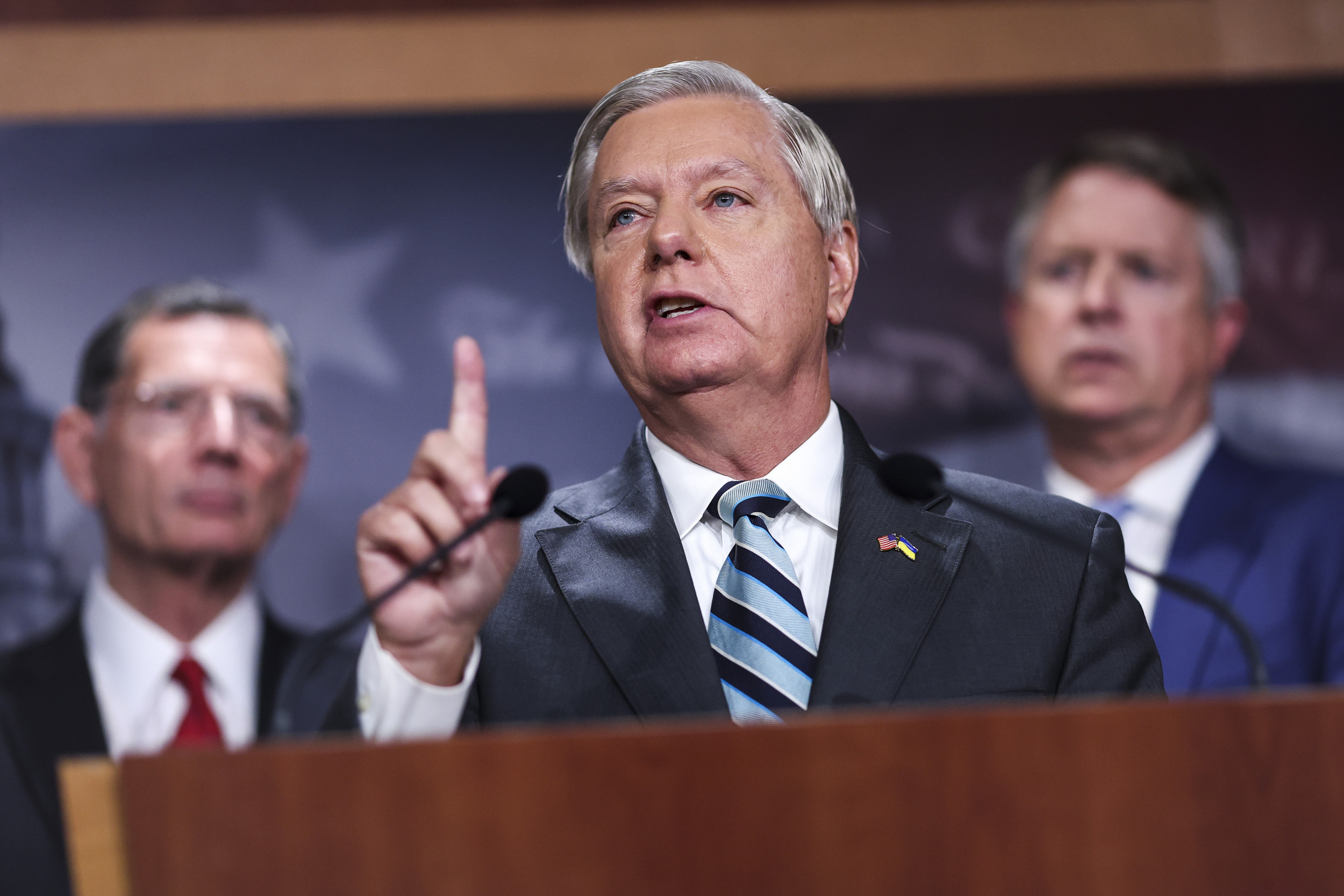