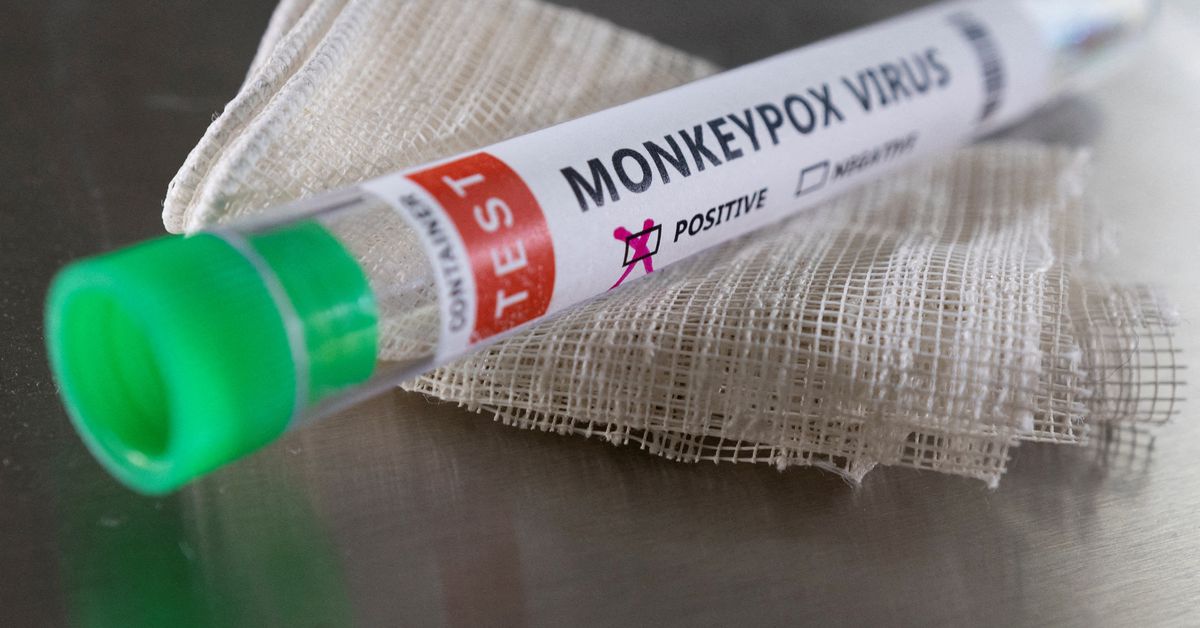 LONDON, June 1 (Reuters) – Monkeypox appears to be spreading from person to person in England, the UK Health Security Agency (UKHSA) said on Wednesday.

The usually mild viral disease, which is endemic in west and central Africa, is understood to spread through close contact. Until early May, cases rarely cropped up outside Africa and were typically linked to travel to there.

“The current outbreak is the first time that the virus has been passed from person to person in England where travel links to an endemic country have not been identified,” the agency said.

According to the UKHSA, the majority of cases in the United Kingdom – 132 – are in London, while 111 cases are known to be in gay, bisexual, or other men who have sex with men (GBMSM). Only two cases are in women.

Recent foreign travel to a number of different countries in Europe within 21 days of symptom onset has been reported by 34 confirmed cases, or about 18% of the 190 cases of the disease that have been confirmed by the United Kingdom as of May 31.

So far, the UKHSA has identified links to gay bars, saunas and the use of dating apps in Britain and abroad.

“Investigations continue but currently no single factor or exposure that links the cases has been identified,” the agency cautioned.

Monkeypox can affect anyone, but many of the most recent diagnoses are the GBMSM community – many of whom live in, or have links to London, said Kevin Fenton, London’s regional director for public health.

“As with any new disease outbreak, the risk of stigma and uncertainty is great,” he said.

The UKHSA is working with groups including the British Association of Sexual Health and HIV and the dating app Grindr to communicate with sexual health services and the GBMSM community. It is also encouraging the LGBT Consortium and Pride event organizers to help with messaging in the coming weeks.

Monkeypox typically causes flu-like symptoms and pus-filled skin lesions that usually resolve on their own within weeks, but can kill a small fraction of those infected.

Cases of monkeypox continue to rise outside Africa, mostly in Europe, and scientists are trying to pin down the reasons behind the spread.

On Wednesday, the World Health Organization said it had so far received reports of more than 550 confirmed cases of the viral disease from 30 countries outside of Africa. 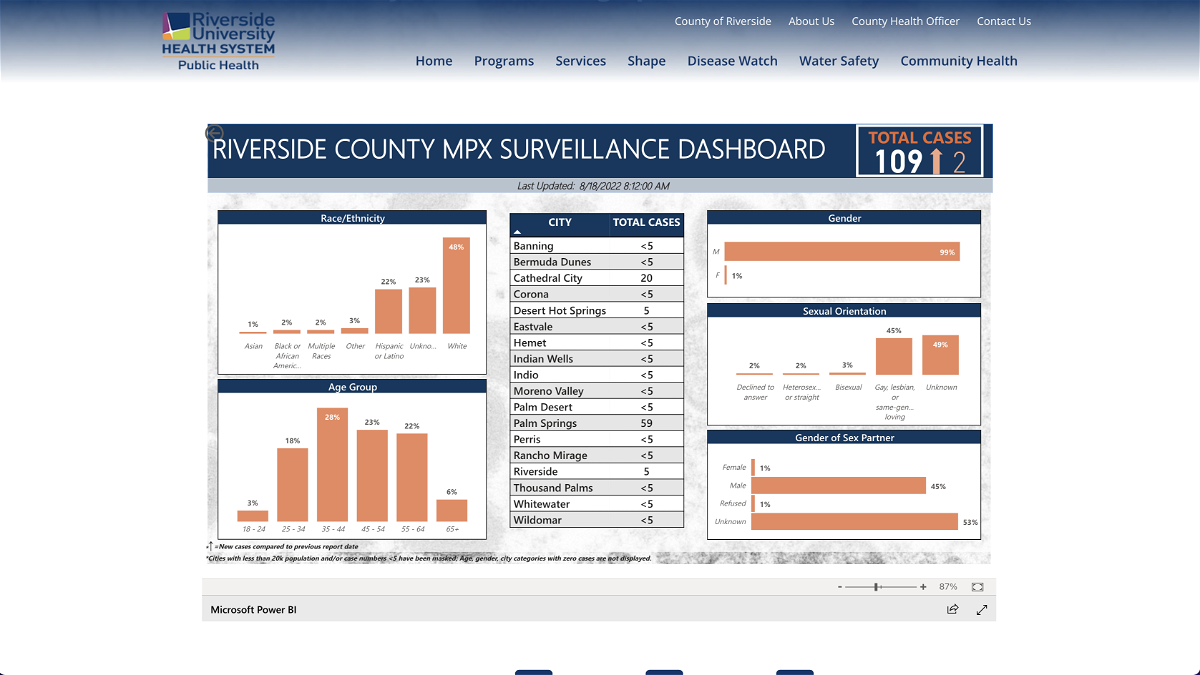 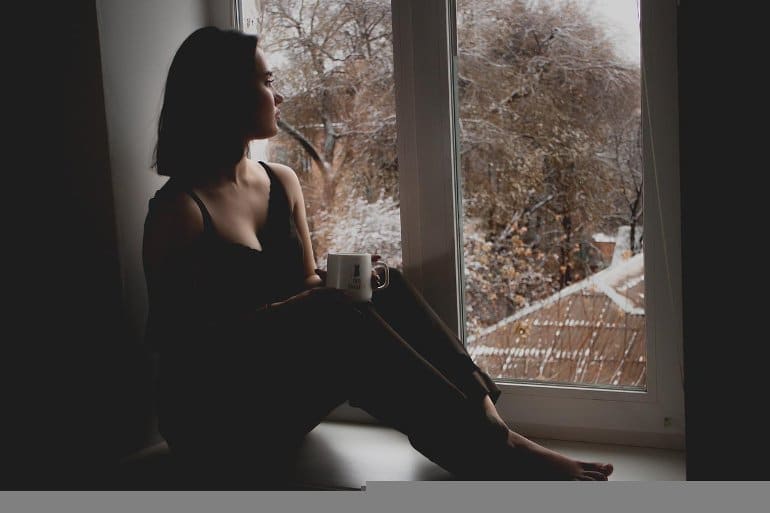 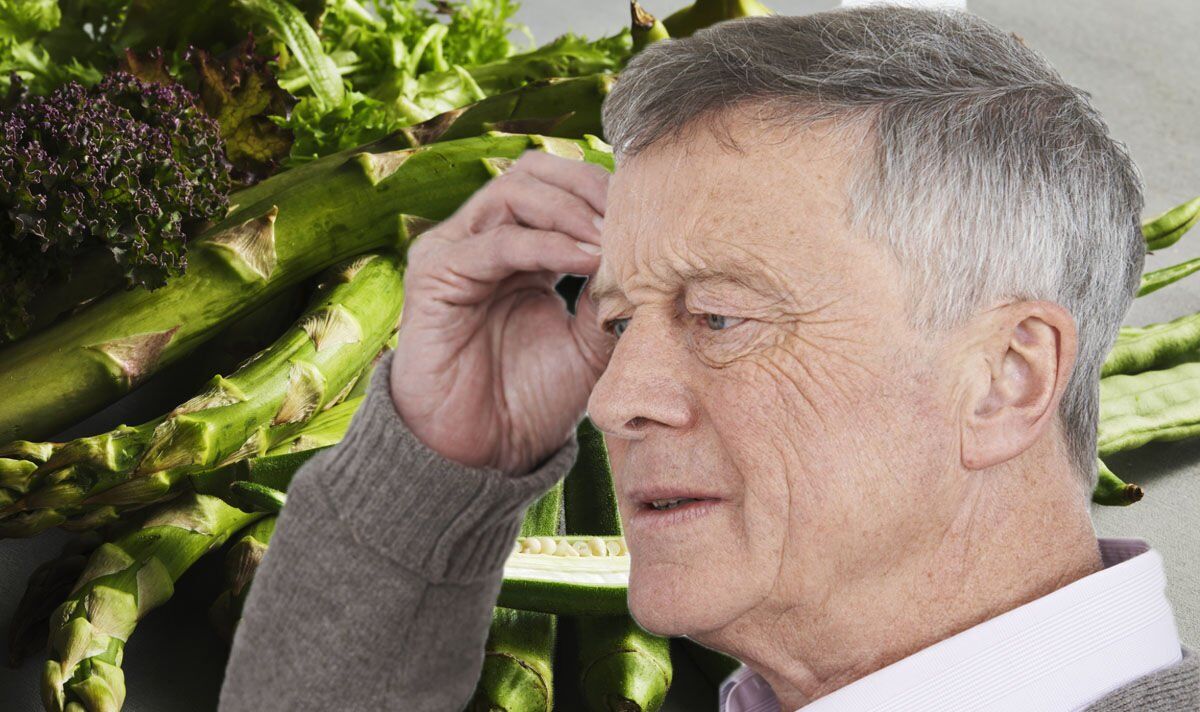