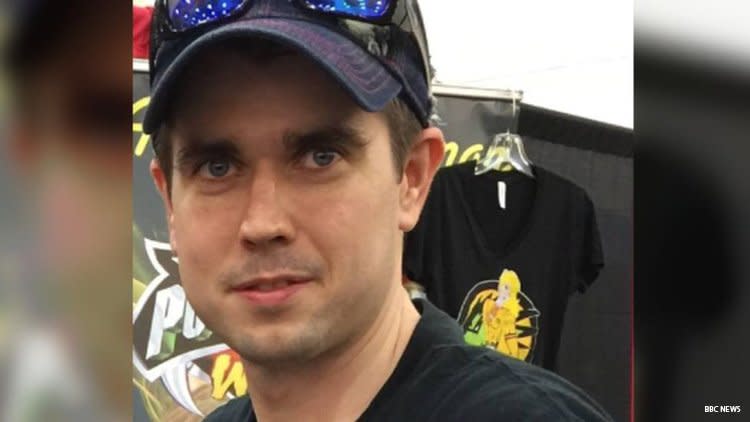 A court in the UK has named a sperm donor who had offered his services on social media to lesbian women without informing them he had an inheritable condition.

The genetic disorder causes developmental delays, learning disabilities, and social and behavior problems, according to the Centers for Disease Control and Prevention. Children with the condition may also have an intellectual disability.

MacDougall’s name and actions were released Monday in family court. He had attempted to have access to four of the children he fathered.

He had previously signed paperwork agreeing that he did not want to contact some of the children he fathered, according to the Daily Mail.

Three mothers had opposed MacDougall’s attempts. The children, the tabloid reports, are between three years old to a few months old.

On Monday, Judge Nathalie Lieven – known as Mrs. Justice Lieven – ruled against MacDougall, deciding that he should not have parental responsibilities.

Lieven also made the unusual move to name him, in what she said would hopefully make other women aware of what he’s done and stop them from using him as a sperm donor.

She said naming him was “a very specific benefit in him being named in the hope that women will look him up on the internet and see this judgment,” according to The Guardian.

“The usual approach of anonymity in family courts should not be used as a way for parents to behave in an unacceptable manner and then hide behind the cloak of anonymity,” she said, according to the Daily Mail.

During the court proceedings, lawyers revealed that MacDougall was elected to be a sperm donor even though he could not go through a regular clinic due to his condition.

In some legal agreements, MacDougall does list his condition, but without explaining it.

“Although the agreement does refer to fragile-X, [MacDougall] took no steps to explain the condition to [the women] and no steps to ensure they understood. [He] took advantage of these young women’s vulnerability and their strong desire to have children, ”Lieven said in her ruling. “This failure to take responsibility for his own condition and to have any apparent concern for the long-term impact both on the mothers and potentially the children, is a factor in concluding that [he] should not be given parental responsibility for the children. ”

MacDougall was arrested for attacking one of the mothers whose daughter with him has developmental delays.

In another court, MacDougall won a court order to have regular contact with one of the children he fathered, but the child was returned from MacDougall with non-accidental bruises, the Daily Mail reports Lieven said. The judge has postponed the case until she receives a social services report.

Additionally, Lieven ruled that MacDougall could not apply to the court again for three years, saying that doing so would be a traumatic experience for the mothers. 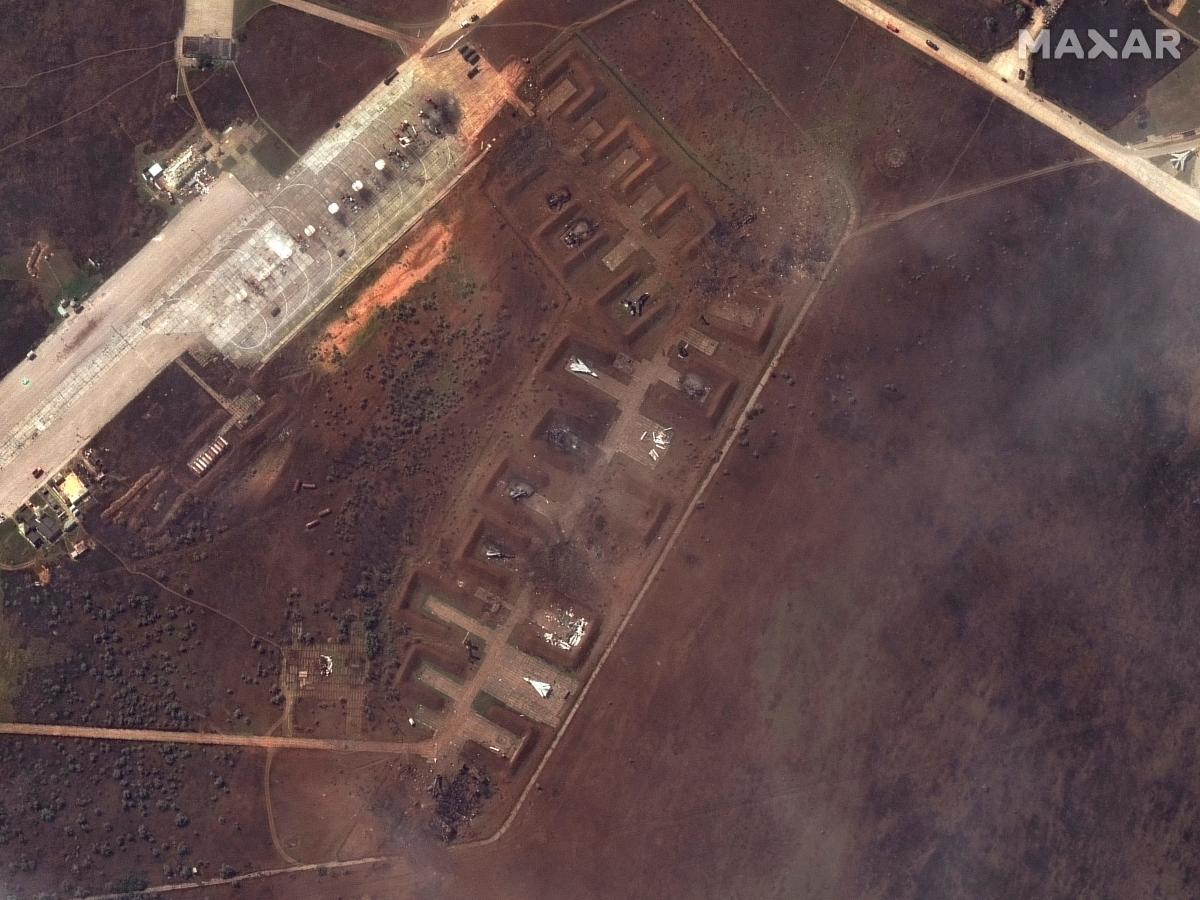 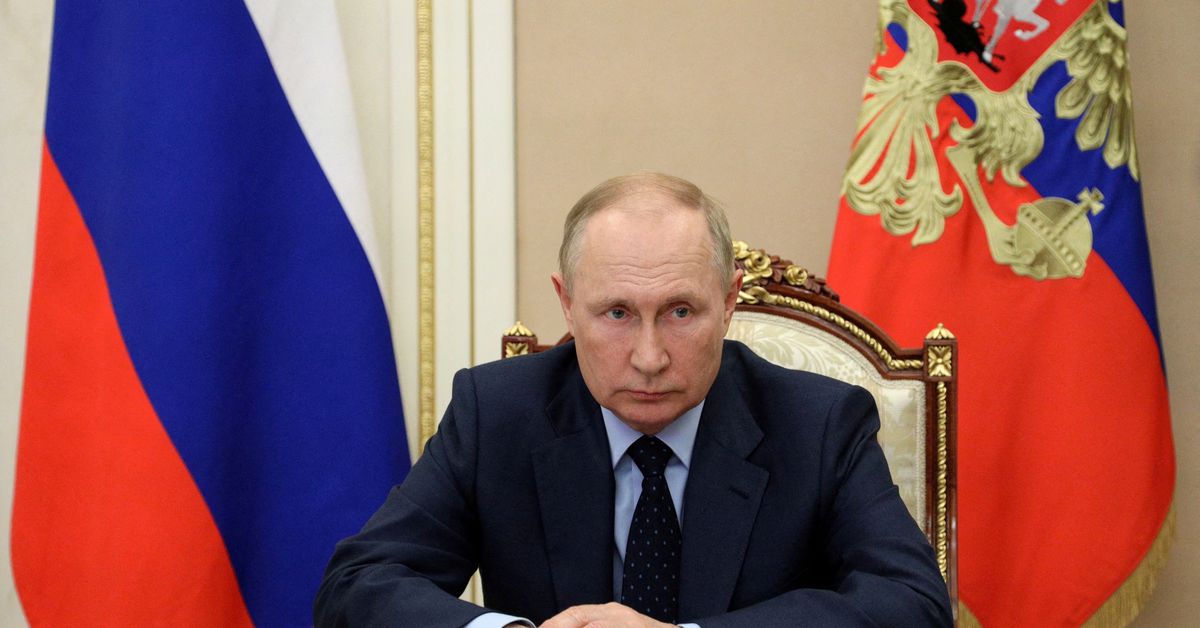